By admin on April 16, 2018Comments Off on Mohanlal 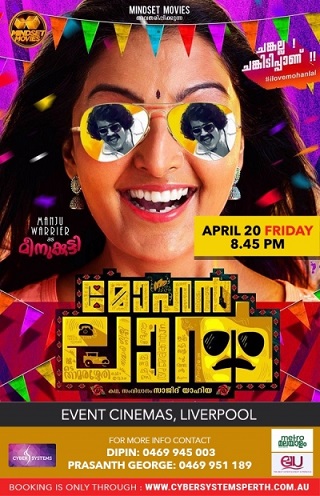 Starring Manju Warrier in the lead role, Mohanlal tells the story of Meenukutty who is a hardcore and crazy fan of Mohanlal. She was born on the same day Mohanlal’s Manjil Virinja Pookal hit screens and grew up as an ardent Lalettan fan who would instantly connect Mohanlal’s each and every characters with the real-life people around her. Indrajith Sukumaran appears in the movie as Meenukutty’s childhood sweetheart Sethu who later becomes her husband. Soubin Shahir, Salim Kumar, Siddique and Aju Varghese are also part of Mohanlal’s stellar cast. Debutant Sajid Yahiya directs this fun family entertainer written by Suneesh Varanad and produced by Anil Kumar under Mindset Movies. 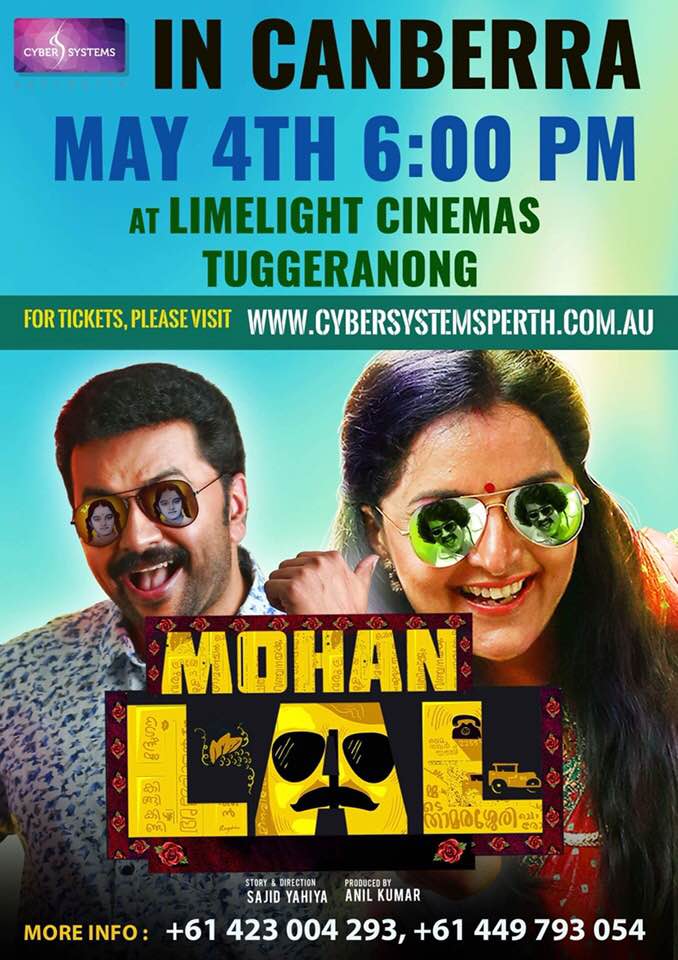