By admin on January 12, 2019   Bollywood Movies in Australia 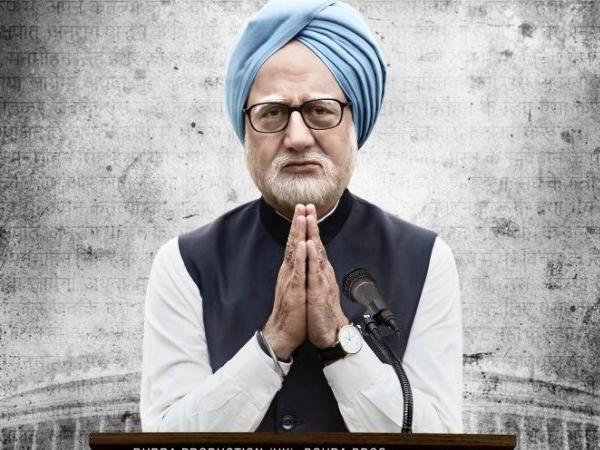 Synopsis: The Accidental Prime Minister is based on a Memoir written by Sanjaya Baru of the same name. Movie is directed by Vijay Ratnakar Gutte and written by Mayank Tewari. It is produced by the Bohra Bros. Main cast include, Anupam Kher and Akshaye Khanna. Movie is released Australia wide on 11th January 2019 […] 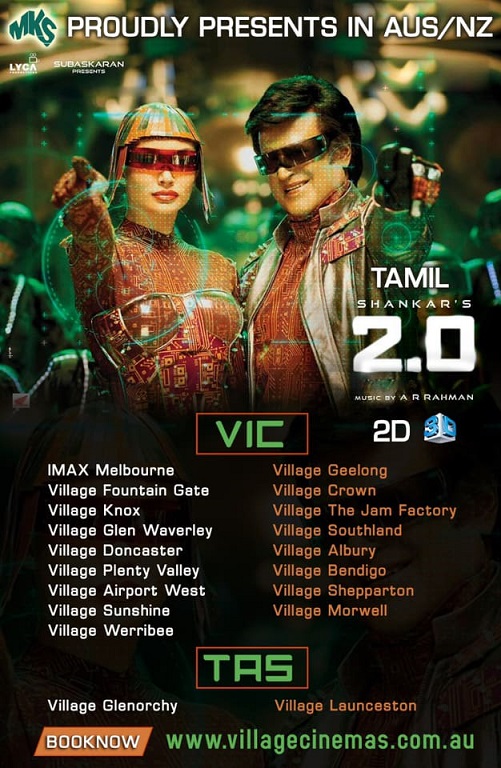 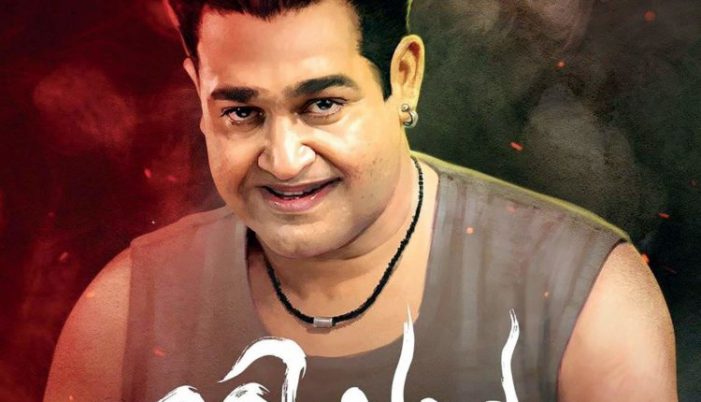 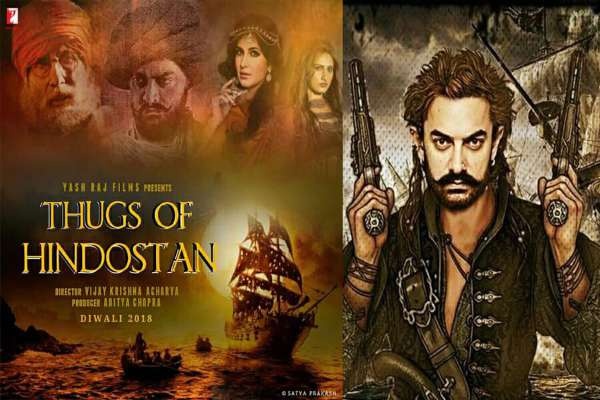 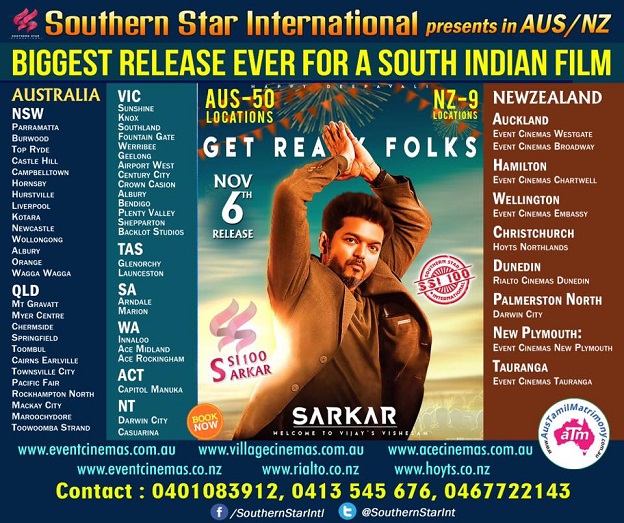 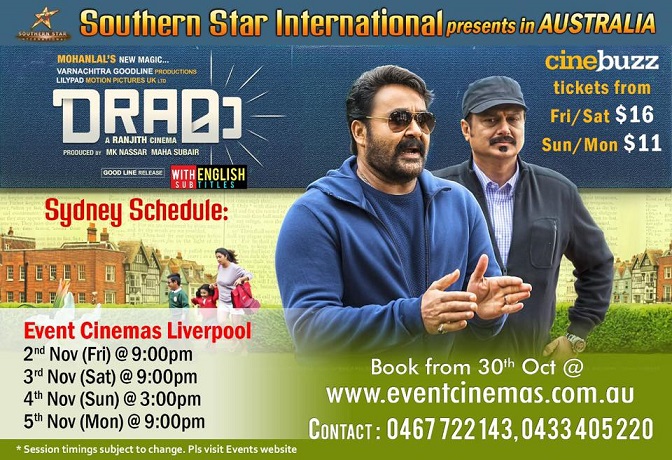 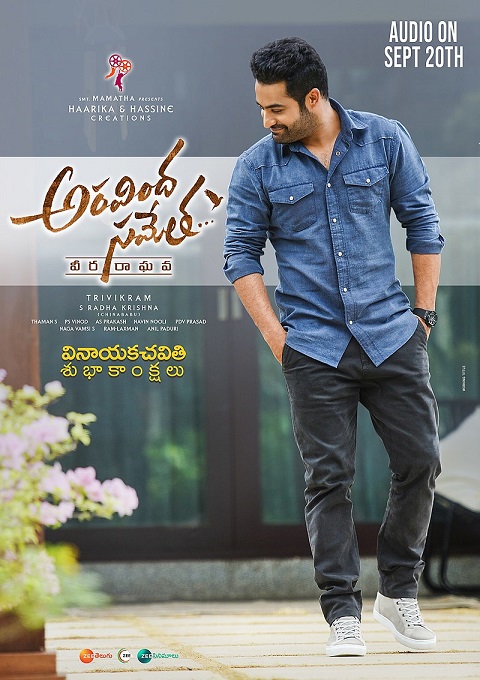 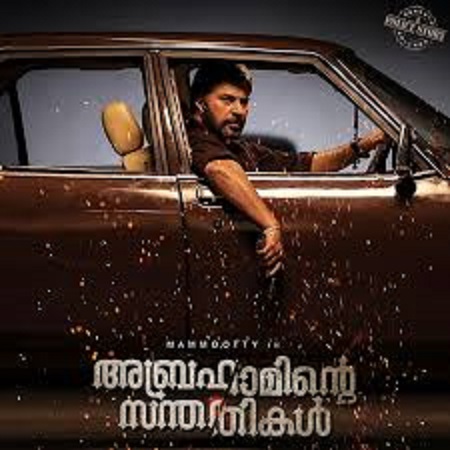 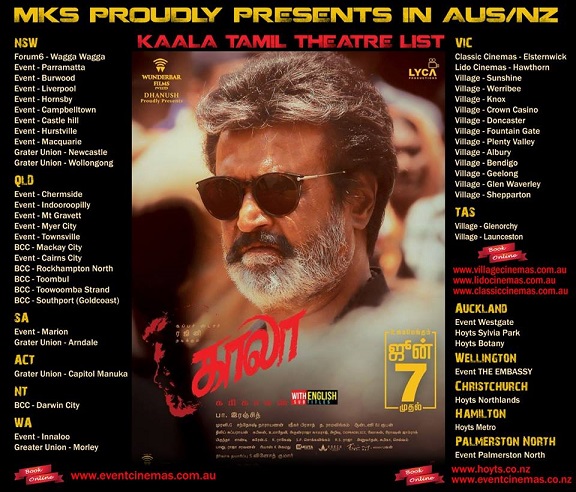