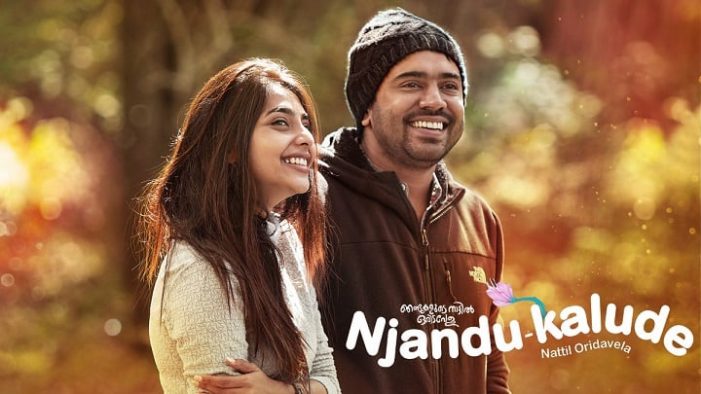 Synopsis: Udaharanam Sujatha Malayalam movie, is directed by Phantom Praveen and produced by Martin Prakkat and Joju George.  This is the remake of the Tamil film Amma Kanakku, which itself is a remake of the Hindi film Nil Battey Sannata. Main cast include, Manju Warrier , Nedumudi Venu, Mamta Mohandas and Joju George [GalleryBox id=”12489″] […] 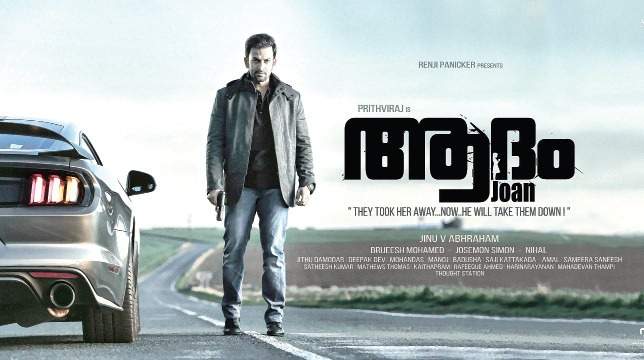 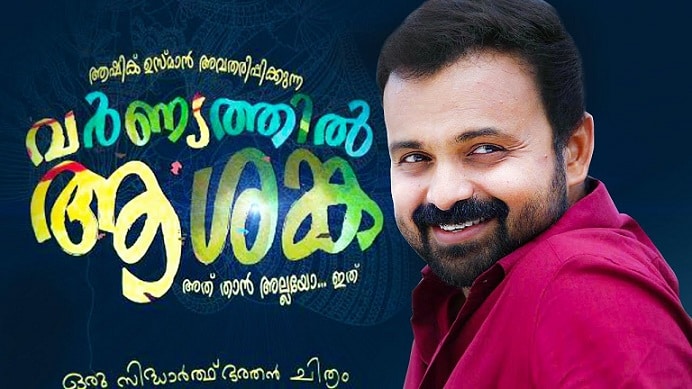 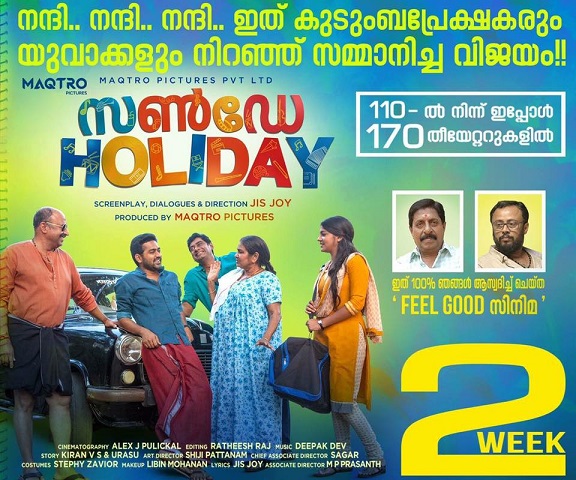 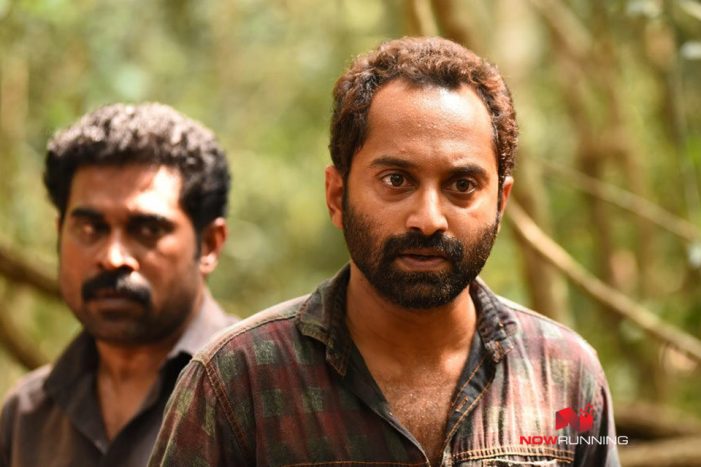 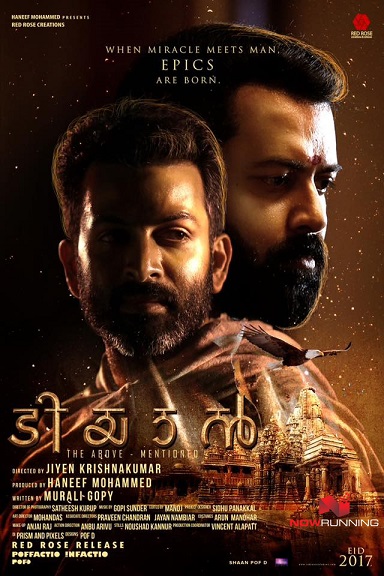 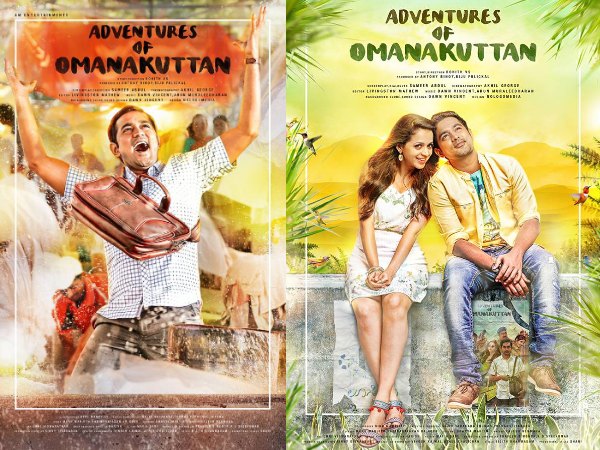 Synopsis Godha is directed by Basil Joseph and main cast include Tovino Thomas and  Wamiqa Gabbi . Wamiqa is from Chandigarh and has starred in Tamil. Punjabi, Telugu and Hindi movies. She was just eight years old when she acted in a Punjabi television-serial. Cast and Crew Directed by : Basil Joseph Produced by : […] 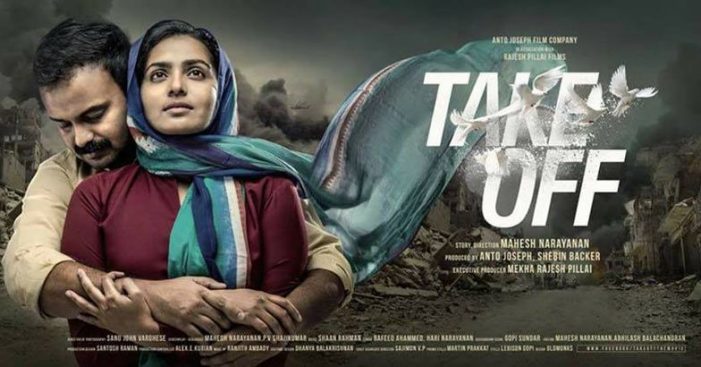