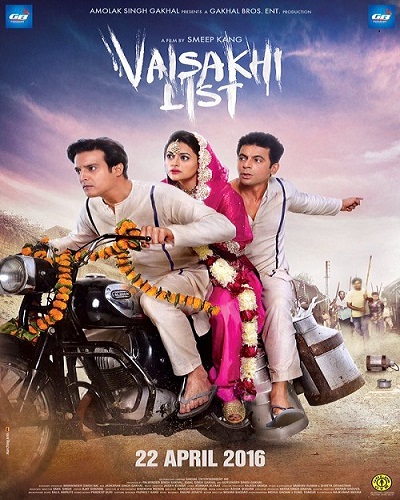 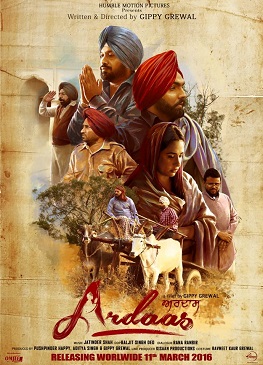 Synopsis: Ardaas Punjabi movie is directed by Gippy Grewal and written by Rana Ranbir. The story line is based on social issues. This is Singer and actor Gippy Grewal’s first movie as a director. In this movie Ammy Virk is portrayed as a village boy struggling to make a career as a singer. Cast and […] 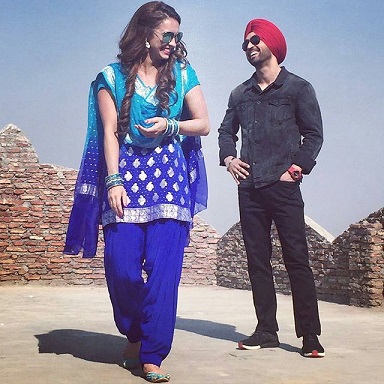 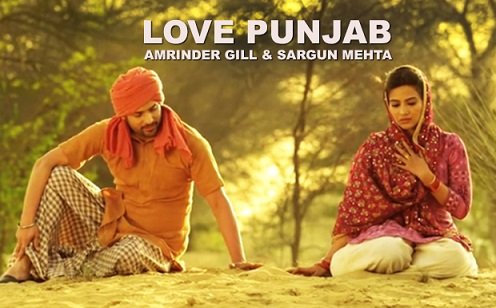 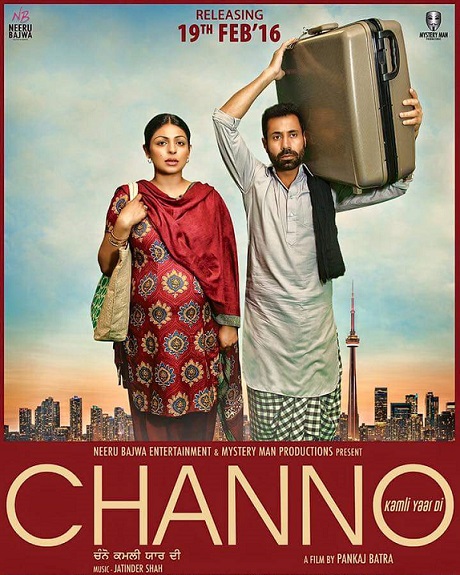 Synopsis: Channo Kamli Yaar Di is directed by Pankaj Batra . The star cast include Neeru Bajwa and Binnu Dhillon. The movie is the story of a pregnant Punjabi woman who went to Canada looking for her missing husband.   Cast and Crew Directed by : Pankaj Batra Produced by : Neeru Bajwa, Harry Singh […] 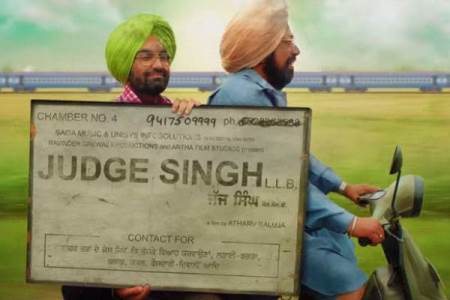 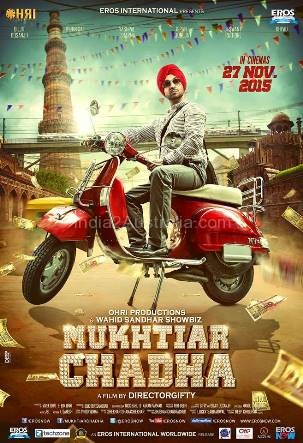 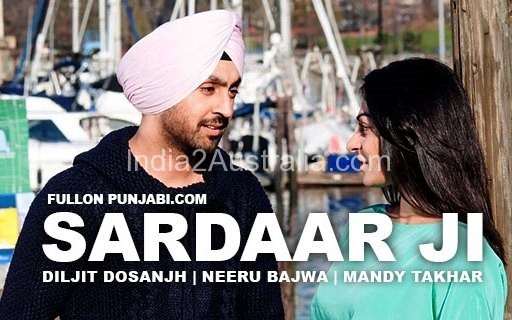 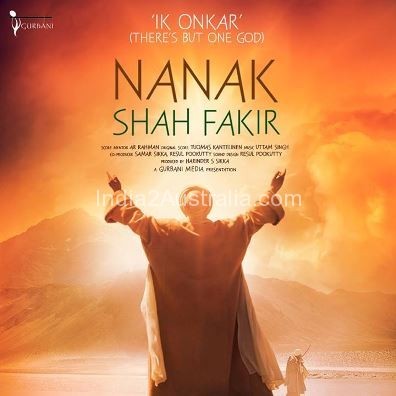