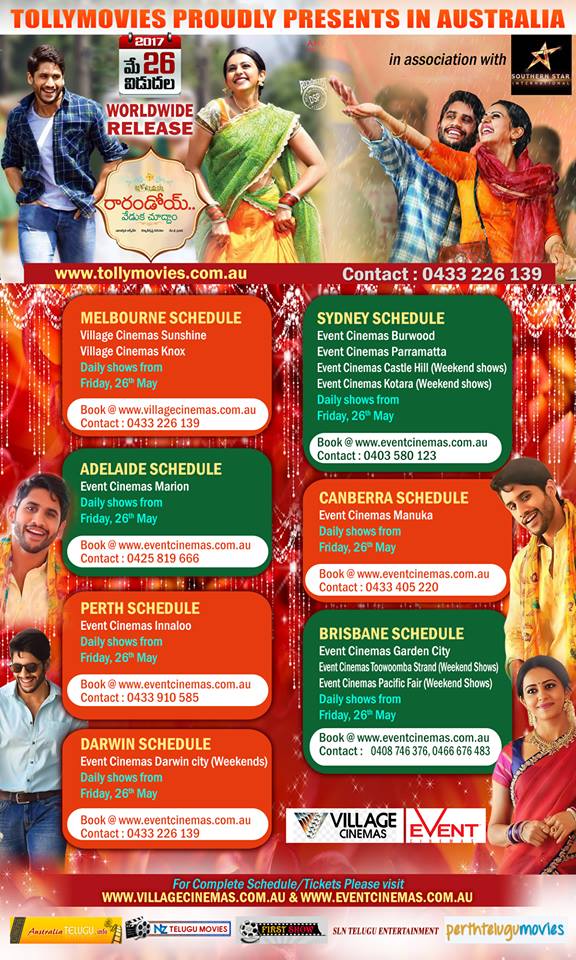 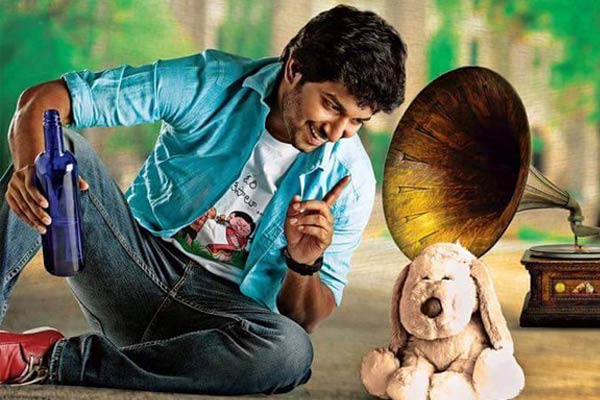 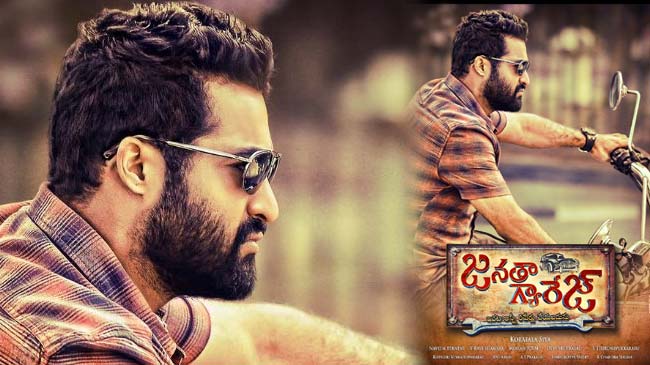 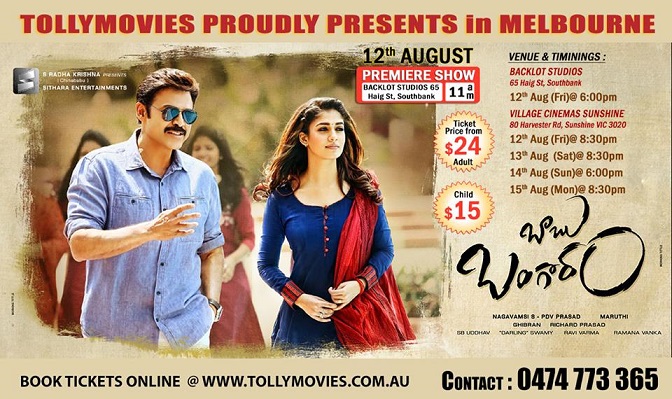 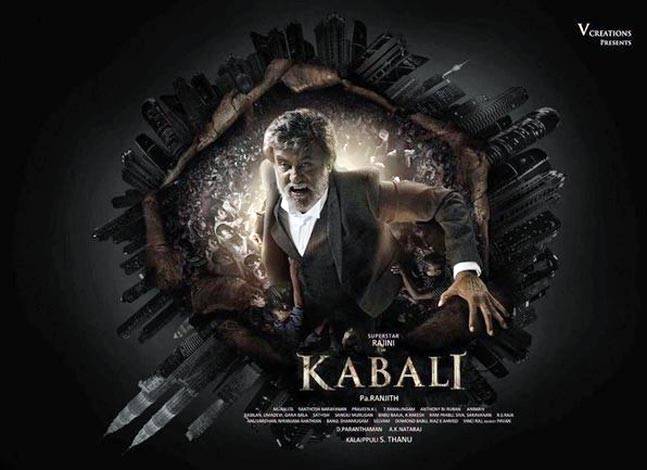 Synopsis: Superstar Rajinikanth’s Kabali is expected to break Box-office records. The teaser gave the first hints when it broke Youtube recrods by garnering over 5 Million views in 24 hours of its release. It is only a fair guess what all records the movie will break. The movie is a gangster drama film directed by […] 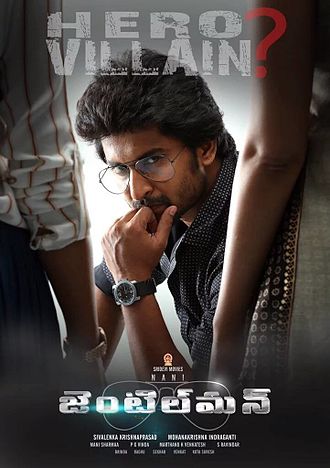 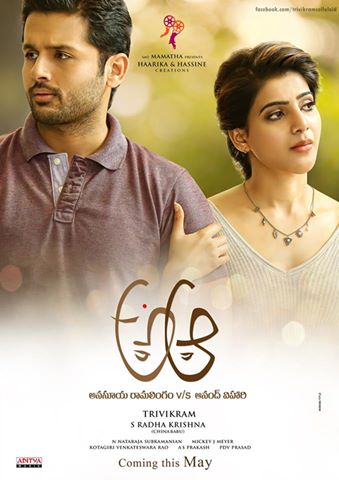 Synopsis: A Aa Telugu movie is written and directed by Trivikram Srinivas and Produced by S. Radha Krishna under his banner Haarika & Haasine Creations.  The Cast includes Nithin, Samantha Ruth Prabhu and Anupama Parameswaran . Film score and sound track are by Mickey J Meyer and cinematography is handled by Natarajan Subramaniam and Dudley […]

Synopsis: Brahmotsavam Telugu Movie due to release on 20th May 2016 is  written and directed by Srikanth Addala . The cast of the movie include Mahesh Babu, Samantha Ruth Prabhu, Kajal Aggarwal and Pranitha Subhash. Movie is produced by Prasad V Potluri.     Cast and Crew Directed by    : Srikanth Addala Produced by […] 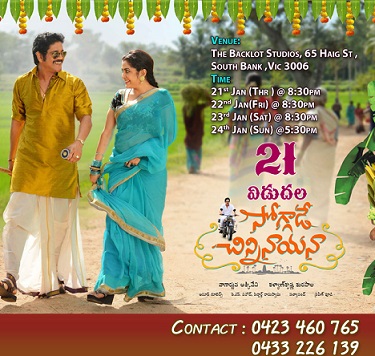 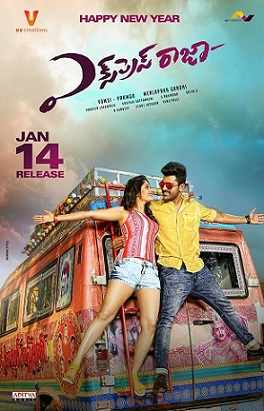