By admin on December 14, 2014Comments Off on Murder Suicide – Indian family in Deer Park 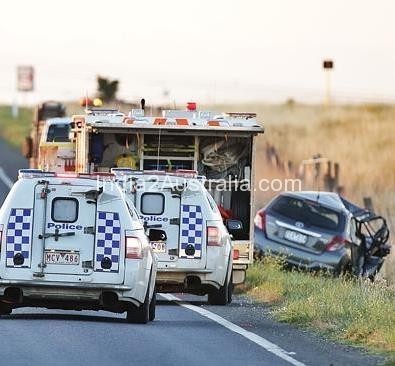 The Indian man believed to have committed suicide by swerving his car into the path of a truck at 4am on Hopkins Rd, Truganina, near Caroline Springs. on 14th December 2014 is identified as Sunil Beniwal. 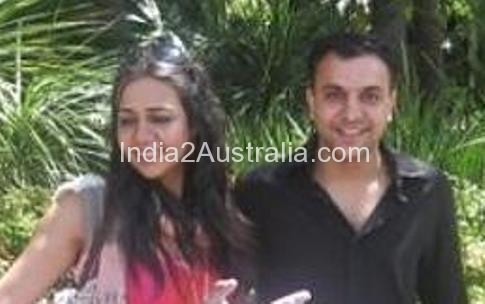 Three hours later police found his estranged wife Shikha Godara Beniwal dead in a house in Corey Close, Deer Park, north of Melbourne. Their three year old son is now been taken care of by the Department of Human Services. 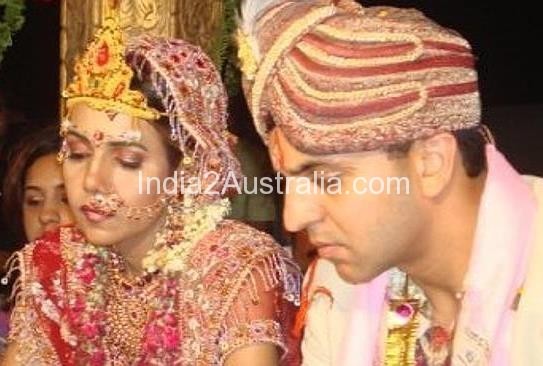 There were two other tenants, James Negri and his girlfriend, living in the house but the police do not think any foul play involved and consider it as a murder suicide at this stage. The tenants had heard some noises coming from the room, but did not expect something of this scale going inside. 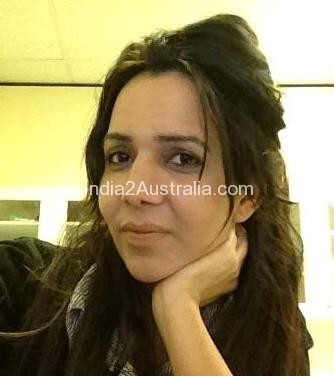 Shikha Beniwal was working as a physiotherapist in Melbourne.