Murder Suicide suspected for the death of estranged couple in Smithfield, Sydney

By admin on September 5, 2016Comments Off on Murder Suicide suspected for the death of estranged couple in Smithfield, Sydney 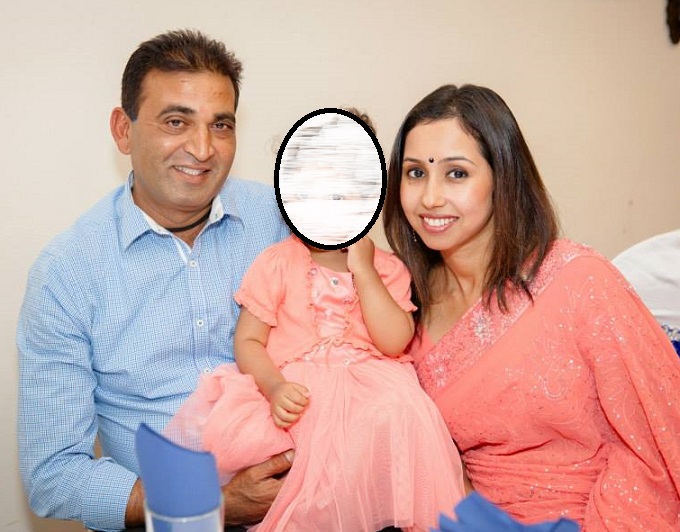 Bodies of 35-year-old Tasmin Bahar and Dave Pillay were discovered inside a house in Smithfield, Sydney just after 12:30pm on Father’s Day, 4th September 2016. The deaths are treated as possible murder suicide by the Homicide Squad detectives. Their three-year-old daughter was found sleeping in the house at that time. Tasmin Bahar who migrated to Australia from Bangladesh in 2009, had a six-year relationship with Dave Pillay but was recently separated and moved out of the home they shared in Smithfield with their daughter. 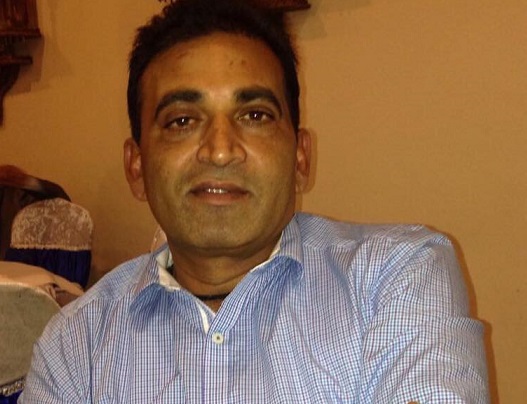 A male relative who arrived at the home found the bodies and immediately informed the Police. The little girl was taken away in an ambulance on Sunday afternoon, but a police spokesman said she was not physically harmed. A neighbour gave her a small toy as emergency services arrived at the house on Sunday.

Police don’t suspect any foul play in the murder but maintained that the investigation is going on.

Tasmin’s sister Sharagin Bahar who lives in United States told Sydney Morning Herald that her sister had been in a relationship with Mr Pillay for about six years and her sister had told her that Mr Pillay had physically threatened her and her daughter in the past. Tasmin also told her that she had filed a report with police about the threats. 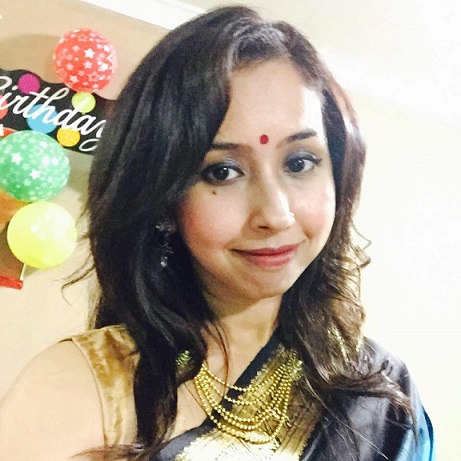 Sharagin Bahar also want the custody of her niece.

Tasmin was working as a Scientific Officer at ALS Tribology limited in Sydney.

Police are preparing a report for the coroner and have urged anyone with information about the deaths to contact Crime Stoppers on 1800 333 000.

Murder Suicide suspected for the death of estranged couple in Smithfield, Sydney added by admin on September 5, 2016
View all posts by admin →