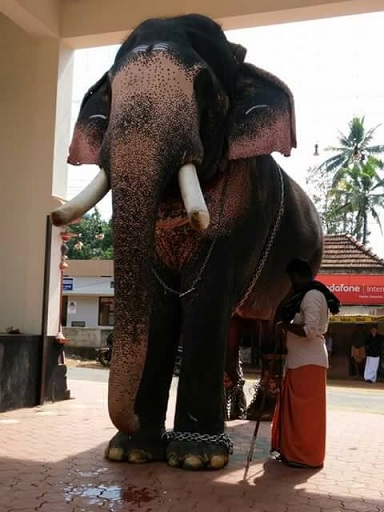 In Indian culture, an elephant signifies, wisdom, abundance and Strength. Hindu God Ganesha, is a representation of all these three attributes being elephant headed. Elephants have established their mammoth presence in the cultural and religious planes of Indian civilisation from time immemorial. Since ancient times, elephants in India were mostly used as war elephants and […] 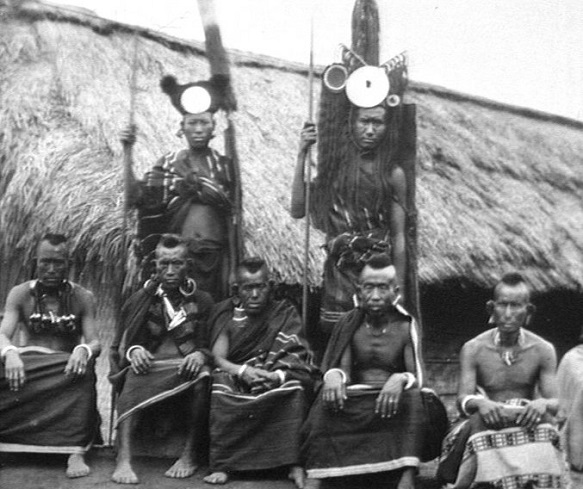 The North Eastern state of India – Nagaland, is home to some of the world’s last surviving head hunters. Nagas are an ethnic group conglomerating several tribes. Nagas never had a generic term for themselves. The “Naga” term was initially used by outsiders. A Naga used to identify himself by giving the name of his […] 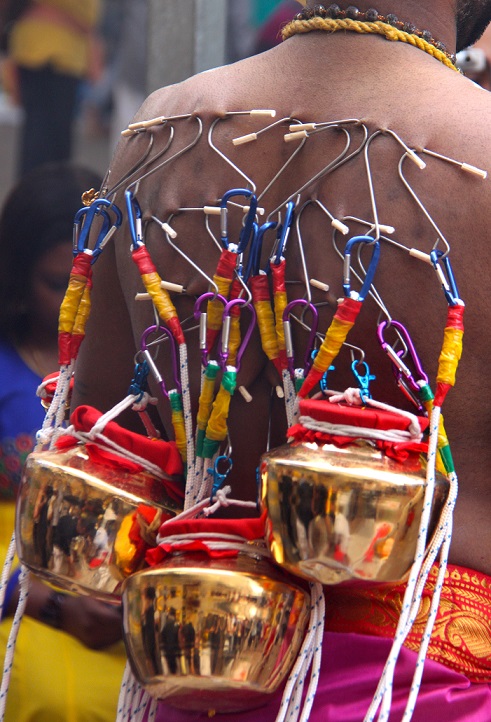 Mortification of flesh is a tradition of showing devotion in Hinduism. Painful ways of doing penance shows the strength of devotion towards the almighty or the commitment towards a cause. With the power of faith, devotees overcome the pain of self-inflicted cuts and bruises on their body. The tradition of suffering pain is prevalent in […] 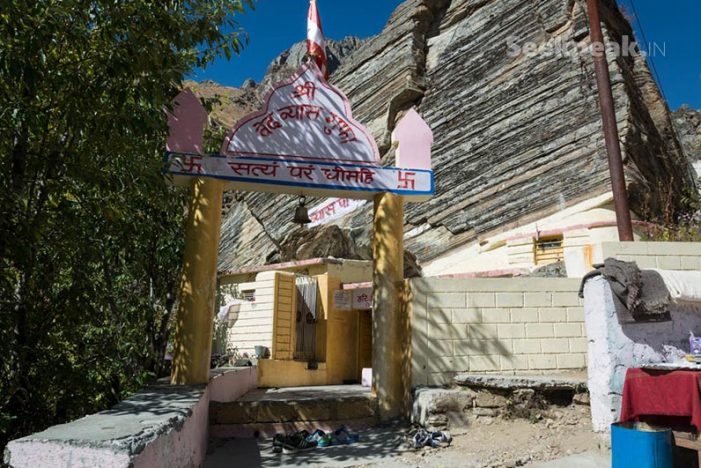 Mahabharata is the epic story of Kurukshetra war and the story of Pandavas and Kauravas. This itihas formed the guiding principles of Bharat. The Kurukshetra war is believed to have happened around 5000 years back.  But the places associated with Mahabharata still carry the tell-tale signs of the great epic. The walk through below introduces […] 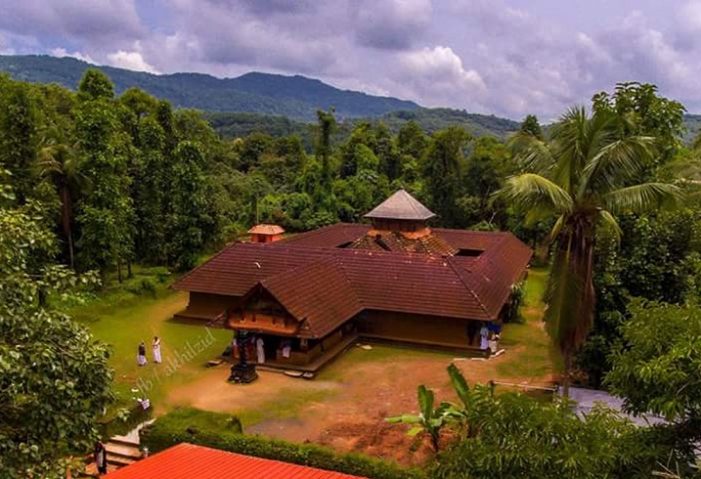 There is an ancient temple in India made famous by thieves.  Four times in recently history, thieves stole the temple idol, but returned it as they could not go far with it. The reasons they gave for that makes the story even more intriguing. Mridanga Saileswari Temple is an ancient temple located at Muzhakunnu […] 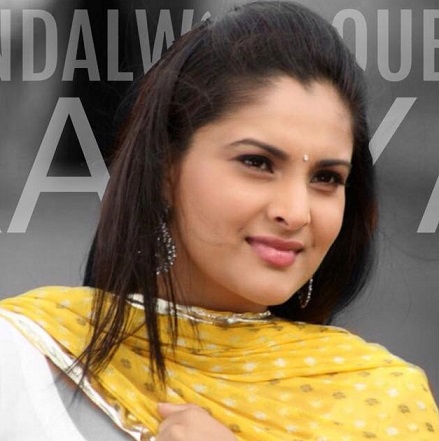 Though green-eyed may hang on to the old adage, beauty is only skin deep, it is undeniable that a thing of beauty is a joy forever. Politicians should be cunning, brainy and should possess hell a lot of stamina and thick skin. But beauty is an attribute that can take a person to places and […] 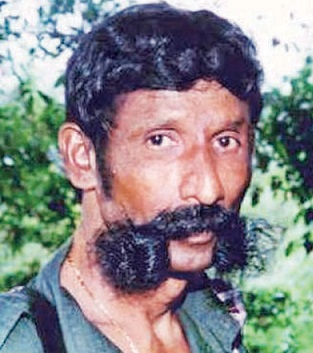 Sandalwood Smuggler Veerappan, who was killed by Tamil Nadu Special Task Force headed by K Vijay Kumar in 2004 has become a product endorser for a British Company. A well-known British Company named Lush has released Smugglers Soul Perfume which features Veerappan in its label. The company also has a product named Veerappan Moustache Wax. […]

What had happened to the Mughals? 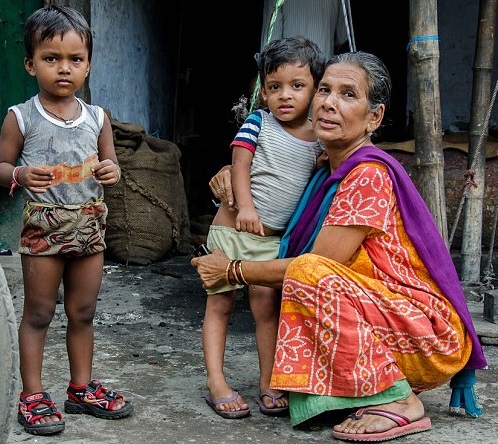 Image Courtesy: Sujayana Das Daily Mail in 2015 published an article titled, “The Slumdog Princess” about the descendant of the Mughal Rulers. Sultana Begum, now 63 years old, married the great grandson of Bahadur Shah Zafar, who was the last Moghul emperor to rule India. She lives in a two room hut in a shantytown […] 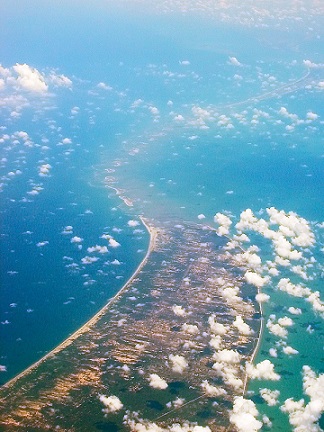 History requires concrete evidence to distinguish fact from fiction. Vedic civilisation used extensive system of calculation of time. But modern science is still under- developed to pinpoint with accuracy, the time of Rama’s birth and life based on the clues given in Ramayana. Though this makes a lazy argument for calling Ramayana – a myth; […]

The Story of Kohinoor Diamond and the curse behind it 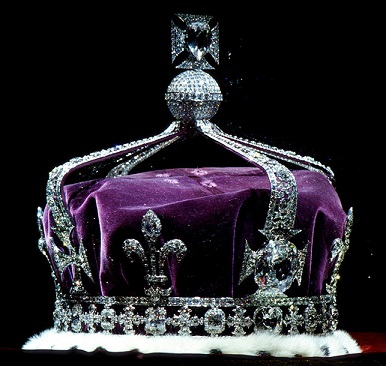 Pakistan recently claimed its stake on the famed diamond, ‘Kohinoor’. Barrister Javed Iqbal Jaffry alleged in his petition filed to the Lahore High Court that the UK stole the Kohinoor from Daleep Singh, grandson of Maharaja Ranjeet Singh, and took it to Britain. The diamond being the cultural heritage of Pak side of Punjab, Jeffry […]