By admin on October 23, 2015Comments Off on Naanum Rowdydhaan Tamil Movie Screening details for Sydney

Share on Facebook Follow on Facebook Add to Google+ Connect on Linked in Subscribe by Email Print This Post
“Naanum Rowdy Dhaan” starring Vijay Sethupathi, Nayanthara releasing on Thursday, October 22nd at event cinemas Burwood and Parramatta. See the attached flyer for details. High expectation on this film after the grand success of the film’s music album composed by the current sensation Anirudh and produced by Dhanush.  Enjoy this feel good family entertainer on the big screen with your family and friends. 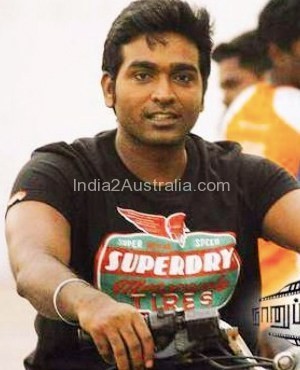