By admin on August 18, 2012Comments Off on Nirmala Devi’s free Sahajayoga classes in Australia 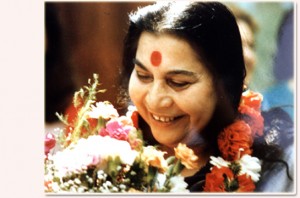 Kundalini, the Sanskrit word means coiled. As per the tantric and yogic tradition of Yoga, the energy that is linked with the creator lies coiled at the base of the Spine. Kundalini yoga describes energy points along the spine to the crown of head, which is called Chakras. This yoga is a yogic method of awakening the kundalini and rising it up from the muladhara Chakra ( base of the spine) through the Sushumna (spine) to the Sahasrara Chakra ( the crown of head) producing a mystical enlighten experience . For common people this will serve the purpose of making one more energetic with self-control. Yogis attain  ultimate enlightenment  with this yogic practise.