By admin on January 26, 2018Comments Off on People of Indian Origin recognised in Australia Day Honours 2018

A total of 895 Australians have been recognised in this year’s Australia Day Honours List for 2018. Below is a list of Australians of Indian origin who have received this recognition. But except for Mr Sharad Kumar, the rest are born and brought up in countries other than India.

Companion of the Order (AC) 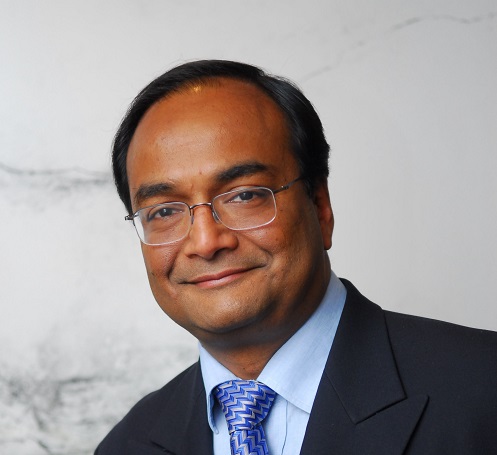 For eminent service to medical governance, administration, and technology, and to medicine, through leadership roles with a range of organisations, to education and the not-for-profit sector, and to the community of western Melbourne.

Mr Haikerwal is recognised for his work as an advocate for mental health and accessible health care.

On 27 September 2008, Haikerwal sustained serious injuries after being assaulted and robbed by five men near Dennis Reserve in Williamstown, Victoria.

Haikerwal was born in Lucknow, India, to Indian-born parents, who were British citizens based in London and working in Nigeria at the time 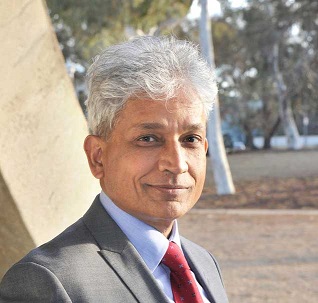 For significant service to medical research in the field of cancer and cell biology, as a scientist and author, to medical education, and as a mentor.

Professor Kumar is currently Co-Director at the Centre for Cancer Biology, and Chair of Cancer Biology & Research Professor of Cell Biology at the University of South Australia.

He was born at Moradabad in Uttar Pradesh and came to Australia in 1980 as a PhD student.

For significant service to medicine as a specialist in the fields of sexual health and forensic medicine, as an educator and clinician, and to professional associations.

Vanita Rajul Parekh’s grandparents migrated to East Africa from Rajkot in Gujarat. Her parents then moved to Edinburgh in Scotland, where she was born and raised.

Dr Vinita Parekh has been the unit director of Clinical Forensic Medical Services since 2006, which includes Forensic and Medical Sexual Assault Care and Clinical Forensics ACT. She provides a comprehensive range of medical care to individuals who have been sexually assaulted or are in police custody, and provides regular evidence to the courts in the ACT. 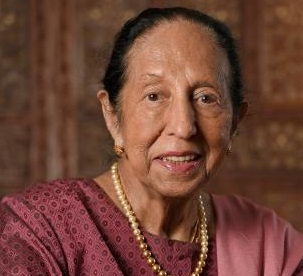 For significant service to the restaurant and catering industry in South Australia, and to the community through support for charitable organisations.

She was born in Kuala Lumpur in Malaysia for Punjabi parents and migrated to Australia 42 years ago.

She Provides weekly free meals to  feed  the  homeless  in  and  around  Hindmarsh  Square,  since  1996, in conjunction with the Uniting Church.

People of Indian Origin recognised in Australia Day Honours 2018 added by admin on January 26, 2018
View all posts by admin →