By admin on August 30, 2016Comments Off on Police search for missing Springvale man Kunjumon Mathai 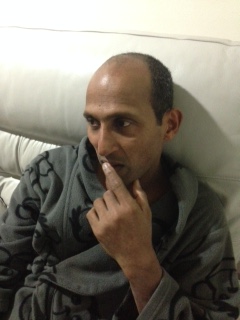 Police have concerns for Kunjumon’s welfare due to his disappearance being out of character.

Police have also released an image of Kunjumon in the hope that someone may recognise him and provide information on his current whereabouts.Anyone who sees Kunjumon is urged to contact the Dandenong Police Station on 9767 7444.