By admin on November 13, 2016Comments Off on Polish Festival in Melbourne 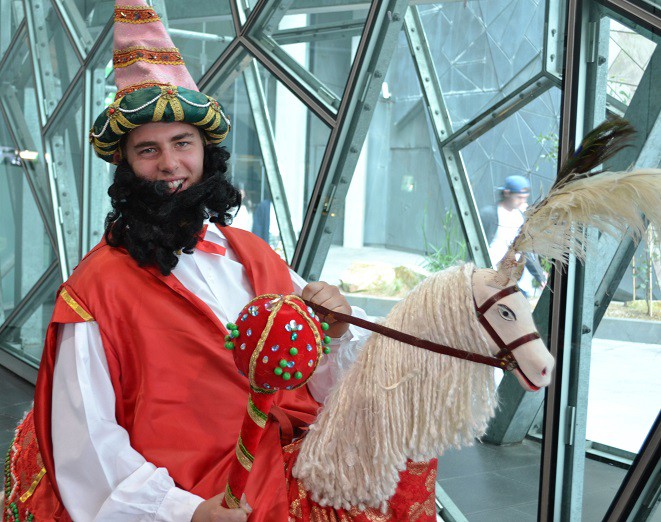 The Central European nation, Poland has been invaded or fought for freedom in insurrections 43 times from 1600 to 1945. In its modern history it was under the communists for nearly four decades. The people of Poland, even in their wildest dreams would have never imagined that thousands of miles away in India, the communists of Bengal and Kerala were deeply saddened  over the fall of Communism in Poland in the 1990’s. 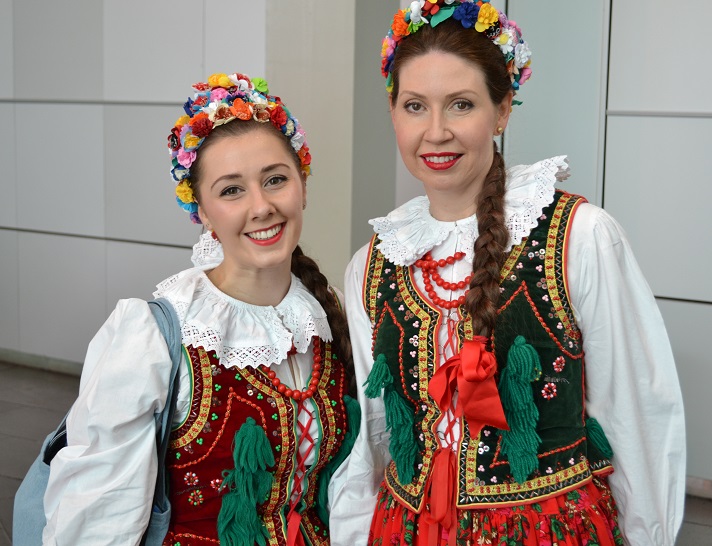 Poland was their secret humiliation in the 90’s whose political achievements under the Communists were equally footed in comparison with that of Russia from the 60’s, to the 90’s by the Indian Communists.  Those lived in these two states during that period would be able to recollect, how much the Indians talked in praise of the achievement of this little country of around 40 Million people under the Communist rule, though the ground realities were in contrast. 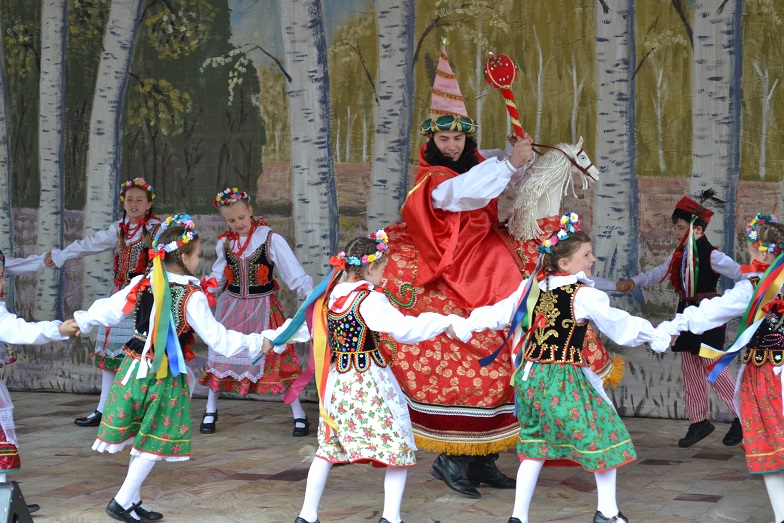 Lech Wałęsa, a Solidarity candidate, eventually won the presidency in 1990. The Solidarity movement heralded the collapse of communist regimes across Europe. Gradually Poland disappeared from viewfinders of Communists in India. 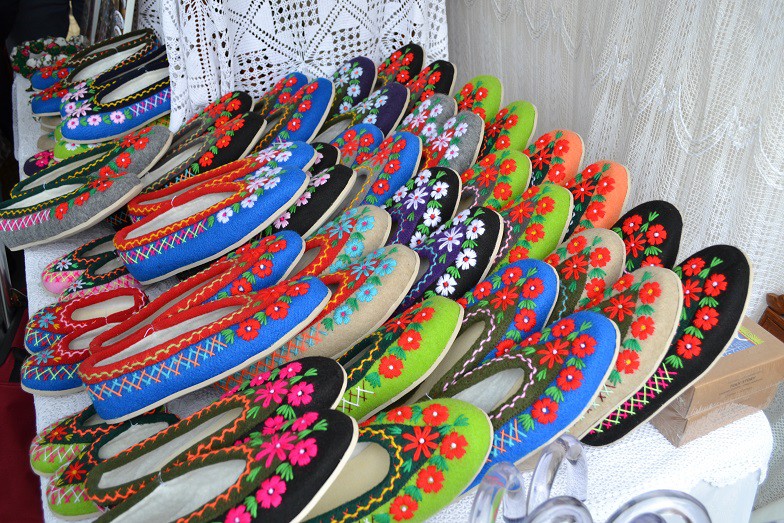 Indians held Poland to their chest due the affiliation of Communist ideology. Polish Festival in Melbourne was an eye opener for me to accept the fact that there is nothing much in common between our two countries. Their art, culture and cuisine are not even a distant cousin of ours. The hours we spent as teenagers in Kerala discussing the progress Poland made under the Communists and the pathetic stage of our own country India under the Congress Party, were all born out of the abyss of ignorance and the brainwash of the communist controlled media. 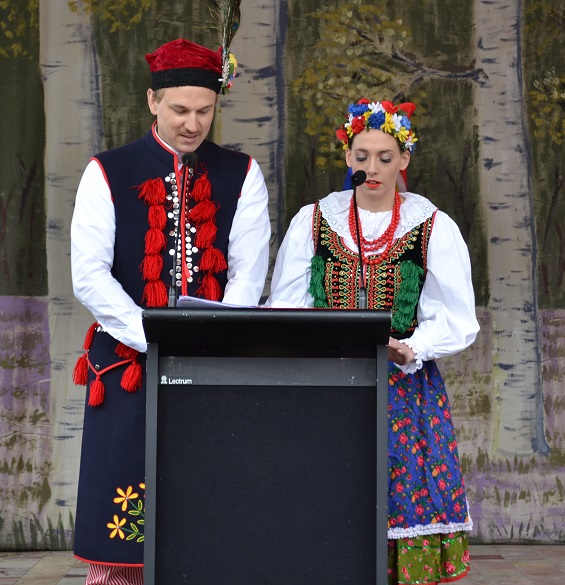 But the Polish are a genus who takes pride in the fact that there are 17 Nobel Prize winners from Poland and Nicolaus Copernicus, the first person to propose that the earth was not the centre of the Universe, was also from Poland. 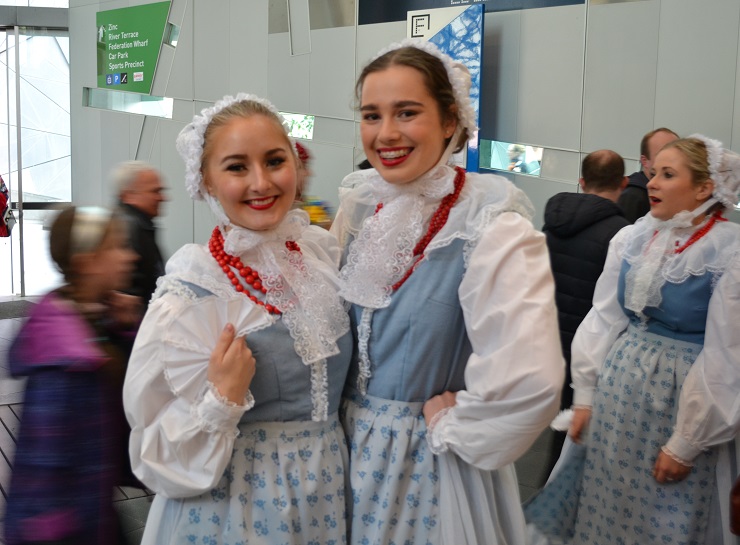 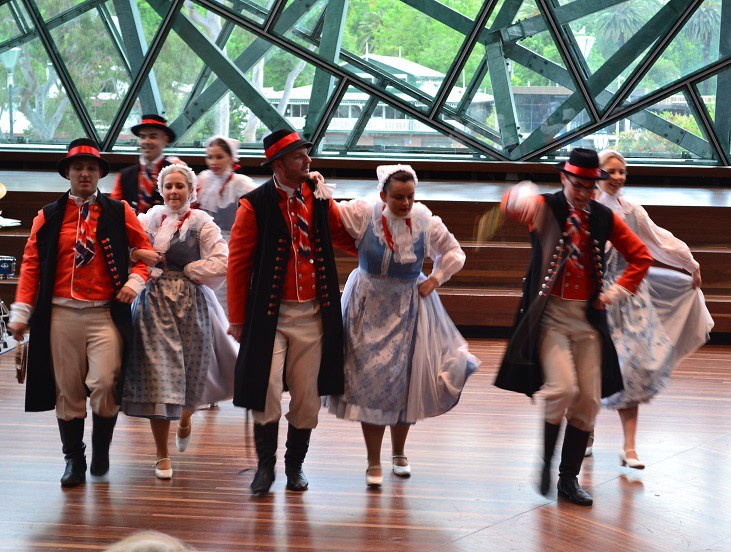 The Australian state of Victoria has around 17,000 Polish people as per the 2011 census. After the Second World War, between 1947 and 1954 Australia received 60,000 displaced Poles. Then again during the period 1980 -91 there was another wave of Polish migration to Australia as a result of the emergence of the Solidarity Trade Union Movement and the declaration of martial law in Poland at the end of 1981. 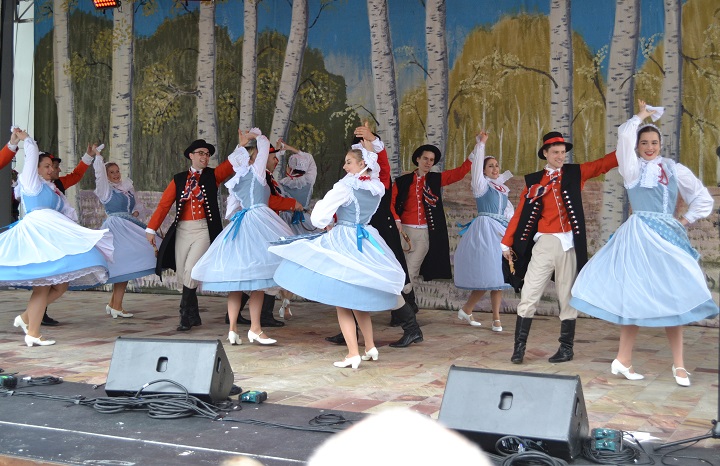 Validating Melbourne’s Polish community”s pride nature, the way the festival was organised and the quality of the programs were  a declaration of a mature community. All in all, it was a good entertainer with extremely good cultural programs, simple but tasty Polish Cuisine and lots of beautiful people around. 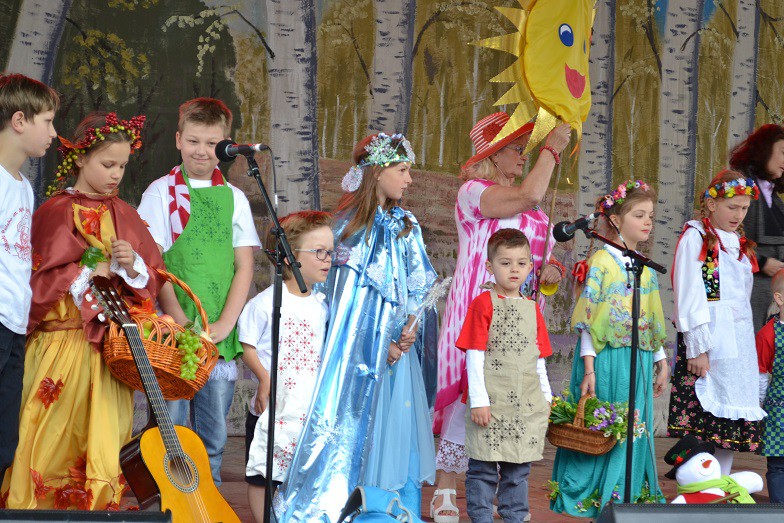 Though I desperately wanted to taste all Polish delicacies, I settled for Placki Ziemniaczane and sour Sauce, ie Potato cakes and Sour Sauce which I would rather call just Yoghurt.  This festival has been running in Melbourne for the last 12 years, but this year the Melbourne weather did not show any mercy. But the event hosts were more than happy to find similarities with that of Polish weather in the months of November and December. Probably that would have raised many nostalgic feelings among the assembled Poles. 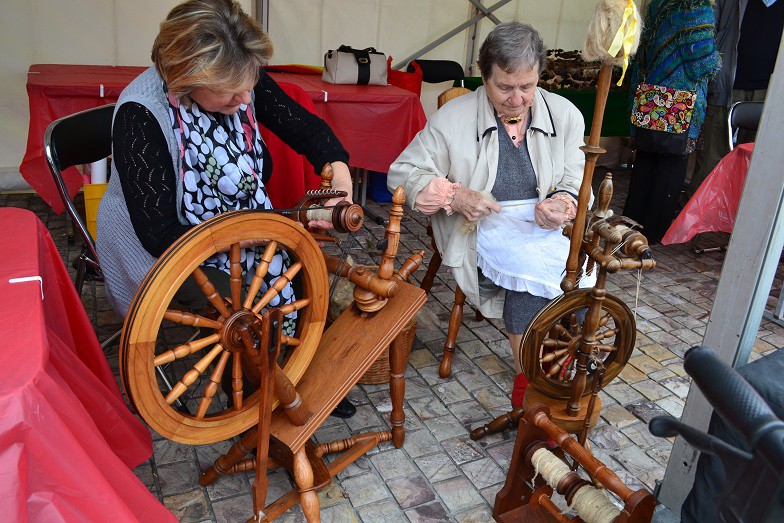 This year also marks the 1050th anniversary of the baptism of Poland’s first historical ruler Miezko the First. This effectively baptised the Polish State and brought the nation into the realms of Western Christian Culture. 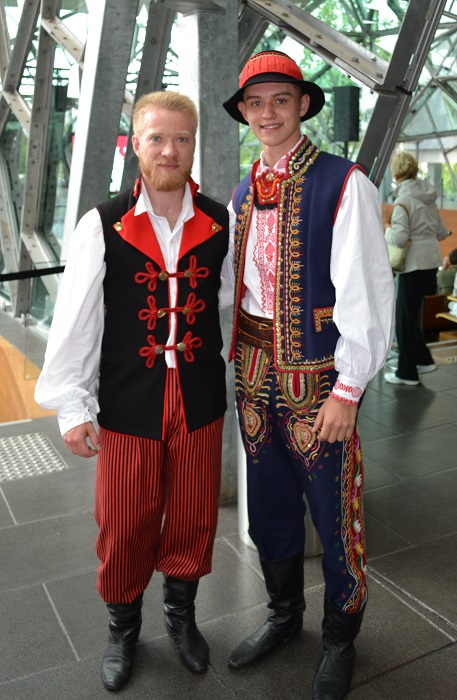 This year for the first time at this festival, they commemorated the creation of the second Polish republic on 11th November 1918, when Poland returned to the map of Europe after an absence of 123 years. 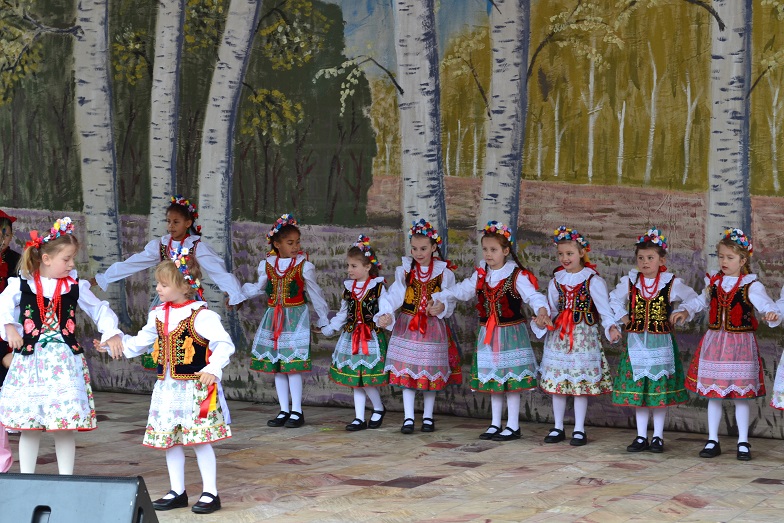 Polish Festival in Melbourne added by admin on November 13, 2016
View all posts by admin →