By admin on June 13, 2016Comments Off on Queen’s Birthday Honours 2016 recipients of Indian Subcontinent Origin

The Birthday Honours were appointments by some of the 16 Commonwealth realms of Queen Elizabeth II to various orders and honours to reward and highlight good works by citizens of those countries. The Birthday Honours are awarded as part of the Queen’s Official Birthday celebrations during the month of June. The Australian Honours were announced yesterday. Below is a list of Indians invested with the honours.

OFFICER (AO) IN THE GENERAL DIVISION OF THE ORDER OF AUSTRALIA 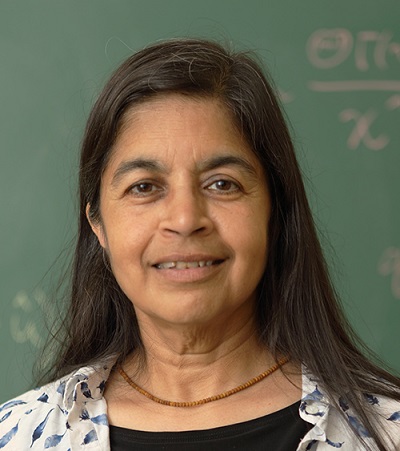 Professor Nalini Joshi was born and spent her childhood in Burma. She currently lives in Sydney

Professor Nalini Joshi received The Officer in the General Division of the Order of Australia for her distinguished service to mathematical science and tertiary education as an academic, author and researcher, to professional societies, and as a role model and mentor of young mathematicians.

Nalini Joshi is an Australian Laureate Fellow and Professor in the School of Mathematics and Statistics at the University of Sydney, she is the first woman in the School to hold either position.  and is a past-president of the Australian Mathematical Society.

For significant service to the Sri Lankan community in New South Wales, and to the law, particularly in litigation and dispute resolution.

MEDAL (OAM) OF THE ORDER OF AUSTRALIA IN THE GENERAL DIVISION 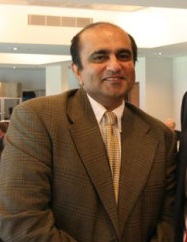 For service to the community through charitable organisations.

He served as Chairman of The LBW (Learning for a Better World) Trust which he co-founded in 2006 with journalists Peter Roebuck and Mike Coward and solicitor Peter Strain. He is currently its President. 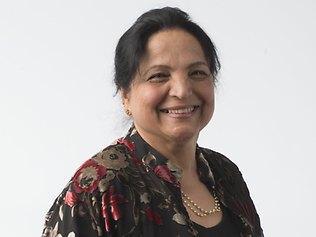 For service to the multicultural community in South Australia.

She hails from Mangalore and migrated to Australia in 1975 with her husband Dr Raj Prasad and settled in Adelaide.

Mallika’s first job was working with the Aboriginal community as low cost nutritional cookery demonstrator. She visited families for 16 years across the metropolitan area, as well as in fringe locations, on a weekly basis to cook meals with families. Mallika considers this as her proudest achievement.

Mallika also worked with children with disabilities. She is also a qualified Special Education Teacher. Later she became a tutor at the SA Head Injury Services to assist secondary and tertiary students with head injuries. 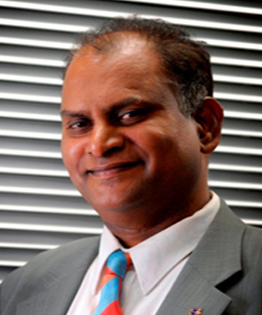 For service to the Indian community in Queensland, and to engineering.

Prof. Prasad Yarlagadda worked as an academic and Researcher in industry and universities for over twenty-two years in a number of organisations in India, Hong Kong, Singapore, Papua New Guinea and Australia. He is working as Professor in Smart Systems in the School of Engineering Systems at Queensland University of Technology, Australia. Currently he is also Director, Smart Systems Research Theme in the Faculty of Built Environment and Engineering.