By admin on February 1, 2015Comments Off on Obituary – Dr. Raman Perumpillil Marar 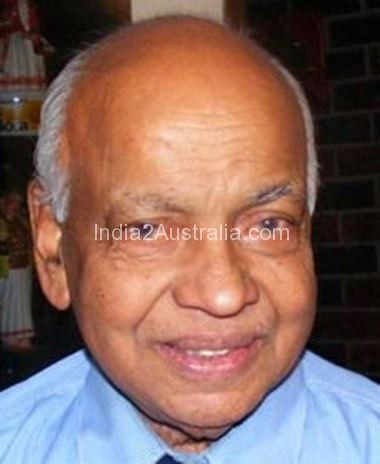 Dr Marar’s ancestral family members still live in Cheranalloor, Ernakulam District , Kerala. His wife Sathi is a niece of the lyricist, P. Bhaskaran. He survived by a daughter and a son , Sunitha and Sudheesh.