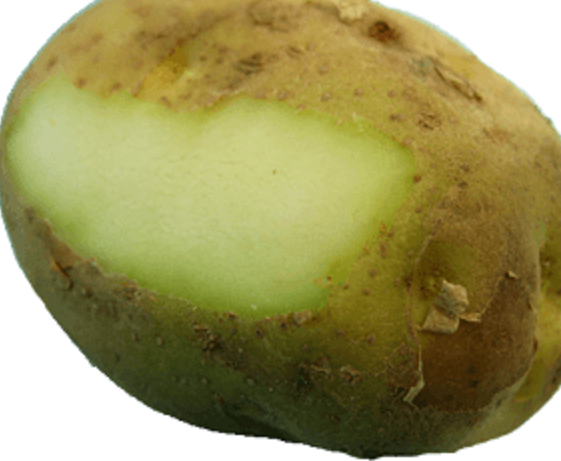 North Indians call this humble vegetable, ‘Aloo’ and the women folk call their men Couch Potato. This is a staple food, with which they make Aloo Gobi, Aloo Mattar, Aloo Methi, Aloo Baingan – to name a few. But South Indians are different. They too make the same items, but they don’t attach much respect […]

Know everything about buying fish in Australia

Fish being a good source of Protein, Vitamin D and omega-3 fatty acids, regarded as one of the healthiest food available on planet earth. Due to this, demand for seafood in Australia has increased considerably over the years to an extend that domestic production meets less than 30 percentage of the demand. Though the retail […]

Looking for Home cooked Indian food? These people might be able to help you

This is a list of Indian home makers, who would like to help you, if you are busy with your life.  They prepare food in their home, because they love the sense of community and they love to meet people and display their culinary skills. Some of these home makers are registered catering businesses and […] 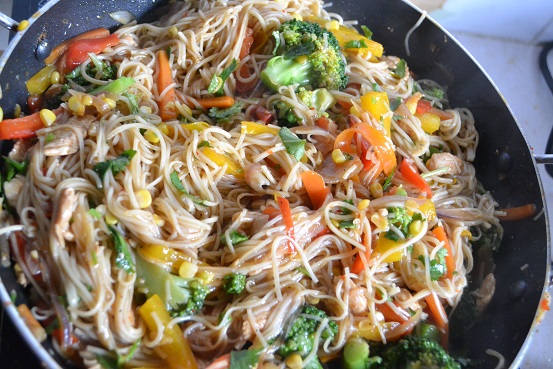 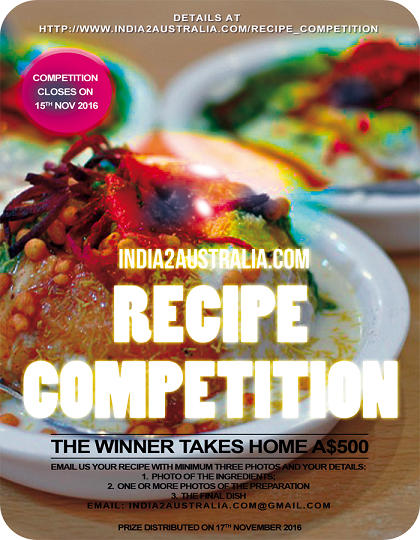 The Winner Takes Home Australian$500 Email us your recipes with minimum three photos and your details. Recipes can be of dishes of any type. Email the details to us at: india2australia.com@gmail.com Winner will be selected based on the maximum number of votes. So send your entries at the earliest Competition Closes on 15th November 2016. […] 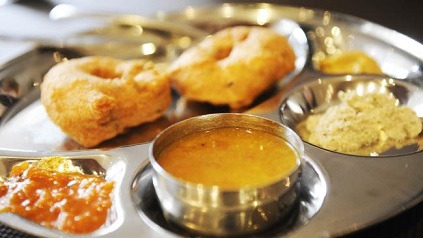 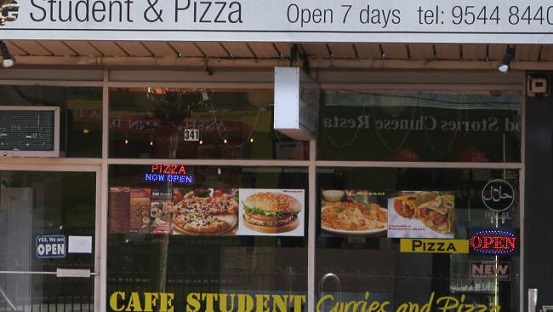 This is a complete list of Indian restaurants fined or convicted for lack of hygiene or unhealthy practices by the councils in New South Wales, Victoria and Western Australia. It is note worthy that the hygiene standards of Indian restaurants have improved considerably in recent years. WESTERN AUSTRALIA Bula Taste of the Pacific, Shop 10, […] 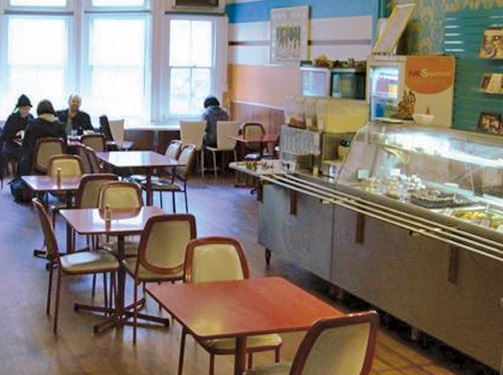 Non Vegetarian food has its own health benefits but hormone injected and drugs fed chicken, pig and lamb offset most of those benefits. It is best not to consume non vegetarian food from restaurants as it can cause serious health issues if meat is not properly handled or cooked. It is a sad fact that […] 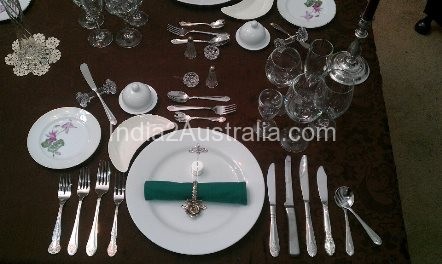 Table manners were evolved as a result of the British aristocracy’s urge to preserve their class and status and to avoid speaking to ‘the help’ during dinner service. It was also their way of continuing the separation of classes. The intricacies of table etiquette ensured no outsider could sneak in undetected. The rest of the […] 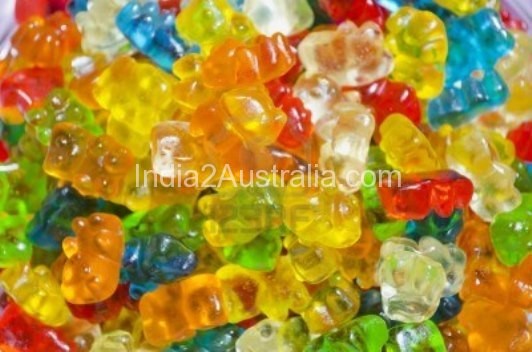 Brahmins of India practise vegetarianism, which has been a custom for centuries. The new generation Brahmins, carry a more or less practical approach towards vegetarianism.  In theory many are still continuing with the practise but on a more liberalised scale. Some of the food products that are available in the supermarket shelf, generally classified as […]