By admin on December 1, 2016Comments Off on Rubinder Singh sentenced to 6 months’ jail for secretly filming a Couple using their bathroom

29-year-old Indian origin man, Rubinder Singh is jailed for six months, for secretly filming a couple using their bathroom without their consent.  He was sentenced in Parramatta Magistrate Court today.  He is also given a two-year good-behaviour bond for possessing child pornography that was found after police seized his phone. 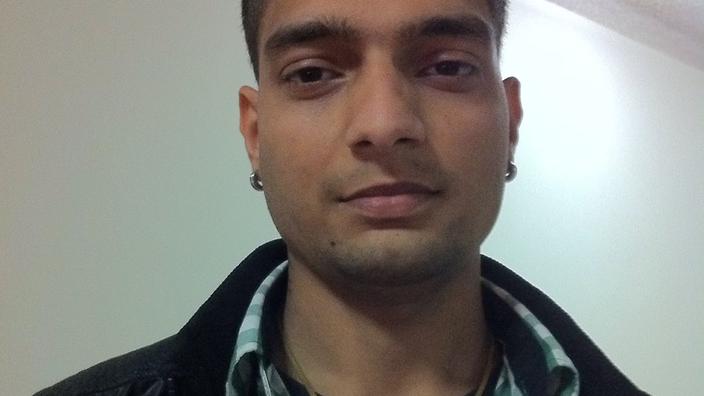 Singh had pleaded guilty to four charges of filming a couple in in their home for four months from December 2015 to April 2016. The couple notified the Police of the incidents on 1st June 2016 and he was arrested the same day at 7pm from his workplace in Parramatta.  The Police immediately commenced the investigation and his mobile phone was confiscated. After examining the phone, police allegedly located a number of recordings which depicted footage of a 31-year-old woman and a child.

In sentencing Rubinder Singh, magistrate George Zdenkowski described it as “an extreme and disgusting violation of their rights to privacy so you could achieve sexual gratification”.

The victims were tenants in his Harris Park Unit. Rubinder installed a digital clock fitted with Camera above the toilet after the tenants have moved in.

The Indian couple moved in with Rubinder Singh after seeing his advertisement for a shared accommodation in Gumtree. It was only a coincidence they discovered, they were being filmed while using the bathroom. The couple were looking to buy a CCTV Camera and happened to see an advertisement for a similar one in their home with a spy camera, in an online website. This raised their suspicion which led to the eventual discovery of Rubinder’s machinations. When they checked the clock they found a WiFi enabled hidden camera.

After the Couple lodged a complaint with the Police, Rubinder asked them to vacate the home overnight. In the absence of a contract they had to find temporary accommodation in a friend’s place.

The magistrate took into account his remorse, character references, guilty pleas and low likelihood of reoffending. Child pornography was also found in his mobile phone. Singh told the police that it is a common video shared among the Indian Community and he has no hand in recording it.

Rubinder Singh sentenced to 6 months’ jail for secretly filming a Couple using their bathroom added by admin on December 1, 2016
View all posts by admin →