Sangeeta Guru awarded $90,000 damages after slipping on grape in Coles

By admin on December 14, 2016Comments Off on Sangeeta Guru awarded $90,000 damages after slipping on grape in Coles 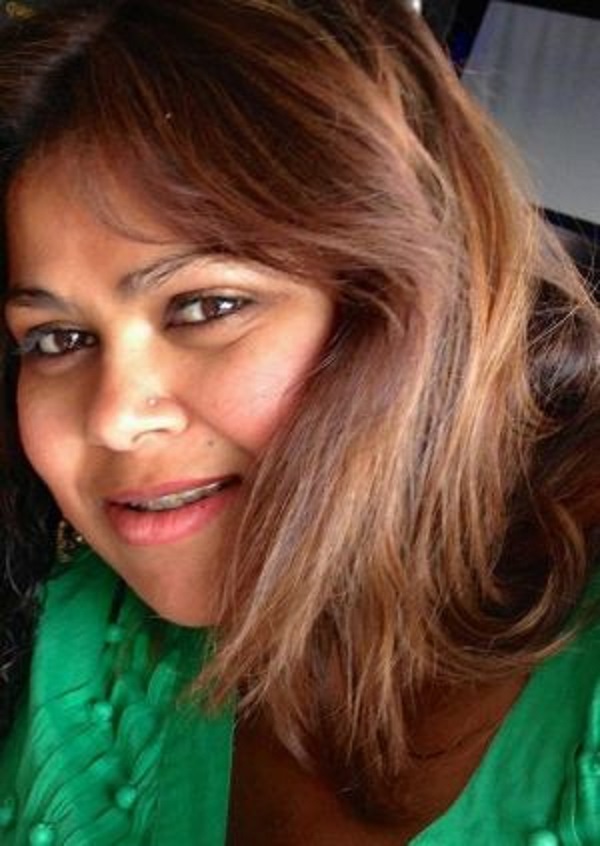 On 19th October 2012, beautician Sangeetha Guru was shopping at the Cambridge Gardens Coles shop near Penrith.  She was at the vegetable section when she slipped on a grape and fell on the floor and hit her leg on a trolley. While on the floor, Ms Guru looked at the bottom of her thongs and found some squashed grape, and more of the fruit on the floor nearby. She was injured on knees and back.

She was immediately assisted by an employee and the employee told Sangeetha that she had been on her tea break and hadn’t had time to clean up.

Today, 14th of December 2016, Sangeeta Guru was awarded $90,130 in damages after NSW District Court Judge found that Coles was negligent and failed to address the risk of harm posed by errant grapes on floor. Sangeetha still suffer pain from soft tissue injuries, exacerbated by sitting or walking for a long time.

“She has become an unhappy person. Her sleep is also impaired,” Judge Leonard Levy said in his judgment.

Coles argued that it is a case of “contributory negligence” siting that Ms Guru should have been looking where she was going.

Judge Levy agreed that Ms Guru admitted she wasn’t looking at the floor as she walked, but that was not a reasonable expectation in a supermarket as Ms Guru was there to purchase and definitely will be looking at goods displayed.

Sangeeta Guru awarded $90,000 damages after slipping on grape in Coles added by admin on December 14, 2016
View all posts by admin →