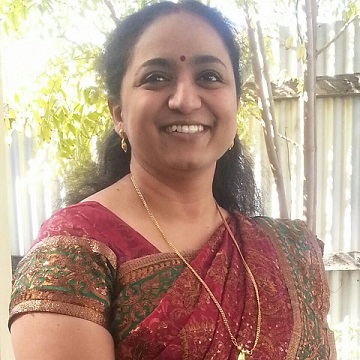 On Tuesday 22 March 2016, over 400 people attended a celebration of South Australia’s cultural diversity which included the presentation of the 2015 Governor’s Multicultural Awards. The event was hosted by His Excellency, the Honourable Hieu Van Le AO, Governor of South Australia, in the grounds of Government House.

Seema Keezhil  has been an unsung hero for all things  Indian for almost 30 years. Her activities are too numerous to list, and cover the gamut from organising festivals, teaching Hindi, collaborating on crime prevention with the SA Police to Bollywood singing!  Seema is also a recent addition to the Governor’s Women’s Honour roll.