By admin on February 3, 2015Comments Off on Help Find Shiva Chauhan

Victoria Police has reasons to believe that he was abducted or taken otherwise to Phillip Island. Police and SES volunteers have searched the area for Shiva’s body and had a sniffer dog brought in from NSW, which is specially trained to find human remains. But so far, they have found nothing. Det Snr Sgt Buick acknowledged that Shiva (a Hindu by religion) was in love with a young woman of Afghani background (of Islamic background), and a cultural clash maybe one of the reasons behind Shivas mysterious disappearance. He has also acknowledged that Shiva is now deceased and although Police have a good idea of what may have happened, no charges have been laid so far. He also confirmed that this is a case of suspected homicide and robbery is not a likely scenario, since Shiva’s wallet full of money and other valuables were found locked inside his abandoned delivery van. The Detective has appealed to the community, especially the Afghan community, to come forth with any information they may be withholding; Police also believe that posting a reward for information may not reap any results. Anyone with any information about this should contact Crime Stoppers on 1800 333 000 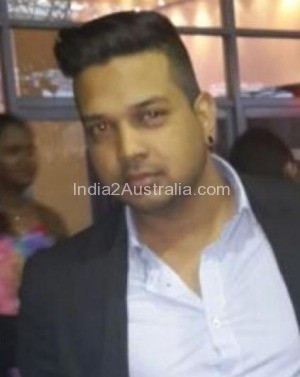 Cold-case detectives, volunteers and an interstate cadaver dog are scouring a Phillip Island beach for any trace of delivery man Shiva Chauhan, who vanished last year.

Detectives have received information that suggests Mr Chauhan may have been taken to Phillip Island in the early hours of Friday, 2 May 2014.

The well-liked bakery delivery van driver was last seen at a bakery on South Park Road, Dandenong South at about 12.20am that day.

Delivery driver Shiva Chauhan has been missing since May 1, 2014. 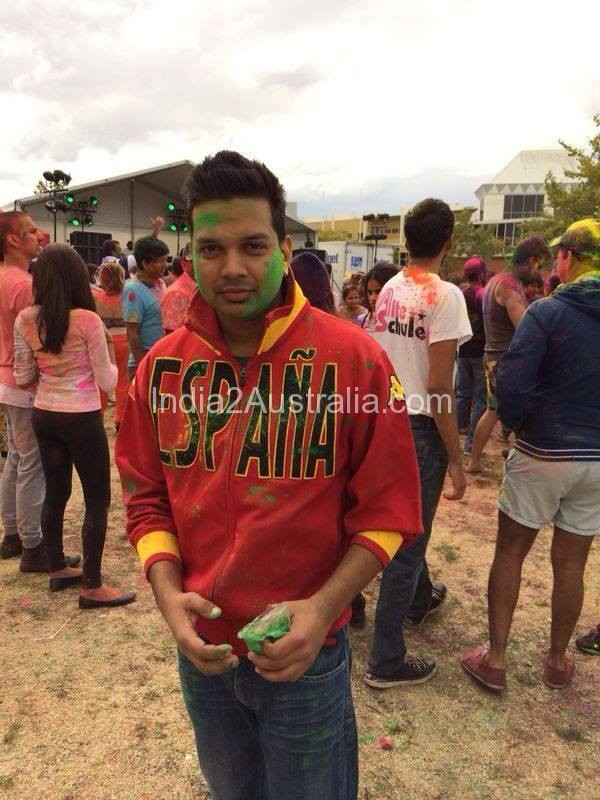 Investigators are also looking for a stolen maroon 2006 Toyota they believe may have been used to transport Mr Chauhan from his van to Phillip Island, she said.

“We do have some information to suggest he may have been brought here shortly after his disappearance.”

Inspector Dyson said detectives have “some theories” about what may have motivated Mr Chauhan’s disappearance, but was not yet prepared to comment further on the issue.

“We talk to people and they give us certain information but nothing is really clear as yet,” she said.

“Shiva was loved very much by his family, who are all overseas waiting for answers in relation to his disappearance,” Inspector Dyson said.

“His friends speak really highly of him, he just appeared to be a really good person.”

Mr Chauhan was not known to police before his disappearance, Inspector Dyson said.

“There was absolutely nothing in his lifestyle to suggest that he would be targeted for a particular purpose,” she said.

“He was just an average person going about his business … We won’t give up, we will keep searching until we find Shiva.”

About 13 SES volunteers, detectives and Digger, a cadaver dog from NSW Police, are expected to continue searching an area of beach and bushland, about 700 by 300 square metres, throughout Tuesday.

Dinesh Chauhan, brother of Shiva Chauhan, the young Indian man who is missing in Melbourne since the night of May 1, 2014 seeks community’s help to locate his brother.