By admin on March 29, 2018Comments Off on Shreya Ghoshal Concert in Melbourne and Sydney 2018 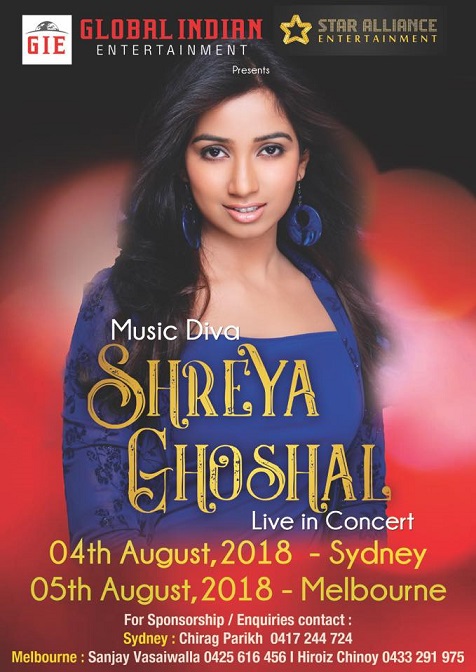 Shreya started learning music at a tender age of 4. At the age of 16 she won the television reality show Sa Re Ga Ma Pa which opened her entry into Bollywood. In 2002 she made her Bollywood debut with Sanjay Leela Bansali’s Devdas. She received a National award and Filmfare award for Devdas. 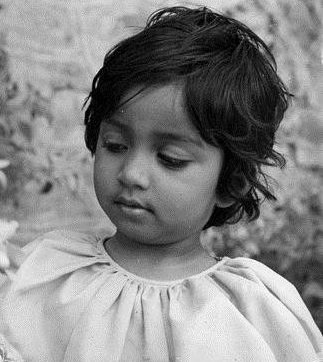 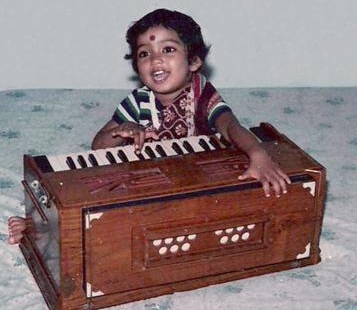 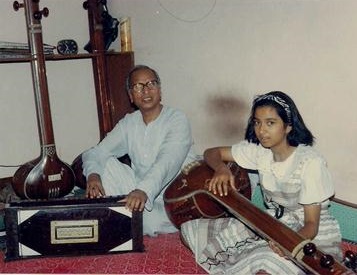 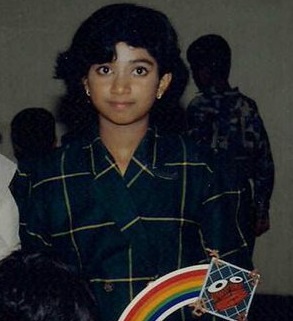 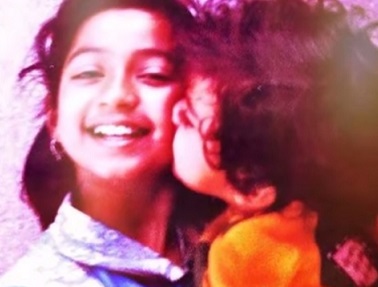 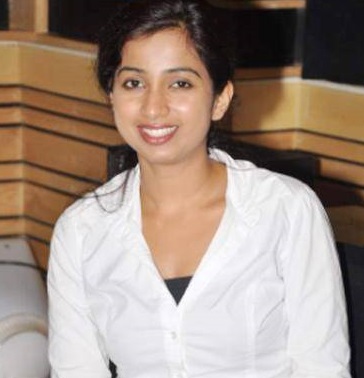 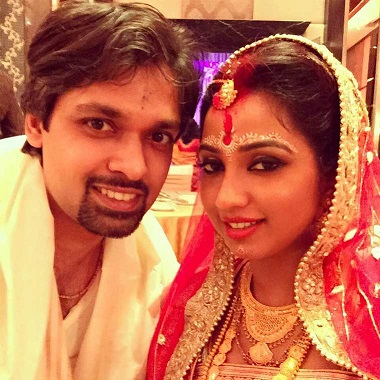 Shreya Ghoshal Concert in Melbourne and Sydney 2018 added by admin on March 29, 2018
View all posts by admin →