By admin on August 5, 2016Comments Off on The former Sydney convenience store owner Adeel Khan sentenced to 30 years in jail 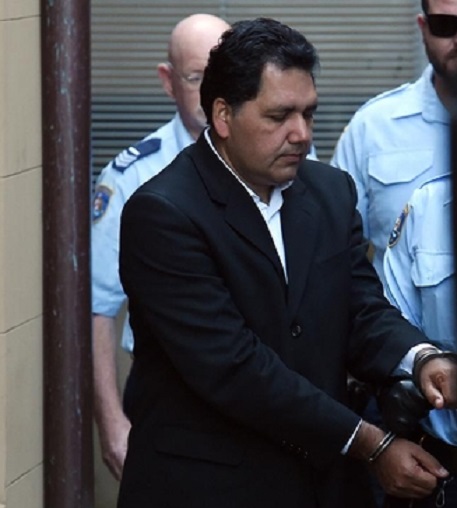 The former Sydney convenience store owner Adeel Khan (46) was found guilty by NSW Supreme Court jury for deliberately setting fire to his shop which resulted in the death of three people. The 4th September 2014 incident took the life of 27-year-old Chris Noble, 11-month old Jude and his 31year old mother Bianka O’Brien. Adeel Khan is sentenced to 30 years in Jail. The fire also caused grievous bodily harm to Chris Noble’s flatmate, Todd Fisher and wounded a second flatmate, Corey Cameron. Chris Noble and Todd Fisher lived above the store and Ms O’Brien and her family lived in a neighbouring unit. 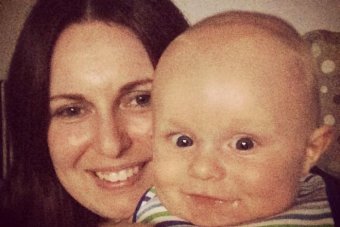 Mr Khan will not be eligible for parole until 2044. During the trial, Mr Khan had continually denied responsibility for the deaths, and he claimed armed men tied him up and blindfolded him on the night of the blaze.

Defence barrister Luke Brasch told the New South Wales Supreme Court the accused had “no control” over that night’s events because armed men, “people with criminal intent”, robbed, threatened and held his client against his will. 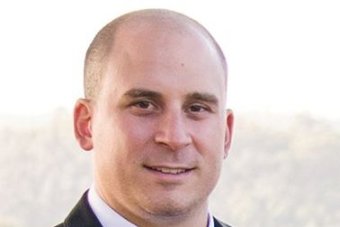 Justice Elizabeth Fullerton said Khan had repeatedly said sorry while he was being extricated from the debris following the blaze.

During the sentencing Justice Elizabeth Fullerton made the following remarks

“I am satisfied beyond reasonable doubt that the offender’s motivation in planning for and deliberately setting and igniting the fire was personal, financial gain,”

“The extent of harm is reflected in the loss of three lives in a major fire … and the injuries caused to two others,”

Khan’s account of the incident was “a fabrication … carefully constructed by him to avoid criminal liability for the deaths, injuries and destruction of property for which he knew he was solely responsible”.

“I am satisfied that those words and the accompanied and repeated words of apology were a spontaneous utterance … that he was, at least at that time, acknowledging sole responsibility for the explosion and fire.”

“I am unable to determine whether this conduct was borne of rank ignorance or arrogance or a blind determination to pursue his own selfish objectives at any cost, or a combination of all three.”

Adeel Khan was deep in debt which believed to be around $ 373,000. The prosecution argued Khan lit the blaze to get out of his failing business and make an insurance claim. He had taken a five year lease on the property and he wanted  desperately to get out of it. 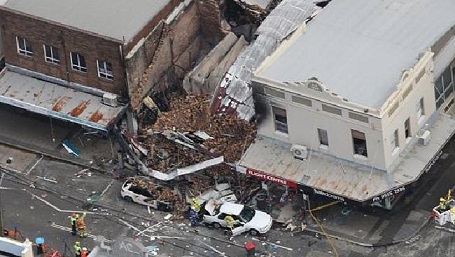 The devastation caused by fire

His first words to the fire fighters were, “I’m so sorry. I’m so sorry. I didn’t mean it. I’m so sorry,”. When Khan was taken to the hospital, a carbon fibre breathing mask was found in his trousers and his clothes were tested positive for petrol. A red container containing 10 litres of Petrol was also found in Adeel Khan’s car boot. He did all this for a  $225,000 insurance payout

The former Sydney convenience store owner Adeel Khan sentenced to 30 years in jail added by admin on August 5, 2016
View all posts by admin →