By admin on December 4, 2018Comments Off on The Indian trio accused of stealing $900,000 of baby formula in Melbourne 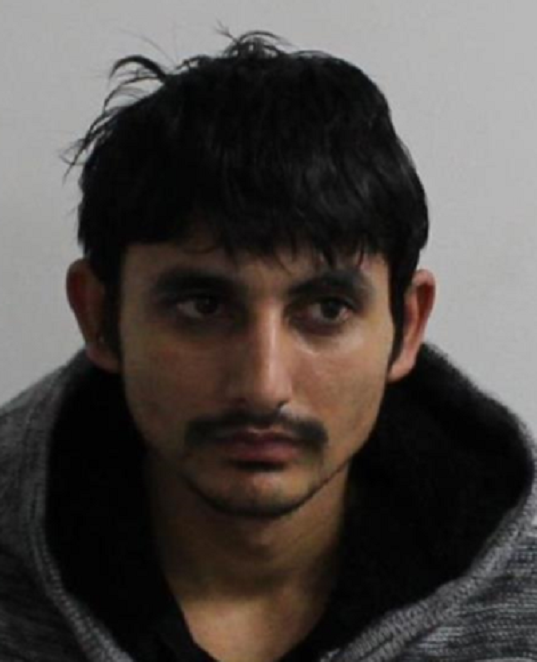 Victoria Police allege, a group of Indians, Gurwinder Gill (36 years), Herdeep Singh (21) and Navjinder Singh (24)were part of a group that robbed 15 sites that stored baby formula between June 8 and August 30 in 2018. Their loot is estimated to be worth upto $900,000. Gurwinder Gill and Herdeep Singh appeared before Melbourne Magistrates Court on 28th November 2018 but Navjinder Singh is absconding while on bail and an arrest warrant has been issued in his name. The magistrate refused to grant bail to Gurwinder Gill after she was told of his continued involvement in the syndicate despite being arrested in July 2018 and charged with burglary and theft charges and possessing heroin. Mr Gill runs a cleaning business from his home at Ardeer. He is due to return to court in January next year.

Along with baby formula, the group also stole vitamin tablets for babies.

Hardeep Singh of Newport  is charged with Burglary, theft and drug possession charges. Hardeep will return to court in February. Navjinder Singh of St Albans is charged with burglary, theft, possessing and unregistered handgun, theft of a van and also for failing to comply with bail condition.

The Indian trio accused of stealing $900,000 of baby formula in Melbourne added by admin on December 4, 2018
View all posts by admin →