By admin on September 17, 2016Comments Off on The Tesselaar Tulip Festival in Melbourne 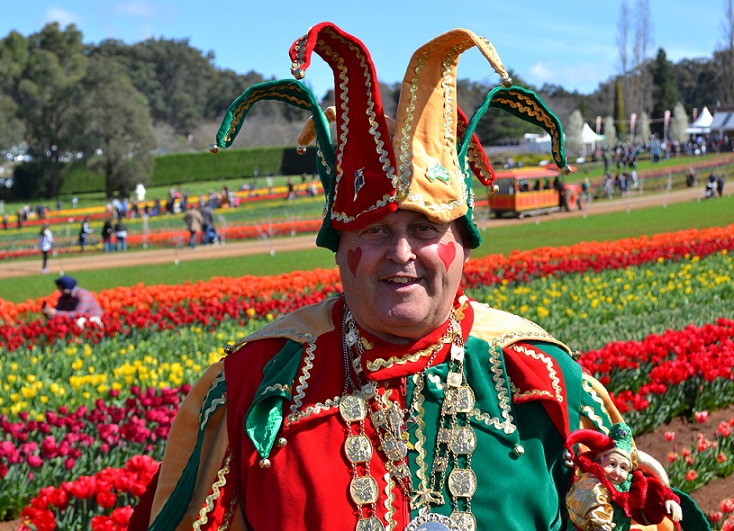 Rain soaked Melbourne during the first half of September this year. I marked my calendar well in advance so that I won’t miss the fabulous four-week floral extravaganza of Silvan – The Tesselaar Tulip Festival. It rained cats and dogs the whole week and I was afraid, it could derail all my plans.  Fortunately defying the gloomy weather forecast, Sun smiled on this beautiful Saturday morning. In no time I was on my way. “It is important to reach there at 10 ‘o’ clock itself, otherwise you will find more people than flowers”, my friend reminded me a day before. 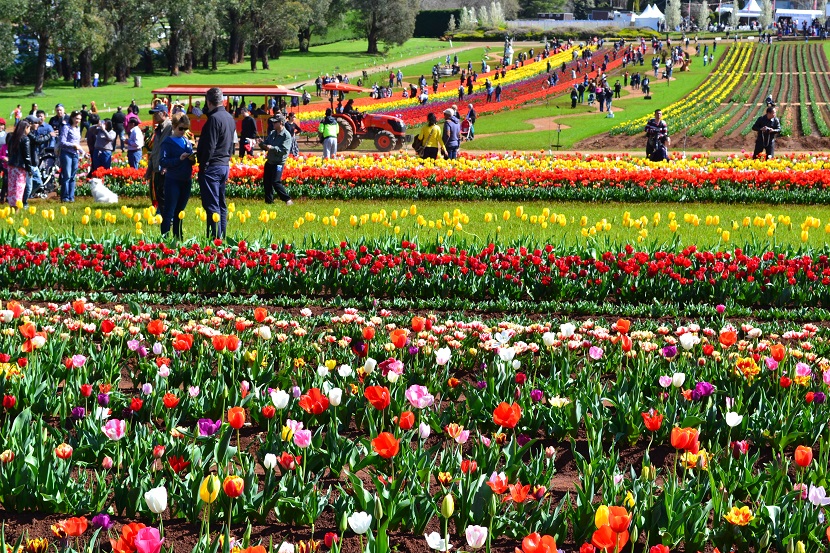 On my way I spared a little thought for those people who arrived in Melbourne 77 years before, with their love for Tulips in their heart but nothing in hand except for a willingness to work hard. Cees and Johanna Tesselaar left Holland on their wedding day for a future they thought will bring riches. They first settled in Ferntree Gully and then moved to Silvan. They planted Tulips at the six-hectare farm they purchased in Silvan and within decades it became Australia’s largest family owned floricultural operation. 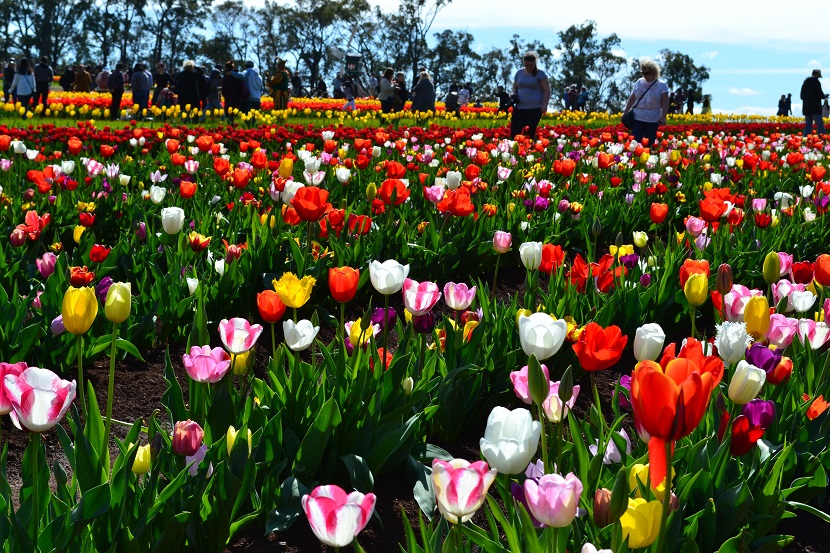 This little piece of Holland – later became an ultimate display of Melbourne’s tradition and heritage. Thousands of people visit the farm every Spring when the Tesselaar Festival is celebrated with pomp. 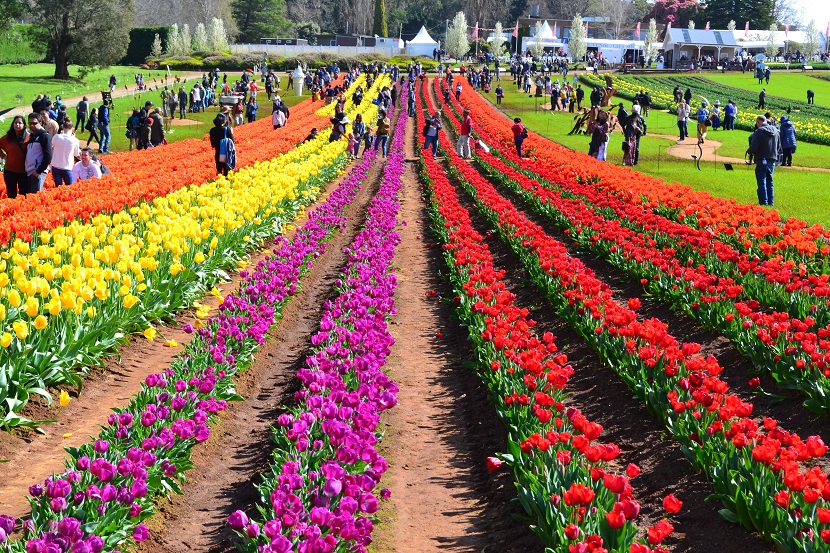 These graceful elegant blooms, though may look quite ordinary for an ignorant eye, history says otherwise. First cultivated in Persia, Tulips reached Turkey through the Ottoman Empire. Soon it made its way to Western Europe. In the 1600’s Tulips created a speculative frenzy in Holland, today known as Tulip mania. Tulip bulbs became so expensive that it was treated as a form of currency. At the peak of tulip mania, in March 1637, some single tulip bulbs sold for more than 10 times the annual income of a skilled craftsman (courtesy: Wikipedia). It is generally considered the first recorded speculative bubble. Due to this, till today Tulips are associated with the life and culture of Holland. Keeping the history of tulips in mind, while at the festival, instruct your children not to pick flowers or treat them with disrespect. 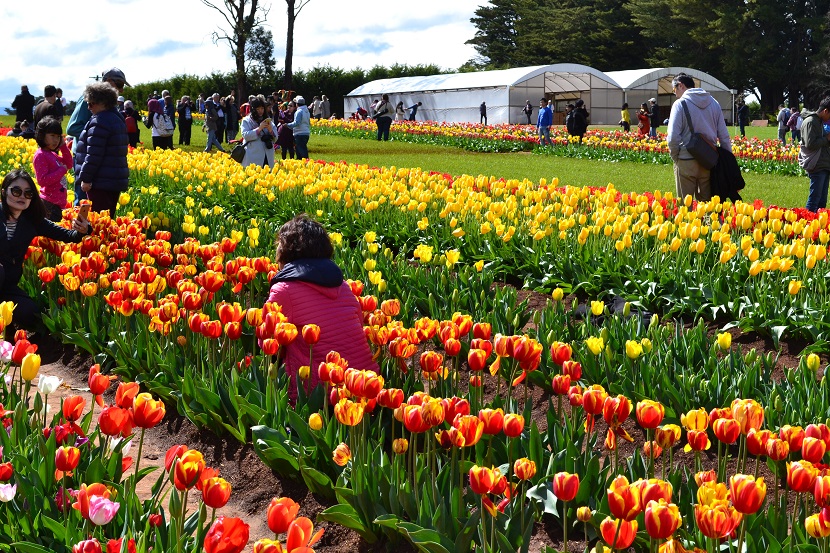 Apart from the history, tulips at the Tesselaar festival are a grand feast to your eyes. There are daily entertainment shows and other activities which can engage your children, With the eye catching scenery around Silvan, there are many photo capturing opportunities which can last forever in digital formats. There are food stalls, gift shops, and sculpture exhibits around the farm. The four-week festival also host themed days and weekends including Turkish, Dutch and Irish culture and food.

Tulip festival is not unique to Australia, but held in several cities across the globe and that is the popularity of Tulips. Don’t miss this festival as it is worth every pinch.

Weekends:   Board a Train from a Melbourne station to Lilydale Station. At Lilydale Station catch the Tesselaar Tulip Festival shuttle bus (which departs 5 minutes after the train arrives at the Lilydale station. Cost $3 for a return ticket.

The Tesselaar Tulip Festival in Melbourne added by admin on September 17, 2016
View all posts by admin →