This is why Sukhvinder Singh Should be sentenced for murder

By admin on November 21, 2016Comments Off on This is why Sukhvinder Singh Should be sentenced for murder

Like any other 30-year-old, John Voss had a long and fruitful life ahead and was intended to propose to his girlfriend. He loved sports and loved to travel. Then he lost his chance at life when an illegal driver, 23-year-old Sukhvinder Singh with drug in his system crossed his path.

John Voss, 30, was travelling 45km/h on Bridge Inn Rd, Wollert, on 31st July 2015, when Sukhvinder Singh ploughed into his Ford Falcon XR8 about 3.20pm. Sukhuinder Singh was driving on the wrong side of the road at 120 km/h in an 80km zone and was coming up on or down from methamphetamine. He was an L Plater driving without a full license holder beside. Singh was trying to overtake two cars against double lines on a bend. John Voss died instantly at the scene. 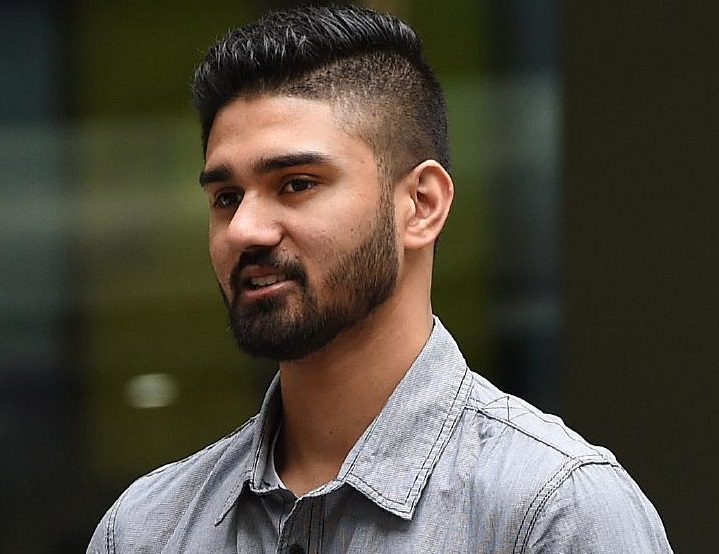 Mr Voss’ girlfriend, Anna Torchia, called on Singh to imagine the person he was closest to being killed for no reason.  “How would it feel to know that this person was killed by someone’s stupid, mindless, idiotic, careless and heartless actions?” she said.

Mr Singh had drug in his system, he was over speeding way too much above the speed limit and he was an illegal driver being an L Plater without a full license guide. His level of stupidity, arrogance and lack of care for other motorists should be punished to an extend that it will serve as a lesson for those who intend to go through the same path. 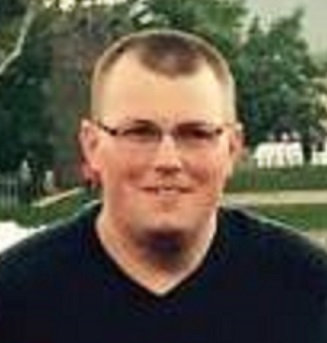 Sukhvinder will be sentenced later this week.

This is why Sukhvinder Singh Should be sentenced for murder added by admin on November 21, 2016
View all posts by admin →