By admin on July 19, 2016Comments Off on Tragic end to Permanent residency dream 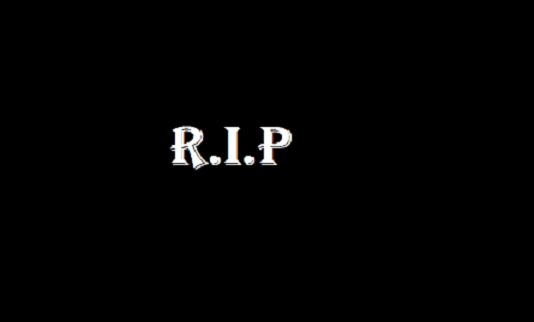 This report is based on an SBS post published today.

An Indian citizen has committed suicide on 17th July 2016 in Sunshine, Melbourne after he became ineligible to apply for Australian permanent residency due to changes in Australian Skilled Occupation List .

Like many other Indians, Deepak Singh arrived in Australia in 2008 with the sole purpose of gaining a permanent residency here. To pursue his dream, he has undertaken studies in Community Welfare, which upon completion was eligible to apply for PR.

But changes in the Skilled occupation list over the years has made him ineligible to apply for Permanent residency. He also did an internship at the Tarneit Gurudwara, helping the homeless.

After completing his studies Mr Singh married an older Australian woman and was living on a temporary visa here. He applied for permanent residency on the basis of his marriage to an Australian Citizen but the Department of Immigration denied him PR being suspicious of the age gap between the couples.

Deepak Singh was under enormous mental pressure because of this precarious situation. He committed suicide on last Sunday , which came as a shock to many of his close friends, though they were aware of his dilemma.

This is a real sad incident but unfortunately there are many more Indians going through similar situation in Australia especially from the region of Punjab. A desire to gain Australian residency coupled with the help of greedy immigration agents both in India and Australia, turn people to look for illegal means to achieve their dream.

Immigration agents and Education consultants working solely with the purpose of earning huge income in a short time, never present an accurate picture of the ground realities here. Though there are many success stories to boast about, usually such unfortunate endings  go under the carpet.

After trying everything finally Deepak Singh gave up on life and committed suicide on Sunday (July 17) morning. A hope for his aged parents, his working rights were withdrawn by Immigration. Despite pleading many times the system failed once again to address welfare needs of international students. The gap between promises made to students and reality were so huge that Deepak became hopeless. Even in is death he wanted to leave some help for his parents and before suicide he asked his severely sick wife to keep his death a secret. He was worried that his sick parents will not be able bear the loss of their son.

Unable to work he needed $4,000 at least for a legal representation in the Federal Court. As Anil said “His wife can’t work because acute diabetes has severely affected her eyesight and kidneys. He was the only breadwinner for his family here and in India. So, he had requested that he be allowed to work but his request wasn’t entertained”
Trapped from all sides and systematic failure led him to end his life. This is quite shameful and the whole community is shocked.

Anil Balu (0433 024 500) is making all the arrangements working with the Indian Consulate who are meeting the costs partially. Community is urged to make a donation in the following account of Let’s Feed campaign:

Tragic end to Permanent residency dream added by admin on July 19, 2016
View all posts by admin →