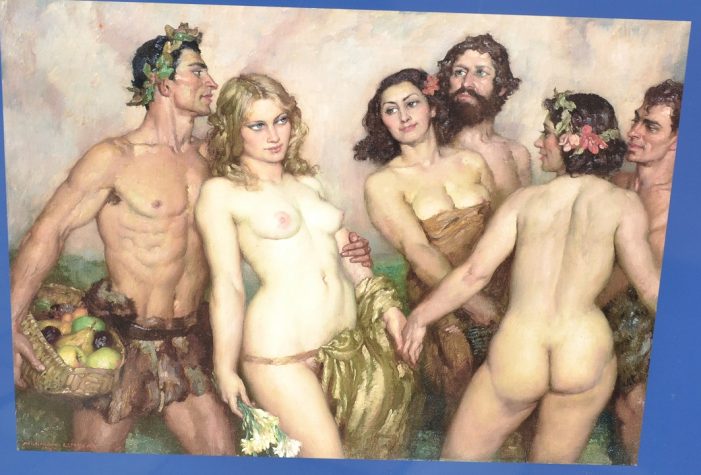 “What a site greets you as your bullock dray inches into Creswick. The dust the noise the lunar landscape strewn with mullock heaps mine shafts and rough canvas tents. Filthy bearded men, caked in mud and sweat, digging, cradling or puddling clay. Stores, pubs, bakers, butchers huddle together, but for how long?  Gold mining is […] 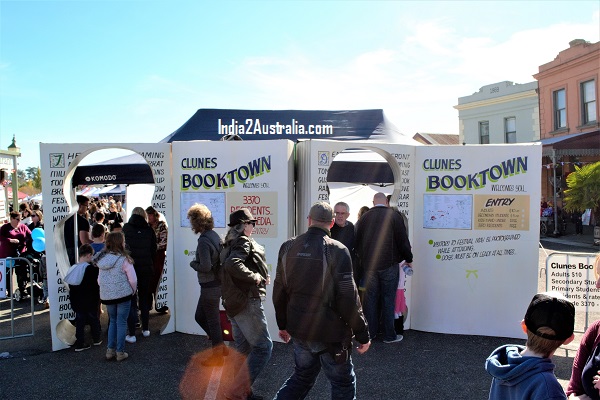 The town of Clunes in Victoria, is around 140km from Melbourne CBD, situated north of Ballarat, in the Shire of Hepburn. This historic gold mining town that lies in a steep valley surrounded by extinct volcanoes, is  the first place in Australia where Gold was found. The best time to visit this place is any […]

A drive through the Ned Kelly Tourist route 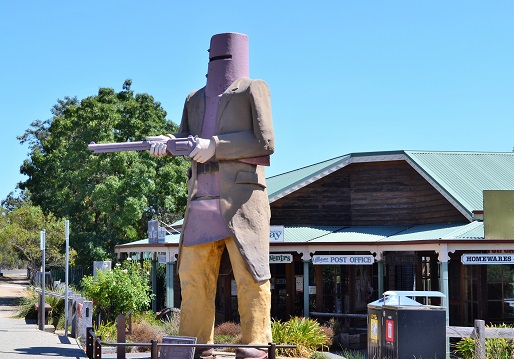 Ned Kelly photograph taken by Charles Nettleton the day before he was hanged On 1th November, 1880, At the age of 26, Ned Kelly was hanged at the Old Melbourne Gaol and was buried in a grave there. In 1929, Kelly remains were reinterred in HM Prison Pentridge. In 2011, Ned Kelly’s remains were returned […] 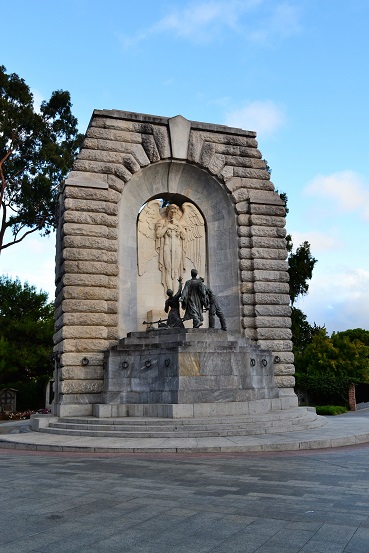 It is cheaper and easier to take a flight to Adelaide than drive all the way, which is nearly 760km through the Western Hwy. The solace is, there won’t be much or any traffic along the way, and the speed limit is a cool 110km/h, except for the country town areas where the speed limit […] 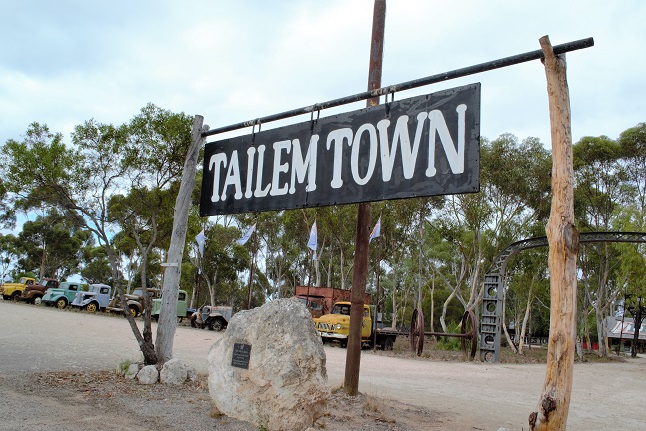 Peter Squires Just 100km away from Adelaide, located on the South Eastern Freeway, lies one of Australia’s largest pioneer villages. Tailem Town, is a gem not to be missed if you are in South Australia. It is an exact representation of an Australian town between the periods of 1900 to 1960, made up of […] 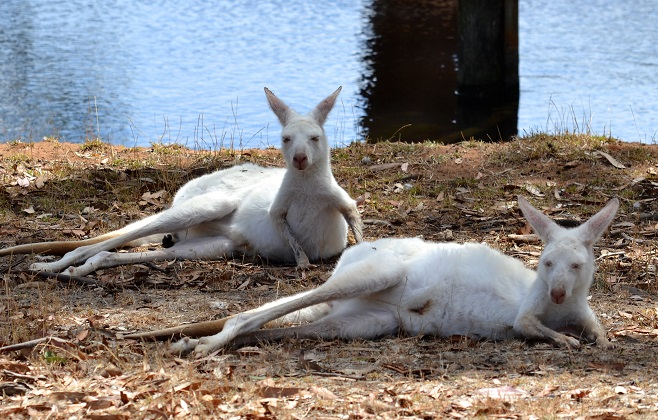 Hawke’s House A drive through the Western Highway towards Adelaide, the unmissable sight of high flying flags bearing the image of former Australian Prime Minister Bob Hawke, assures that ‘Bordertown’ is reached. Bordertown is a small South Australian town near the Victorian border. In spite of the name this little town is around 18km from […] 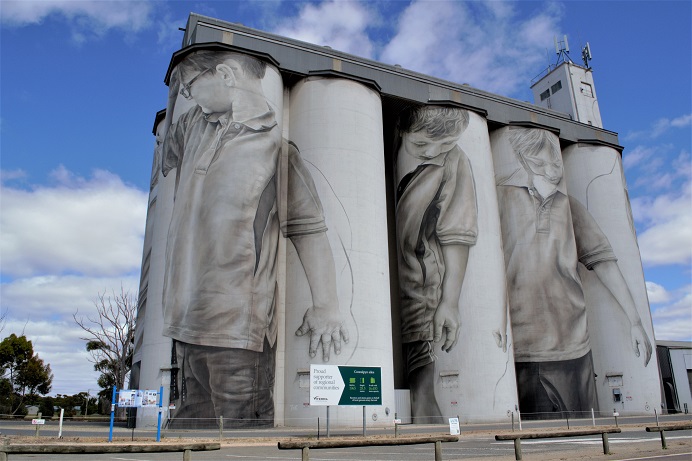 A drive through the Australian country side especially through the wheat belt areas, these mammoth structures are an imposing sight, unlikely to be missed. There are hundreds of them across Australia, dotted in country towns where grain is produced, symbolising an era of abundance in this farming nation. They are called ‘Silos’, constructed for storing […] 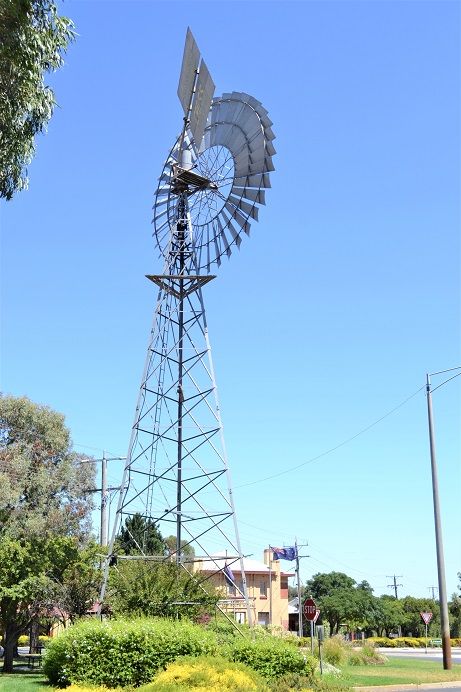 A windmill at the Victorian rural town of Kaniwa A drive through the country side of Australia, one will never miss the sight of a windmill standing tall in sparsely populated farm areas doing its work without expecting anything in return. Windmills hold an iconic status in Australia symbolising the “never die” attitude of a […] 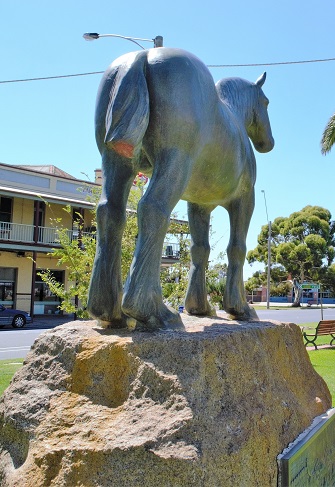 Nhill is a rural town in Western Victoria is located halfway between Adelaide and Melbourne. Nhill was the first town in Victoria supplied by electricity after Melbourne in 1890. With its grazing merinos and the largest single bin silo in Southern Hemisphere, tourists make Nhill a stopover point on their journey towards Melbourne or Adelaide. […] 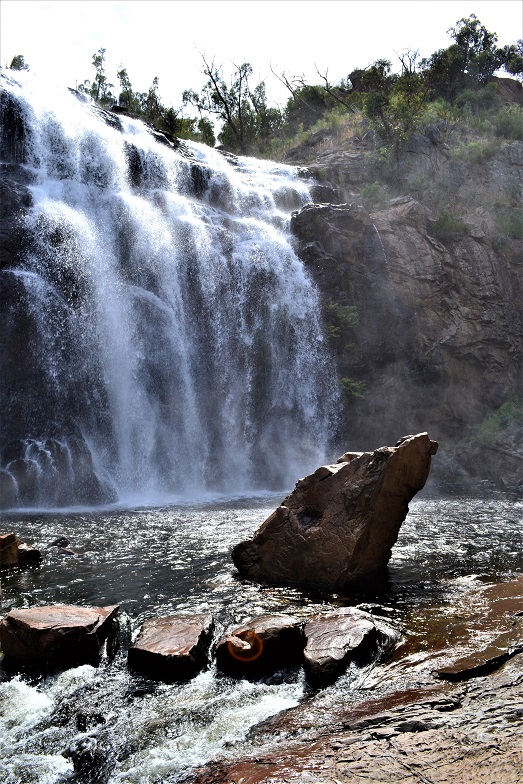 Ararat Town Centre The mountainous and rugged territory of the Grampians in Victoria makes a good weekend drive, but driving from Melbourne makes it a two-day tour, if one has to enjoy all the spectacular scenic outlooks along the way. The regional towns in the Grampians are beautiful with its the country charm and courteous […]