By admin on December 25, 2018Comments Off on Two Indians dead in drowning tragedy in a closed beach in Phillip Island 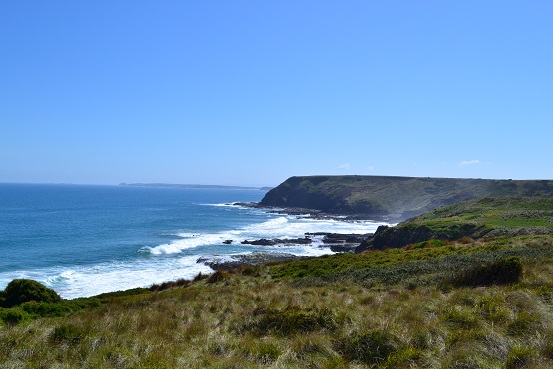 Two men from a Punjabi family drowned at a closed beach near The Colonnades, off The Blvd on Phillip Island, around 5.30pm on Christmas eve. A helpless mother watched her 20-year-old son and husband drown, as her other son, a 12-year-old boy was taken to hospital for treatment. The family is from Cranbourne East.

Emergency services, including the police airwing were called to The Colonnades at about 5.30pm on 24th December 2018 following reports of three males in distress while swimming in waters off The Boulevard, in the coastal town of Newhaven. Paramedics pulled the father, 45-year-old Charanwal Verma and performed CPR but could not be revived. His son, a 20-year-old Roul, was also pulled from the water and died at the scene. But Roul’s 12-year-old younger brother was dragged to safety and taken to Hospital for treatment.  The family was swimming at an unpatrolled area of the beach.

There are fresh calls for people to take care at the beaches and waterways after 30 people drowned in Australia in the last 25 days. It is 11 more than last year. Indian national Hemant Govekar, 28, drowned after going for a swim on Christmas Day at nearby Cape Woolamai Beach in Philip Island last year. Statistics says, migrants and tourists account for a third of the drownings in Australia.

Two Indians dead in drowning tragedy in a closed beach in Phillip Island added by admin on December 25, 2018
View all posts by admin →