By admin on May 24, 2016Comments Off on Two Malayali girls killed in car crash near Ipswich in Australia 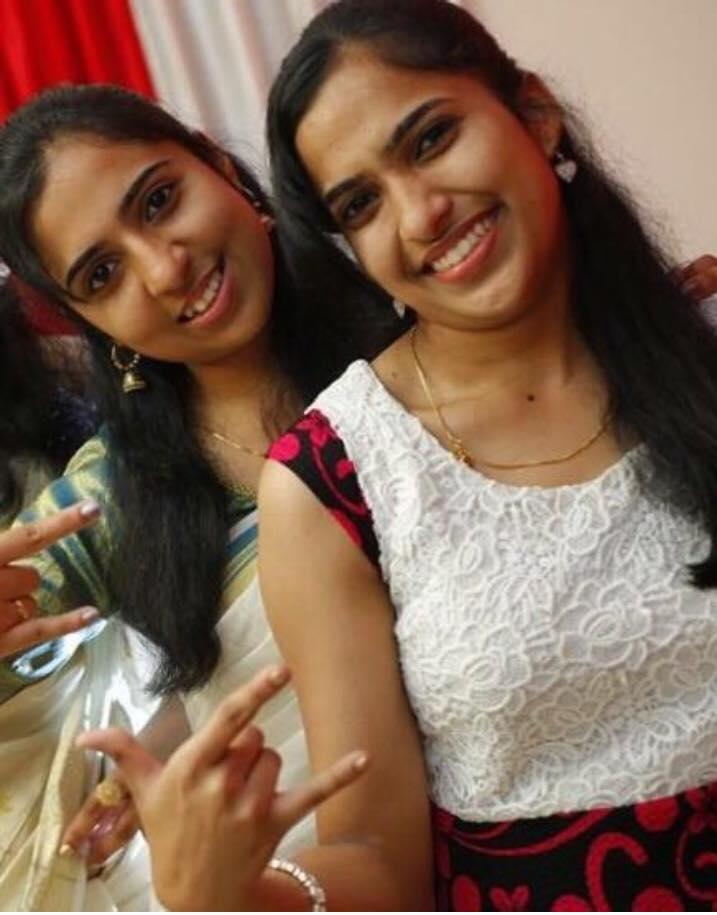 A car and truck collision at Peak Crossing, south of Ipswich took the life of two Indian females. Both the girls died before the paramedics arrived at the scene. The truck driver was assisted at the scene for minor injuries. Police are still investigating the crash. The incident happened on the morning of 23rd May 2016. 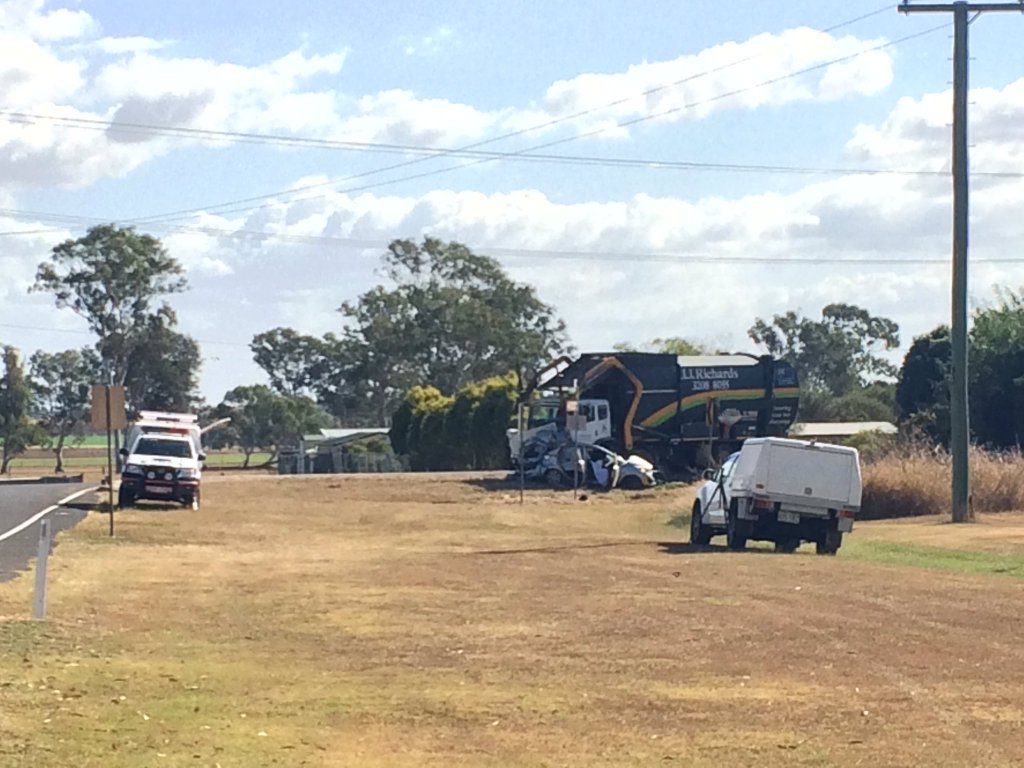 The girls are sisters and hails from the Indian state of Kerala. The elder sister, Anju Mol Mathew (24)has been working as a Nurse at the Lourde Nursing home in Queensland, for the past two years. The younger sister, Asha Mathew(18) has arrived in Australia just three months back and been pursuing her studies at University of Southern Queensland. They have two elder sisters and all four sisters were living in Australia. The deceased were living at Toowoomba in Queensland.

Two Malayali girls killed in car crash near Ipswich in Australia added by admin on May 24, 2016
View all posts by admin →