By admin on July 13, 2016Comments Off on Unsolved Indian Missing and Murder cases in Australia

This list includes victims from India and Sri Lanka. This list excludes recent missing cases, where Police investigation is undergoing. Anyone with information on any of these cases are urged to ring Crime Stoppers on 1800 333 000. 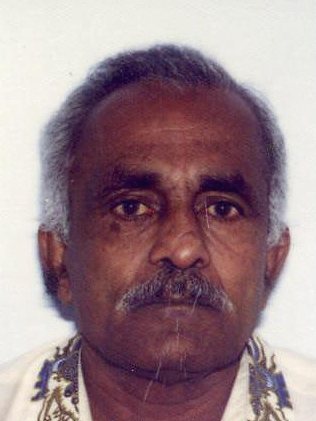 Sri Lankan born, Mahalingham Sinnathamby, (born 1937) lived by himself at Noble Park went missing in 2005. His contact with his family was irregular and the family tried to contact him between August and November 2005 . Police went to check him on 24th November 2005 with no success. He was aged 68 at the time of his missing.

Police investigation confirmed that he has not left the country.  Mahalingham is 68-years-old, of Sri Lankan descent, 175cm tall, of thin build, grey hair and olive complexion.  The Sri Lankan immigrant, who spoke very little English, was engulfed by depression after the deaths of two of his children.

In 2012, the Dandenong detectives have made a breakthrough based on an anonymous call and released the photo of a man they wished to talked to. The last confirmed sighting of Mr Sinnathamby was when he attended a doctor’s appointment in Hall Road, Carrum Downs, around 9.50am on 25 August 2005. 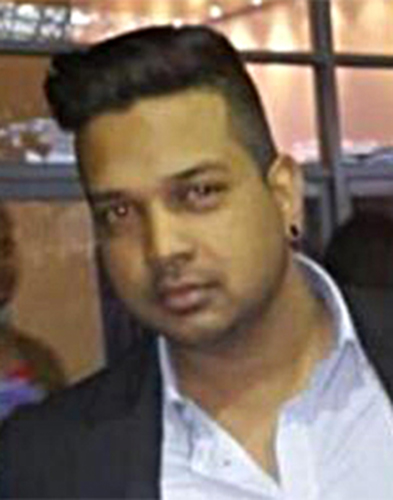 1987 born Shiva Chauhan is missing from 1st May 2014. He is slim built and 177cm tall with dark complexion. He was last seen in Keysborough. The last movement of him known to the Police is a text message he sent at 11:30pm on Thursday 1st May 2014. The alarm was raised after it was discovered that on 2nd May 2014, he had not completed his delivery run or attended an arranged meeting that afternoon.

His delivery van was found at Hutton Road in Keysborough at around 3pm the next day and his personal belongings were still inside. The Police has reason to believe that he was abducted or taken to Phillip Island, so in 2016 Police searched an area in Phillip Island with the help of sniffer dogs. But found nothing. Shiva , a Hindu was in love with a Muslim girl from the Afghan Community at the time of his disappearance.  Police suspect that cultural clash could be one of the reasons for his disappearance. Police also acknowledge that Shiva is now diseased. Police consider his disappearance as a suspected case of homicide. 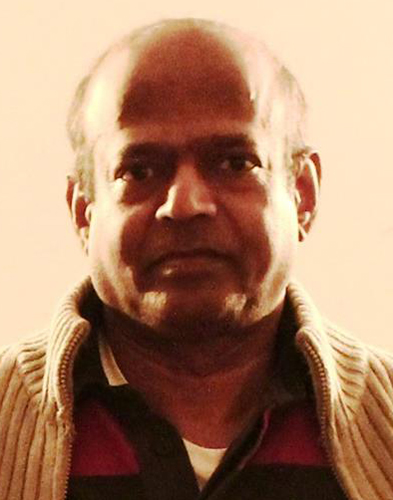 The Sri Lankan  (year of birth 1953)  born Rajah is missing from 8th October 2015 from NSW. He is of Indian ethnicity, 165cm tall, thin built and with brown hair and eyes.

Rajah Thangarajah, was last seen at his Eastlakes home on the evening of 8 October 2015. It’s believed Rajah left the house sometime prior to 08:00am on 9 October 2015 in vehicle APL17H, a Green Ford Falcon, which was located that evening in car park in Coogee. Rajah has not contacted his family since and there are serious concerns for his welfare. His driver’s licence, car and house keys were also missing. It’s unknown what he was wearing. The father-of-two is described as a family man and has been married for 32 years. 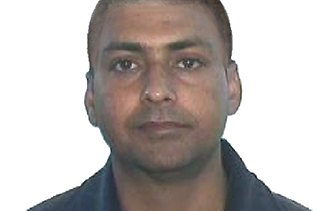 33 years old, Pradeep Kumar was murdered on 22nd September 2009 and his body was dumped by a rural road, 35Km south east of Mildura. Police found his body on October 6th    at Monak.  Pradeep disappeared after meeting with business associates at Mildura Library. His car was later found at a local train station with his wallets and keys inside. Detectives believe he was killed by an employee on his fruit picking team or by a member of a rival crew.

Mr Kumar’s uncle, Vinon Kumar Sharma, told the Sunday Herald Sun his nephew’s throat was cut and about $16,000 left untouched in his car and pockets.

Pradeep Kumar a Hindu had proposed marriage to his Sikh Girlfriend just days before he was killed but she rejected the offer. Police also consider honour killing as a motive for the gruesome murder.

There is a $100,0000 reward for information leading to the arrest and conviction of those responsible.

IT Consultant Prabha Arun Kumar stabbed to death in Westmead, Sydney on March 2015. Prabha Arun Kumar(41) a resident of Westmead was stabbed to death in a public walkway in Paramatta Park, near Westmead, Sydney. It’s believed that she was walking home from Parramatta train station. She was on the phone to her husband, when the horrific attack happened.

Unsolved Indian Missing and Murder cases in Australia added by admin on July 13, 2016
View all posts by admin →