By admin on March 13, 2016Comments Off on Vettah Malayalam Movie Screening in Melbourne and Sydney 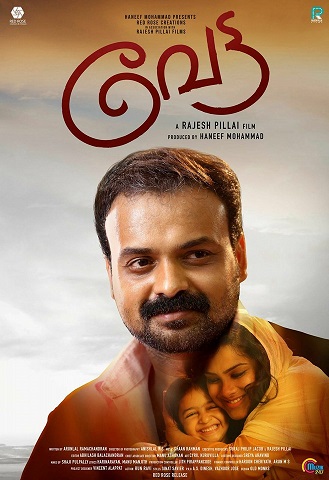 Synopsis: Vettah Malayalam movie is directed and co-produced by Rajesh Pillai. The star cast include Kunchacko Boban, Manju Warrier, Indrajith Sukumaran, and Sandhya. Rajesh Pillai the director of the movie died on the day the film was released. The movie is based on a Spanish movie named ‘The Body’.

Vettah Malayalam Movie Screening in Melbourne and Sydney added by admin on March 13, 2016
View all posts by admin →