By admin on April 8, 2016Comments Off on Vinod Kumar Dahiya to represent Australia at Rio Olympics 2016 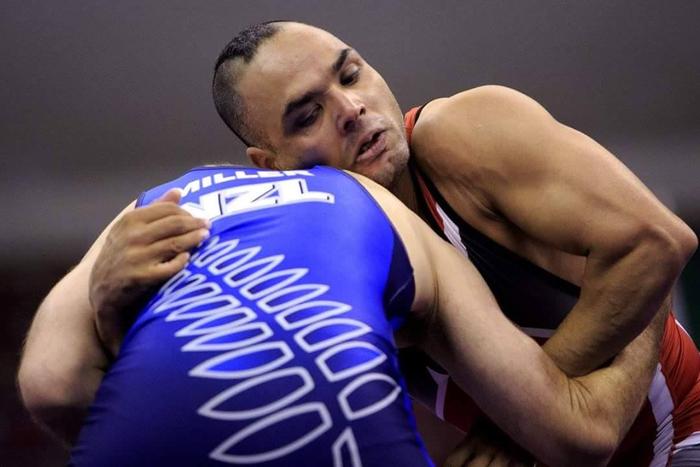 Vinod Kumar defeated New Zealand’s Craig Miller 12-6 in the semi-final to ensure a debut Olympic berth in Rio in the 66Kg division. But he lost to Adham Kahk of Egypt in the finals. But his semi- final performance was enough to ensure him a ticket to Rio.

Vinod Kumar arrived in Australia in 2010 as an international Student. Over these years he has won 21 medals for Australia at national and international championships. Last year Vinod became a citizen of Australia.

He has been working as a Courier delivery guy and Bouncer while pursuing his passion for wrestling.

Vinod Kumar Dahiya to represent Australia at Rio Olympics 2016 added by admin on April 8, 2016
View all posts by admin →