By admin on May 31, 2014Comments Off on 16 Changes India needs to make immediately

The possible transformation of India from the impoverished nation with chaotic system of governance to a developed and dynamic super power in the world is not far for dreamers. But fortunately for us, we all have the right to dream. As a nation we have expended that right many times before as we are doing it now.

In 1984, the first general elections after the assassination of Indira Gandhi, Indians put all their hopes and aspirations on a young leader, with an un-corrupted clean image. Rajiv Gandhi, son of Indira Gandhi came to power, riding on the dreams of ordinary Indians, with a mandate never before and never after any leader in India got. Rajiv was an able leader with a vision to change India to a modern and vibrant nation, to assert its place in the world. Instead India’s corrupt system has changed Rajiv Gandhi as inefficiency and wide spread corruption swallowed his administration. The disappointment of the masses were evident in 1989 general election. Since then Indians were never offered an opportunity to dream, with the same old crooks running the show.

Once again, Indians have dared to dream. This time, the man behind those aspirations, is neither young nor had an aristocratic upbringing like Rajiv Gandhi. Narendra Modi’s credentials lie solely on his performance as the Chief Minister of the state of Gujarat and that is a good news.

India is one of the highly corrupt countries in the world. The deeply rooted corruption in every section of society, makes it difficult for any leader to bring any change in India. Well thought after plans and projects end up as milking cows for the political and bureaucratic elite and the benefits never reach to the downtrodden. The much cherished change will materialize, only if a strong leader is willing to shake the foundations of India’s inefficient and corrupt existence. 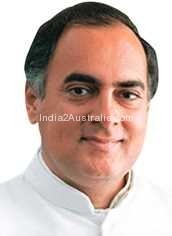 Only a strong leader, willing to take unpopular decisions will be able to make a change. The decisions, which we postponed for the past 67 years, to have an easy but worthless state of life. Democracy is not the freedom to throw stones on everyone, but the power to be protected from being stoned.

The issues that need to be addressed in Narendra Modi’s India. 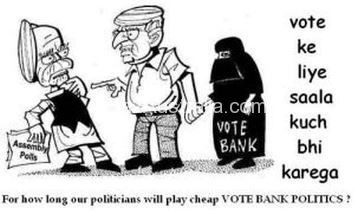 16 Changes India needs to make immediately added by admin on May 31, 2014
View all posts by admin →