By admin on March 22, 2018Comments Off on 9 most common types of Facebook Indians in Australia

Facebook is a world by itself. Though it is a world of pretence, still remains colourful and entertaining. When diverse personalities converge into one plane, the complexities are worth a scrutiny and this post is an extract from a research project by a university student about multicultural societies in Australia. We have just taken the behavioural peculiarities of Indians in Facebook from the 3000-word project. We changed the language to suit an average reader, and excluded complex analysis of personality traits which an average reader may find difficult to digest.

Aus-Indian Facebook profiles are divided mainly into 9 categories and they are: 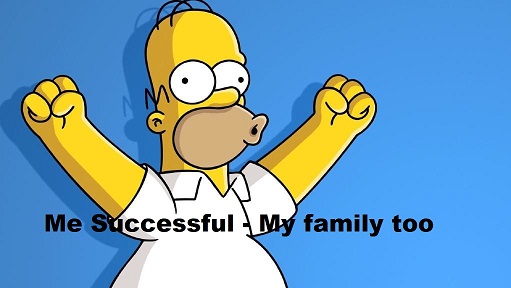 The sole purpose of this category to maintain a Facebook account is to let everyone know that they are successful, a good son to their parents, good father to their children and a good husband. The brand they are trying to build is the ‘ME’ brand, which requires to project extreme success while portraying themselves down to earth. So their Facebook statuses will remind of the slides that used to appear in Cinema theatres until the early 90’s. If today’s post is about their professional or business success, tomorrow they will come up with their sick mother, father, wife or children to let you know, how caring they are. The day after will be, them playing with their children to showcase their fatherly side. Fourth day, they will appear with some celebrities, with a status that reads, spending time with old buddies Ash and Sallu. Showing off their children’s success is also part of the game, so the slide will extend to the children holding awards, trophies etc. with a status – Congrats so and So –  Like father like son. In one shot, two birds.

Since they have to project the humble – down to earth image, whenever they post their photos with their prized possessions like Jet Skies, luxury cars, or the big house, they will never say they bought it or own it. They directly go into the feature discussion about the item. They expect the “ Commentist Likeist” category to ask them, Is that yours ?, of which they will reply sprinkling a bit of humour. Again one shot two birds – I am successful and humorous too. 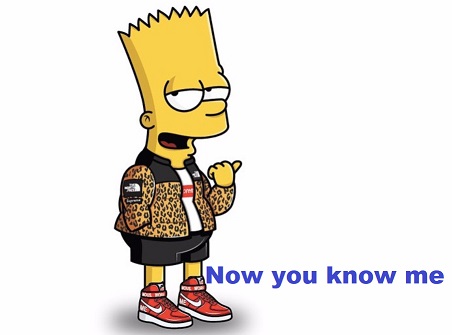 They are the insignificant, simple category of people, just wanted to make their presence felt. They have nothing much to post about themselves. All they want is to get into the good books of people they think are prominent in the community. They will like and comment any nonsense these prominent category posts. Their comments will go like, cute – you look good, you are the saviour of the world, Top of the range Jet ski, Is that yours? what a wonderful children you have. What a big house etc etc. They spend their valuable time to like and comment on statuses posted by people they have never met or had a conversation with.  All they want is the feeling that –  they know me. 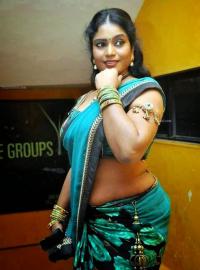 They are the real desperate people, who doesn’t get what they want, from their home. They are the “pose and post” category. All this will begin with a few shots with friends and relatives on special occasions, when they are dressed best. As time passes, friends and relatives will disappear and just them in different poses. Then it will be more about showing the assets. At its peak, they will be posting four or five photos of them in a day, all based on the theme, “look at my assets”.  They also fall under the easy to get for one-night stand category. Before anyone else notices them, the Kasanova type will notice their presence.

If they are over fifty, they always photoshop their photos to remove the wrinkles. 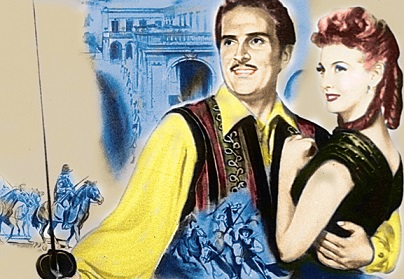 The whole purpose of creating the Facebook profile is to find girls. They will send friends request to all female profiles and they don’t discriminate based on age. If anyone accepts the friends request, the cycle of wink, comment, message and chat will begin. They have a special ability to distinguish the Desperate Housewife category from a large number of profiles. Usually they hit success sooner than one can imagine. 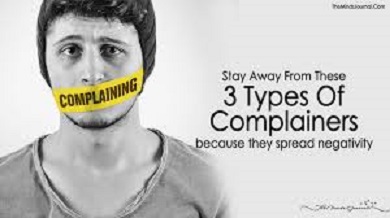 All they need is sympathy from people. First they start complaining about – how their mother- in- law treats them. Then it goes on to – how their husband treats them and as time passes the focus will shift to how bad their children treat them. In between they will come up with the aches, pains and diseases they have; once in a while crying over how depressed they are.  All they need is an ear that listens and compassionate enough to put down a few words of consolation. If nothing gives the desired result, they will come up with posts suggesting the necessity for staying away from negative people. 99% of such profiles are of female genre. 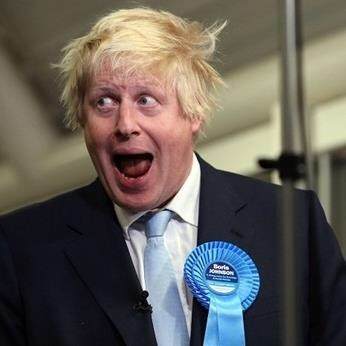 They are self-appointed community leaders and the sole purpose of having a Facebook account is to let others know, how concerned they are about the Indian Community in Australia. They will poke their nose into every issue making big statements. Some are short term wannabe leaders but the rest are perennial. Short term leaders appear close to council elections, state elections etc. Suddenly they start worrying about the lack of public transport in the area, shortage of parking spaces around the railway station etc. After the elections their worries will just disappear. The perennial type is for ever, some even acting like Australian Foreign Minister, declaring their life ambition is to bring more businesses to Australia from India or vice versa.

The Political or religious activist 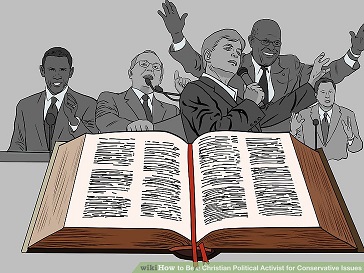 They are self-appointed political or religious activists, finding satisfaction in status updates supporting their political party or religion. Other than their own ideology, everything else is dead wrong for them and they will fight with their tooth and nail against any other religious or political ideology. This category constitutes mainly of men between the age of 30 to 50 mostly hailing from South India and more specifically unemployed living off their wife. 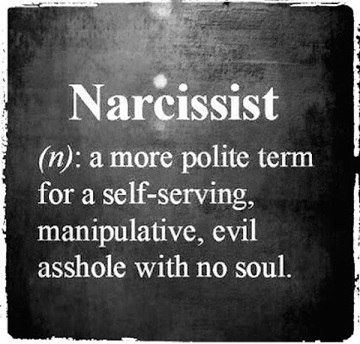 They are the most positive and colourful people.  They live in Facebook. Their day starts with a status update, before even brushing the teeth. They wish their children, spouse, parents and friends –  happy birthday, Wedding anniversary etc through their Facebook account. Everyone in their friends list will be knowing everything about them, even if they have never met the person and live thousands of kilometres away. They are just narcissists and the word carries all information about them. 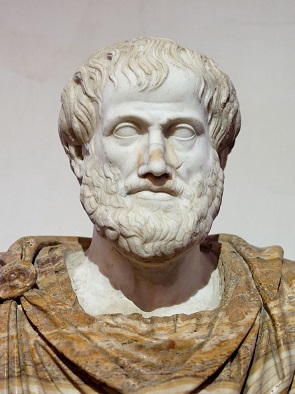 A philosopher is a person who have been a narcissist, kasanova, The Political or religious activist, sympathy seeker or The Humble Brand Builder before. In their previous roles, they realised that they are not getting enough likes and comments and finally they turned into philosophical thoughts. Now they really don’t care about likes and comments but every day they post something philosophical, which may look like meaningless crap for most.

9 most common types of Facebook Indians in Australia added by admin on March 22, 2018
View all posts by admin →

Zakir Khan Stand-up Comedy in Melbourne, Sydney an...
The head hunters of Nagaland
Navdeep Singh Suri appointed as the next High Comm...
Heide Modern Art Museum
The true story of Bajirao and Mastani
The Indian Film Festival of Melbourne 2015
Should Sikhs be allowed to carry Kirpan in Austral...