By admin on July 11, 2016Comments Off on African Menace Strikes Indian Family in Williams Landing 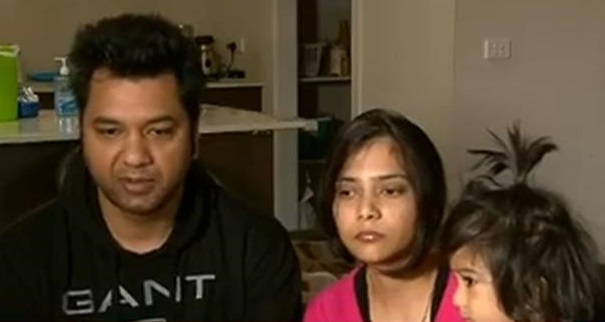 One young Indian family from Williams Landing is living in fear after enduring a home invasion  around 3:30 am on Sunday the 10th of July 2016. Three males broke into the house of the young family of Ritesh Chandan in the Williams landing in Melbourne’s West. There were threats made against the residents and one of them was manhandled by one of the bandits. The bandits threatened to hurt the family, if they don’t compromise. What really surprised the victims was the casual nature of the home invaders. There was no sign of urgency or panic that they might be caught in the act.  The invaders spent more than half an hour going through the house collecting items including mobile phones and an iPad. The home invaders also stole a car from the family. The Nissan pulsar was later recovered by the police in Carlton. 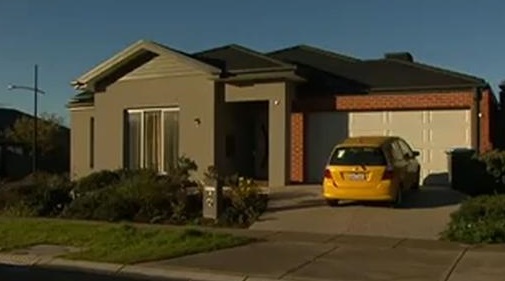 Police spotted the Nissan Pulsar on Sanctuary Lakes Boulevard at Point Cook shortly after midnight on Monday. From Point Cook, the Police followed it to Carlton and was able to bring it to a halt.

The four teenagers were arrested after the Police pursuit that left two police vehicles damaged. One of the suspect a fifteen-year-old male was hospitalised with minor injuries. Two fourteen-year-old boys and a 17-year-old were taken into custody.

Ebola, What you should know
Pathemari Malyalam Movie in Australia (Melbourne, ...
Truck Driver charged over the horrific crash that ...
Basant Festival 2016 in Melbourne
Richa Sharma Concert in Melbourne and Sydney
Masterpiece Kannada Movie screening details for Me...
Indian Festival Calendar 2016