By admin on October 14, 2016Comments Off on Amritpal Singh gets suspended sentence and community service for driving the taxi onto a fare evader 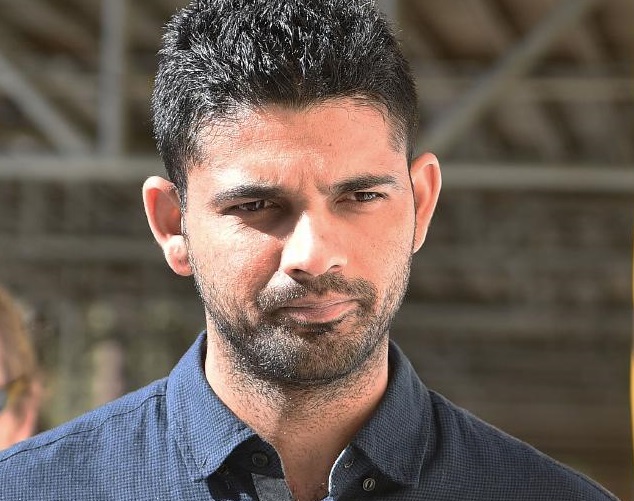 28-year-old former taxi driver Amritpal Singh avoids jail for driving his cab into a fare evader and breaking both the man’s legs. He was released on good behaviour bond. Mr Singh pleaded guilty to recklessly causing serious harm and failing to stop and assist the victims.

The legal manoeuvring has been going on for the last 4 years and Mr Singh pleaded not guilty. The offence took place on 18th May 2012, when he picked up a man and his partner from Marion and drove them to Highway Inn. After reaching the destination the victim refused to pay. The victim claimed that Amritpal had turned the meter off and claimed $40 as fare out of blue. Initially the victim offered to pay $20 but later refused to pay anything at all.

Amrit claimed that the intoxicated customer became aggressive towards him and did not want to pay for the  trip. Amritpal Singh got angry and upset and followed the passenger to an ATM.   When the victim saw him, ran towards the car and started banging on the bonnet and the side of the car it was then Amritpal did a U turn on with the taxi. The man was standing on the way and the taxi hit him. But Amritpal drove off from the place .

The man suffered broken leg which required surgery. The court heard Gill felt “embarrassed, ashamed and appalled” by his behaviour on the night and was “very sorry” for what he did.

The court also heard that, earlier that day Mr Singh was involved in a confrontation with a customer, and he was racially abused by the customer leaving Mr Singh angry and upset.

Judge Davison said many references provided to the court showed the offending was out of character and Gill was usually a generous man who was quick to offer help to others.

The judge imposed a suspended sentence of 1 year 10 months in prison. The judge also placed him in 2-year good behaviour bond with 100 hours of community service. Amritpal is also disqualified from drive for two years.

Amritpal Singh gets suspended sentence and community service for driving the taxi onto a fare evader added by admin on October 14, 2016
View all posts by admin →