By admin on November 9, 2016Comments Off on Dimple Grace Thomas charged over reckless driving that led to baby’s birth and death 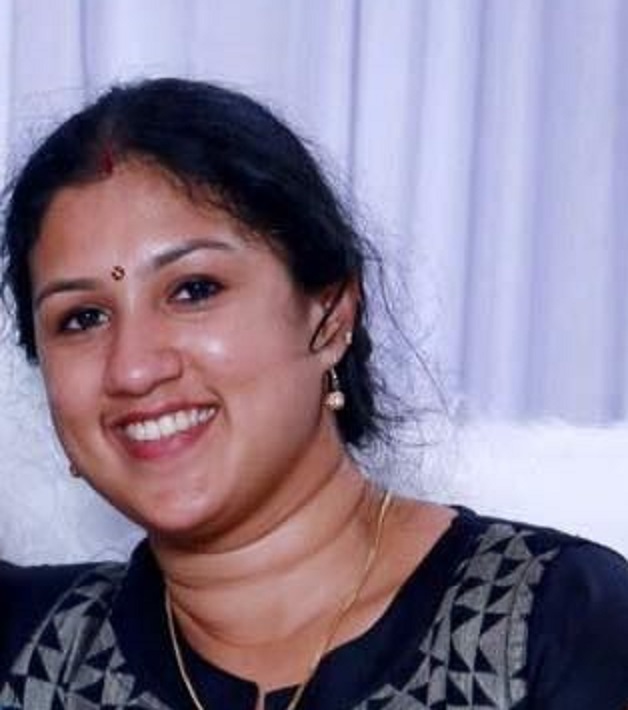 On 8th August 2016, a 25-year-old pregnant woman driving on Thomsons Road near the intersection of the South Gippsland Highway in Cranbourne (Melbourne) was struck by another vehicle leaving a car park. The woman was taken to the hospital and gave birth following the crash. The infant died in hospital on 10th August.

The Victoria Police Major Collision Investigation Unit investigated the crash and charged the driver of the other car, Dimple Grace Thomas, 31, with dangerous driving causing death, reckless conduct endangering serious injury and careless driving. Dimple appeared before the Magistrate court today (9th November 2016) and was bailed out. She was charged with the offences last week by the Victoria Police.

Dimple Grace Thomas who hailed from Kerala in India, surrendered her passport and not allowed to leave Victoria or attend points of international departure as part of her bail conditions. She is due to return to the court in February.

Dimple Grace Thomas charged over reckless driving that led to baby’s birth and death added by admin on November 9, 2016
View all posts by admin →