By admin on November 19, 2017Comments Off on Fire destroys Namaskar Indian Restaurant in Melbourne 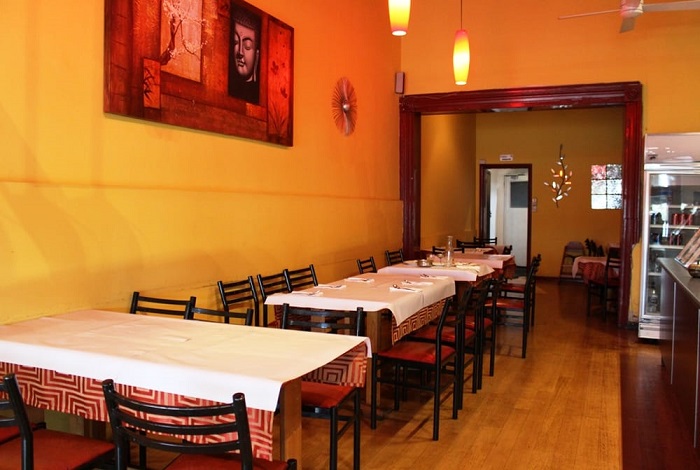 Namaskar Indian Restaurant at, 20 Glenferrie Road in Malvern has been destroyed completely in a fre believed to have been lit by arsonists. The fire broke out at the restaurant just after midnight on 18th November 2017.

The detectives from Victoria Police’s Arson Squad are investigating the incident. It is believed that the firebug lit something inside the front entrance before fleeing the scene. There are many security cameras in the area, which would have captured at least some instances of the incident.

The fire also destroyed neighbouring Chinese restaurant Chun Po, MLC investment office and threatened homes. It took the Fire Crews more than half an hour to contain the blaze. No one was injured in the incident.