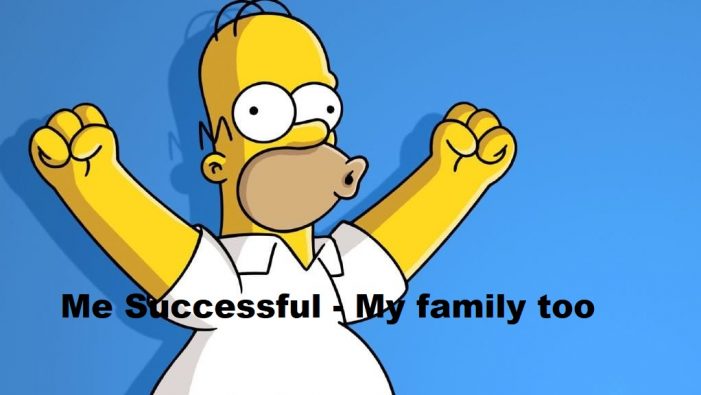 There is currently an Ebola outbreak putting all of us at risk. What is EBOLA? It’s a virus that attacks a person blood system:Ebola is what scientists call a hemorrhagic fever – it operates by making its victims bleed from almost anywhere on their body. Usually victims bleed to death.Ebola is highly contagious; Being transmitted […]

God of Ayurveda – Dhanwanthari The word Ayurveda is composed of two terms, Ayush means life and Veda means knowledge. In its broader perspective, Ayurveda deals with the treatment of diseases of animals and even plants.  In Ancient India, there were specialised subjects like ashwa Ayurveda (for horses) , Gaja Ayurveda ( for elephants) , […] 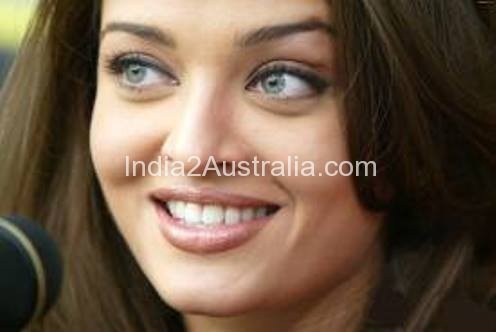 Dry skin, Asthma, Hay fever and dental decay are the main four trivial health issues an Indian migrant has to address soon after arriving in Australia. As moisturising creams and Claratyne fill our cupboards, we realise that it is a battle we have to concede defeat.  But wait; instead, you should be calling your […] 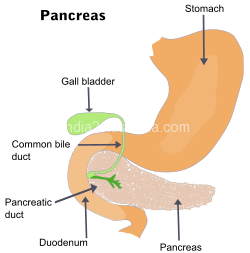 Diabetes mellitus, or diabetes, is a condition in which levels of glucose in the blood are higher than normal, either because the pancreas does not produce enough insulin or cells do not respond to the insulin produced. Diabetes comes from the Greek work’ diabainein’ which means ‘pass through’ referring to the flow of urine. Mellitus […] 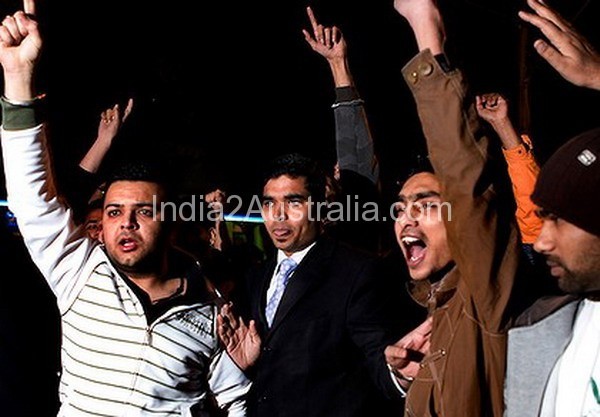 Asthma, Gout, Eczema, Piles and hay fever are the uninvited guests that invade Indians in the first few years of their stay in Australia. For Eczema, gout and piles, Ayurveda has comprehensive treatment methods. The Intention of this article is not to provide any directions for medication but to give an outline on the dietary […]