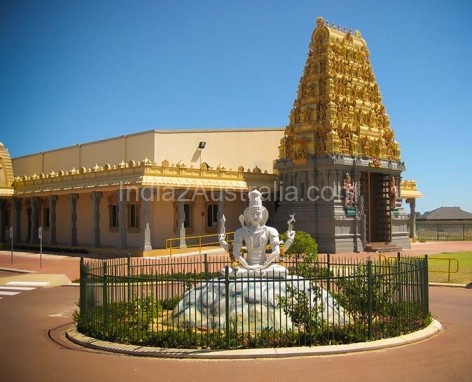 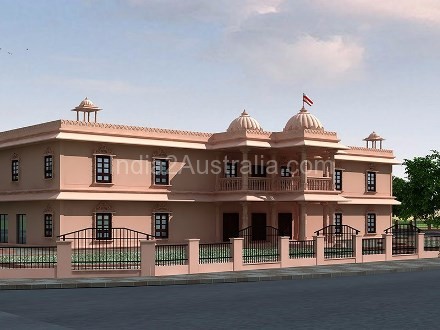 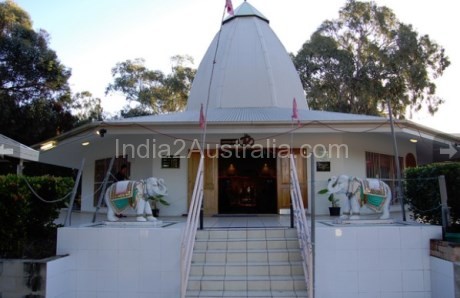 As per the 2011 Australian Census, Queensland has a population 28600 Hindus. It is around 0.7% of Queensland’s population. This shows that the population has doubled in the past ten years. There are a few Hindu temples in Queensland and compared to the temples in Sydney and Melbourne they are smaller in size and activities. […] 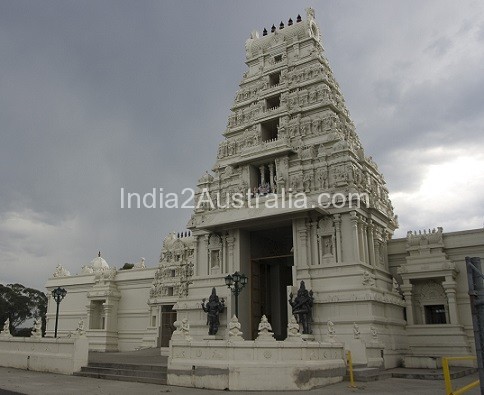 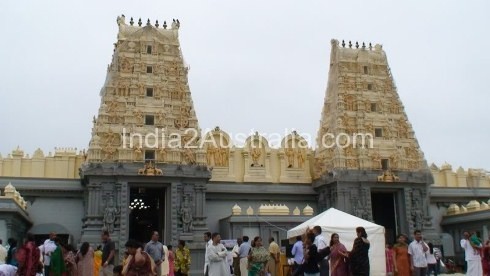 2011 Australian Census registers 83102 Hindus in the Australian State of Victoria. This also means that the Hindu population has nearly doubled in the last ten years. The 2011 Census also shows that there are around 275000 Hindus living in Australia. Majority of this Hindu population lives in Melbourne and Sydney. With the increasing population […] 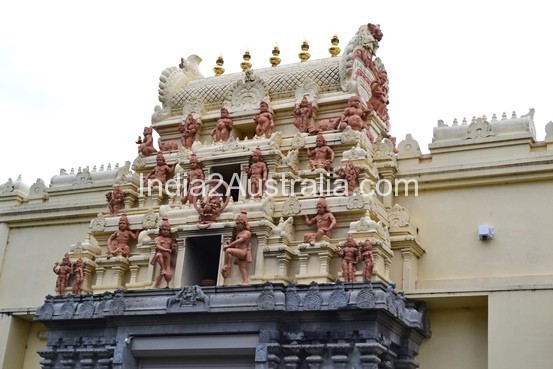 Vinayagar temple is located at the picturesque suburb of Basin, 31 Km from the Melbourne CBD. The Basin forms one of Melbourne’s “green wedges” and is nestled into the forest covered foothills of Mount Dandenong and the Dandenong Ranges National Park, including Doongalla Forest.  The Temple has come a long way from the days of […] 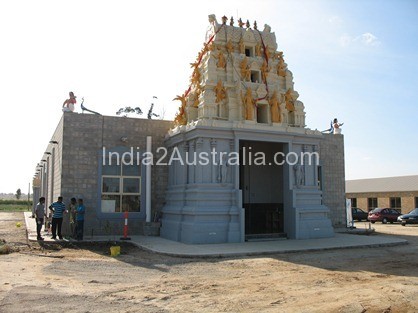 Kundrathu Kumaran Temple Rockbanks Kumaran Temple (Murugan Temple), Rockbank, Melbourne   Among the vast farm lands of Rockbanks, 500 metres away from the Durga Temple, Sri Muruga’s blessing presence is now a reality for Melbourne Indians. This Temple built by the Tamil Educational Cultural and Charitable Association (TECCA) has the potential to become the centre […] 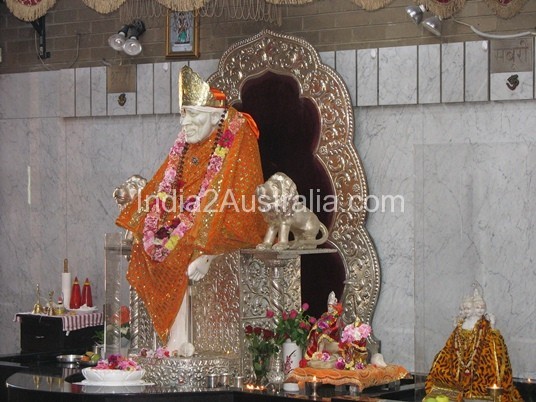 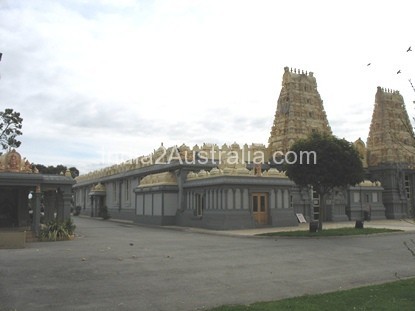 Shiva Vishnu Temple ,Carrum Downs The Foundation stone for the Shiva Vishnu temple at Carrum Downs was laid on 5th June 1988 by Hindu Society of Victoria. Over the years the temple has grown into prominence, as a place of worship for Hindus all around Melbourne. This temple is conceived and built as a traditional […] 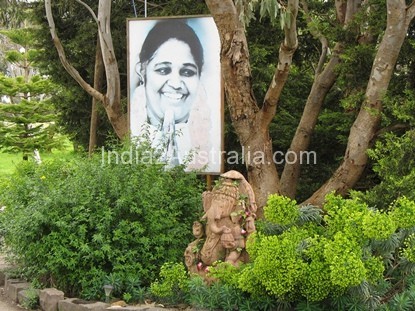 Mata Amritanandamayi Ashram , Melboune When Mata Amritanandamayi visited Australia in 2012, the media described her as the hugging saint from India. Born into a poor Fishermen family at Alappad in the Kollam district of Kerala state, her early childhood was of suffering. She was given the name Sudhamani by her parents. From the age […]