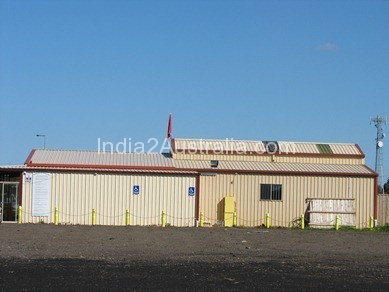 Durga Temple, Rockbank , Melbourne The new Hindu temple devoted to Goddess Durga at Rock bank in Melbourne is the second largest Hindu temple in Melbourne. This sacred place is built with an intention to provide a platform to foster religious and cultural development in a community based environment. The Temple management is also keen […] 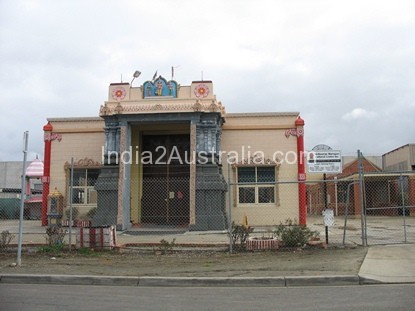 Melbourne Murugan Temple, Sunshine One will find this Murugan temple situated at one of the most unlikely places, sandwiched between two small scale industries in the sunshine industrial estate. People visit temples for the tranquillity and the ambience it offers which helps to feel the sacredness of the omnipresent. Once you get past the temple gates, […] 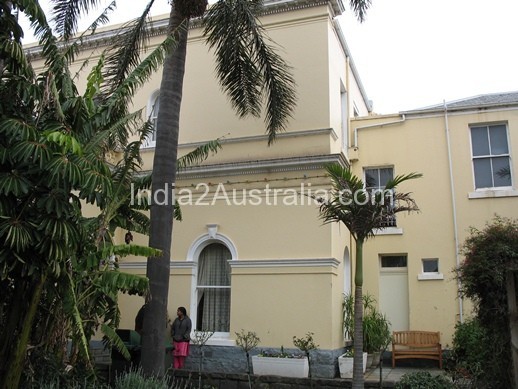 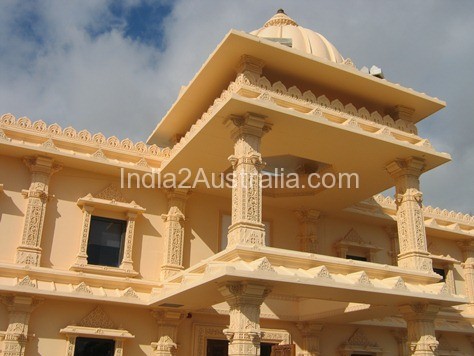 The new BAPS Shri Swaminarayanan Mandir was inaugurated in Melbourne on 23rd March 2012 . The Murthi Prathishta was performed on 24th March 2012 . The murthis sanctified by Pramukh Swami Maharah in India, were installed with the chanting of Manthras . The mandir will now host a range of cultural and spiritual programs such […]