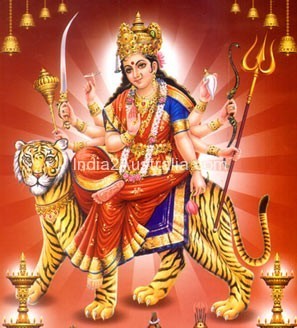 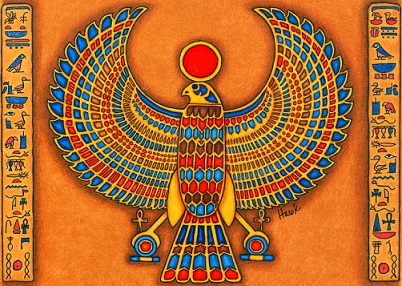 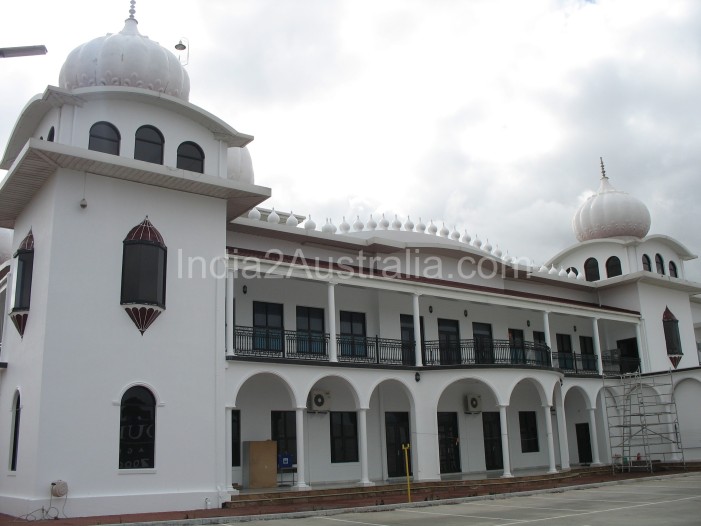 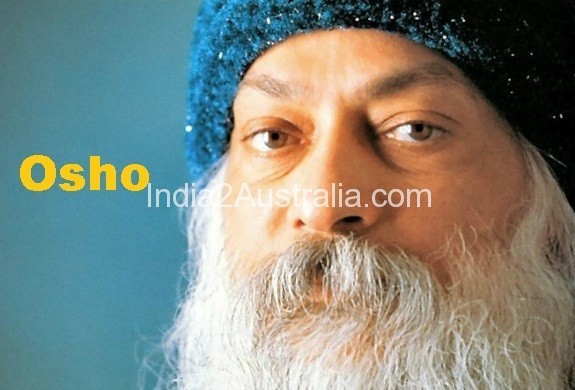 Osho was one of the most well-known and contentious saintly leader of his time. Time to time he came to be known differently. In 1960, he was famous as ‘Acharya Rajneesh’. But, he became famous as ‘Bhagwan Shree Rajneesh’ for about 10 years from 1970-1980. Finally, in 1989 he declared himself as ‘Osho’. He […] 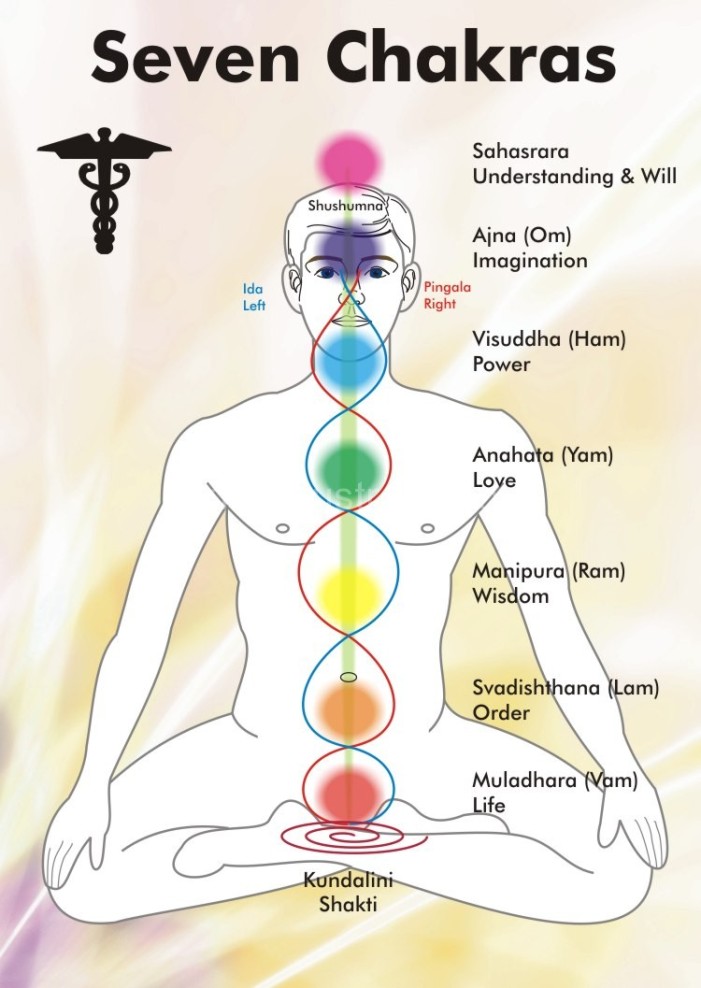 Mooladhara Chakra The concept of Chakra is common to many traditions. Ko shos or pressure points in one branch of esoteric Japanese Judo and acupuncture points seated in the spine and acupressure points massaged in shiatsu have similarities with Chakras of Indian tradition. Chakras form through the subtle energy body along the sushumna nadi(spinal cord). […] 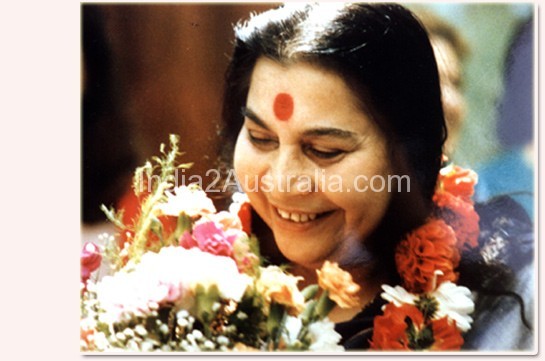 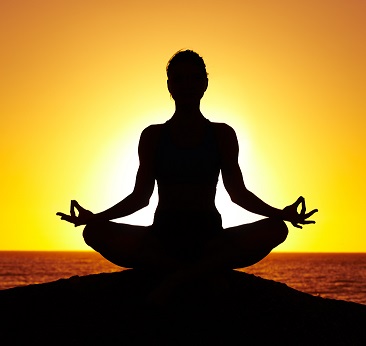