By admin on June 10, 2016Comments Off on Hallmark Computers Pty Ltd and owner Ashok Alexander fined for abusing 457 Visa Conditions 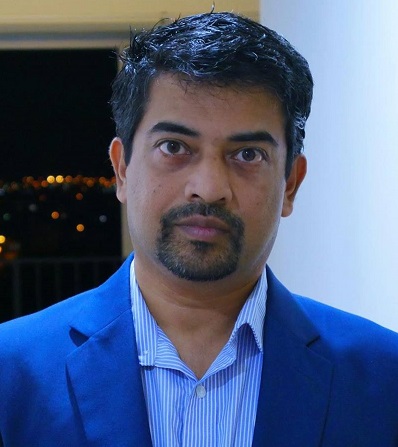 Hallmark Computers Pty Ltd in Darwin, owned by Ashok Alexander was ordered to pay a penalty of $430000 to the Commonwealth Government for breaches of sponsorship obligations regarding three foreign 457 Visa holders.

The Company is also ordered to pay more than $83000 in restitution to the workers. Ashok Alexander the owner and the sole proprietor, was ordered to pay a personal penalty of $86000.

This verdict is against the numerous breaches of sponsorship obligations in respect to the visa holders.

The department of immigration and Border protection investigated the matter on behalf of the employees. The breaches involved underpayment of the sponsored employees, illegal recovery of costs from the employees by requiring them to repay some of their monthly salary and one employee being directed to work in a different occupation than the sponsored occupation.

The court found that the breaches involved “calculated, systematic, repeated and callous infringements of the sponsorship conditions and the rights of the employees” and were “a cynical misuse and exploitation” of the company’s position.

The Minister of Immigration and Border protection stressed that the Government had no sympathy for those who abuse Australia’s Immigration policies. He also said that the judgment showed the consequences of underpaying sponsored employees.

“Employers who do not adhere to the sponsorship obligations risk fines and penalties, administrative sanctions through to criminal penalties ordered by the Federal Court,” Mr Dutton said.

“The 457 visa program is designed to help businesses recruit skilled workers from overseas where there are genuine skills shortages locally.

“It is not a means to exploit foreign workers or bring in workers on a visa when local workers can fill vacant positions.

“Measures in the 457 program are intended to protect overseas skilled workers from exploitation by ensuring they are paid the equivalent Australian market wages and conditions as local workers.”

Mr Dutton said the former Labor Government did little during its six years in power to protect workers in Australia and actually cut funding to agencies which oversight worker entitlements.

“This Government has established a range of measures to protect workers and bring to justice those that abuse migration laws including Taskforce Cadena to significantly increase the ability to investigate alleged abuses of the visa system,” Mr Dutton said.

Ashok Alexander, the business owner, tried to deter the complainants from approaching the department of immigration and border protection by verbally intimidating with threats that they would be fired. He told them he would support their applications for permanent residency if they continued to work for him.

Here is a link to Hallmark computers website http://www.hallmark.com.au/