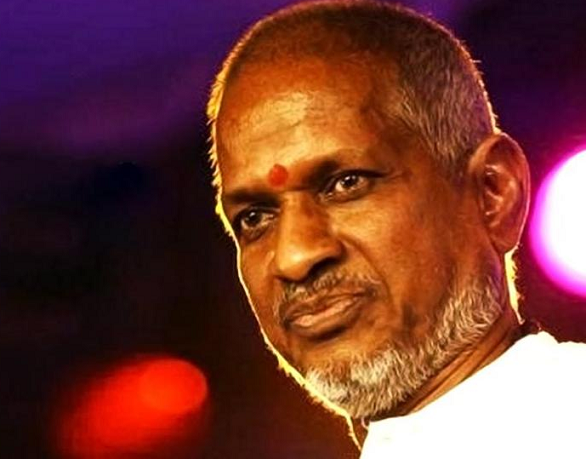 Ilaiyaraaja  is a composer, singer, songwriter, instrumentalist, orchestrator, conductor-arranger and lyricist and is regarded as the best  music composer India ever produced.  He is the first Asian to perform full symphony at the Royal Philharmonic Orchestra in London. Illayaraaja so far has composed music for more than a thousand movies crossing 7000 songs. He is also counted as one of the richest composers in the world.

He is a recipient of five Indian National Film Awards , Padma Bhushan and Padma Vibhushan. His composition Rakkamma Kaiya Thattu for Tamil Movie Thalapathi was voted as word’s top ten songs in a poll conducted by BBC in 2003. He is also credited with inventing a new Karnatic Raga named Panchamukhi