By admin on January 2, 2017Comments Off on Indian Cricketer Palwinder Singh Missing in Melbourne 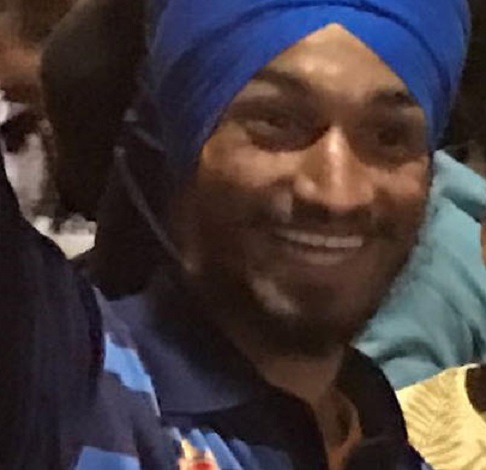 SBS Punjabi has reported that 19-year-old Indian Cricketer Palwinder Singh Dhillion is missing after the New Year’s Eve fireworks in Melbourne CBD. The SBS Punjabi report is as follows

Palwinder Singh Dhillon is part of a Cricket Council of India team which arrived in Australia last month to participate in a cricket tournament, Willowfest. The team is due to return to India on January 4.

Teammates and tournament organisers are searching for a 19-year-old Indian cricketer who reportedly went missing after the New Year’s Eve fireworks in the Melbourne CBD.

Baljinder Singh Sandhu, an organiser, told SBS Punjabi they realised Dhillon was missing after the team reached their hotel in Preston after seeing the NYE fireworks.

“Because of the rush, we travelled back in two different groups. Players in both the groups thought he (Dhillon) is with the other group,” he said.

“We are concerned he may have been a victim of a crime, or perhaps has simply gone missing and isn’t able to find his way back,” added Mr Sandhu.

The team had travelled to Melbourne on December 31 from Mildura and stayed in a hotel in Preston before their NYE outing.

The tournament organisers have informed the police.

The Cricket Council of India team general manager Ravinder Singh informed Dhillon’s parents who are purportedly worried about their son’s well-being. They have also claimed they have no friends of relatives living in Australia.

Baljinder said Dhillon had no money and his phone was switched off. He speaks little English. His passport and other belongings are with the team.

He was wearing a blue turban and a blue cricket jersey with Cricket Council of India logo on it.