Indian Malayalee died in a car crash in Perth, two others injured

By admin on July 9, 2016Comments Off on Indian Malayalee died in a car crash in Perth, two others injured 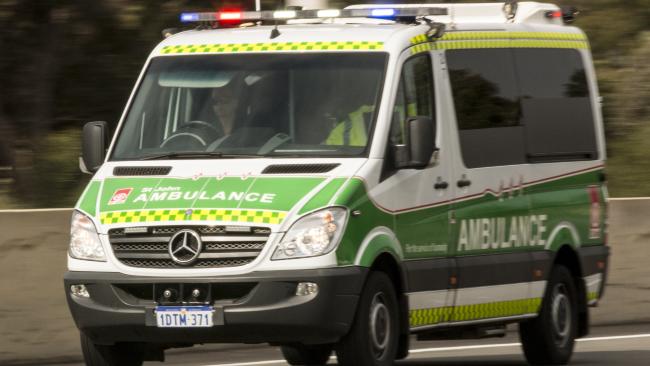 An Indian man has died and two others have been injured in a crash on Great Eastern Highway in Wooroloo on Saturday, 55km east of Perth.

The two vehicle crash caused at least one of the cars to roll near the intersection of Great Eastern Highway and Old Northam Road about 7.50am ( 9th July 2016)

Career and volunteer firefighters helped at the scene to free two trapped people. 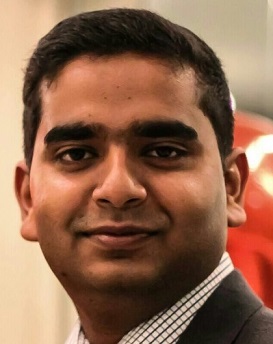 Meanwhile, St John Ambulance paramedics have taken two people to Royal Perth Hospital but the extent of their injuries is unknown at this stage. A rescue helicopter was called to the scene but stood down.

The deceased is identified as 30 years old,  Sony Jose who hails from Ramapuram in Kottayam, Kerala State. One of the injured is identified as his wife Alphonsa. Alphonsa is admitted to Royal Perth Hospital. It is only two years back they have moved to Northam  from South Australia. Sony came to Australia in 2008 on Student Visa. Both were working at Child Protection Department in Northam. Sony Jose was on his way to the Airport. 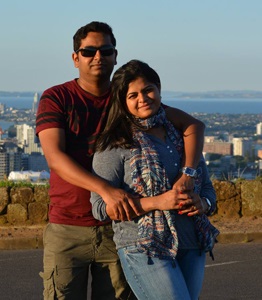 Sony was a driving a Toyota RAV4 and collided with a Mitsubishi Triton which was towing an enclosed future trailer at the time of the accident. A 29-year-old man driving the Mitsubishi Triton ute also sustained injuries and was taken to Royal Perth Hospital for treatment.

Sony’s Brother Sojan, who is a resident of United Kingdom is on his way to Perth. The body will be taken to his native place in Kerala .

Indian Malayalee died in a car crash in Perth, two others injured added by admin on July 9, 2016
View all posts by admin →