Indian Man Killed in Cairns in a tragic accident

By admin on April 17, 2015Comments Off on Indian Man Killed in Cairns in a tragic accident

Indian Man died in Cairns in a tragic accident

A freak accident took the life of an Indian man, Jashan Virk and injured two of his close family members. in Mooroobool on 16th April 2015 at around 12:30pm. Investigators are still unable to solve the mystery that surrounds this freak accident. 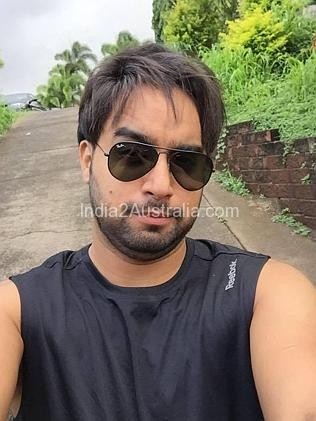 Jashan Virk, 26 was understood to have been moving out of his rental property in Torazzi Place in Cairns when tragedy stuck. Mr Virk was pronounced dead at the scene despite the efforts of the paramedics to revive him. The flatbed truck had been left at the top of the steep driveway because the family had been unsure if it would fit under their carport. The truck rolled backward down the drive way hitting three people. Two other family members, a 26 year old woman and 32 year old man were pinned against the wall and suffered minor injuries.

The house suffered significant damage to a wall and door after being hit by the truck. Fire crews were called after reports of a possible gas leak due to the damage to the house.

Police do not expect any foul play. Far North police Inspector Dave Dini said there would be a full investigation. Far North Police is also inspecting Mr Virk’s car, a Range Rover, which had been parked near the scene

Jashan Virk is remembered as a quite but nice person by friends and neighbours.

Indian Man Killed in Cairns in a tragic accident added by admin on April 17, 2015
View all posts by admin →