By admin on March 18, 2018Comments Off on Indian MP trolled as Eunuch over wife’s MeToo memoir 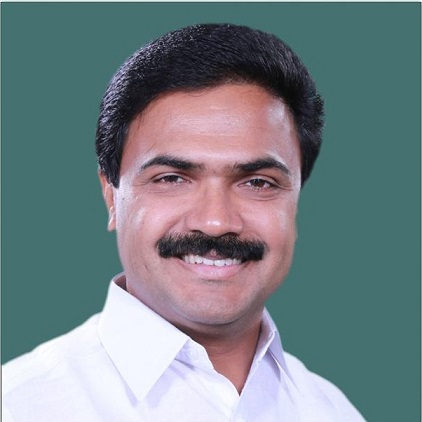 Jose K Mani, a Member of Indian Parliament representing the Kottayam constituency of Kerala is trolled as a eunuch 0ver his wife’s book detailing her experience during a train journey.  Nisha Jose, wife of Kerala Congress MP Jose K Mani and daughter in law of former Finance Minister of Kerala, K.M. Mani has claimed that she was harassed by the son of a Kerala politician from her husband’s party, while she was travelling from State’s capital, Thiruvananthapuram to Kottayam.  Her recently published memoir “The Other Side of This Life” details her experience without naming the person involved but giving ample hints to easily identify the culprit. 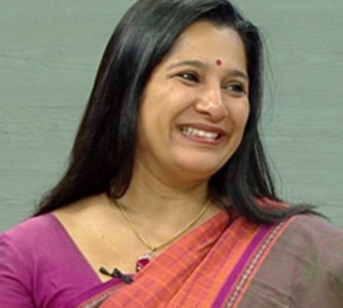 The incident as per memoir took place eight years back, when the youth introduced himself and befriended her at Thiruvananthapuram Railway Station. Later in the train, he took a seat beside her and allegedly made inappropriate advances at her even touching her feet with his hands. She reported it to the TTR. But TTR washed off the hand saying “If the man is like his father, he is scared to intervene. Since you both belong to the same political front, I will land in trouble.”  Finally, she asked the man to leave. Later she reported the incident to her husband and father in law. She describes the molester as thin and was going to meet his father in law who was admitted in a hospital after a car crash. 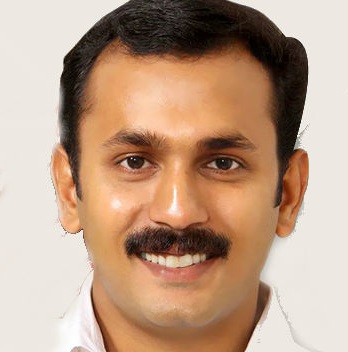 Social media trollers celebrated the incident calling her husband Sissy. Though the wife reported it to him, he still maintained good relationship with the harasser.

“The man she hinted matches all the characteristics of Shaun George, the son of firebrand politician P.C .George. Shaun vehemently denied any involvement in the incident though he was travelling with her that day and was on his way to see his father in law, the famous Kerala cine star Jagadi Sreekumar, who was admitted in a hospital after a car accident.

Interestingly both Jose K Mani and Shaun George then belonged to same party, the Kerala Congress and worked close together, Jose as Youth Front president and Shaun its General Secretary.

“What kind of man is Mani then if he were to make his daughter-in-law’s sexual harasser the general secretary to his youth wing” . Both the father and son, called Jose K Mani a Eunuch.  An unstoppable P. C. George said Jose must be a eunuch to have stayed silent after his wife reported molestation.

The incident lacks credibility considering the political power Mani family wields in Kerala and generally taken it as an attempt to sell Nisha’s new book.

Indian MP trolled as Eunuch over wife’s MeToo memoir added by admin on March 18, 2018
View all posts by admin →