By admin on November 8, 2014Comments Off on Indian Origin Candidates for Victorian State Election 2014

The Victorian State election is scheduled on 29th November 2014. The incumbent Liberal National Coalition Government led by Dennis Napthine is challenged by Labor Party led by Daniel Andrews. The say nothing – Do nothing tenure of Ted Baillieu has definitely damaged the Coalitions chances of winning the election. This election is notable for the number of Indian origin candidates. Indians here, must make it a point to use their voting rights wisely without being influenced by the considerations of cast, creed or ethnicity. It is important to elect deserving candidates, not blinded by racial considerations.

We tried our best to provide concise information about the candidates. Deliberately excluding generalised information like worked for charity organisations, Helped new migrants settle in Australia and involved in many community activities helping people along the way.

Candidates for the Lower House 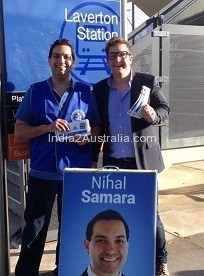 Nihal Samara grew up in Footscray where he lived with his family. After high school Nihal went on to complete a Bachelor of Science, Masters of Public Health and Juris Doctor (Laws) at Monash University. Nihal has worked for a number of local charities and is currently the General Counsel & Legal Director of Kaizen Synergy. With the support of his wife Monique and his family, Nihal believes that he has the skills, experience and dedication to represent the Local people.

Nihal Contested the 2013 Federal Election for the seat of Lalor and lost to Joanne Ryanne of Labor Party. 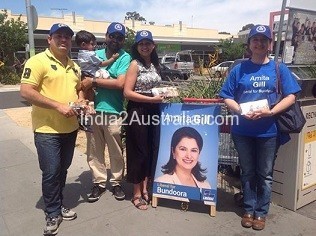 Amita Gill CEO of Victorian Institute of Culinary Arts and Technology emigrated from India in 2006. Amita was actively involved in lobbying for Educational providers of Indian Origin. Amita’s late father was a Brigadier in the Indian Army and was the first recipient of the sword of honour in independent India. She worked as a Primary School Teacher in India before migrating to Australia. 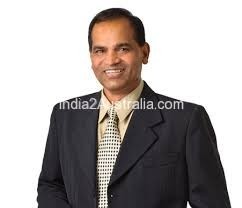 Gandhi Bevinakoppa, CEO of Koppa Engineering and Bev Plastics, has migrated to Australia in 1990 from India. He is an office bearer of his local Rotary Club and has been active in the Federation of Indian Associations of Victoria. Gandhi is a successful entrepreneur and a role model for Indians in Australia. Gandhi Bevinakoppa unsuccessfully contested the Kingston City Council elections in 2012. 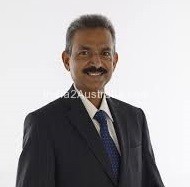 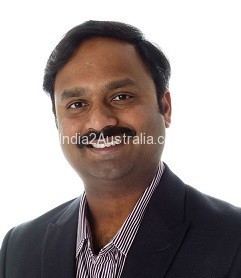 Dinesh Gourisetty from Hyderabad  is one of the proprietors of Spice Zone in Footscray. He is actively involved with the Telugu Association of Australia. Dinesh unsuccessfully contested Wyndham City Council Elections in 2012. 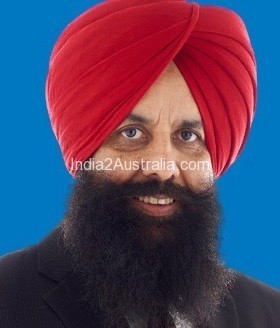 Phulvinderjit immigrated to Australia nearly 20 years ago and worked as a Taxi Driver before starting his own taxi business. He was the past President of the Sikh Temple in Craigieburn and the current President of the Punjab Cultural Centre in Melbourne. 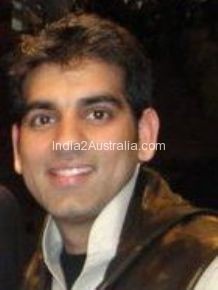 Nitin Gursahani Proprietor of a liquor store is also involved in property development is trying his luck at the safe Labor seat of Thomas Town. 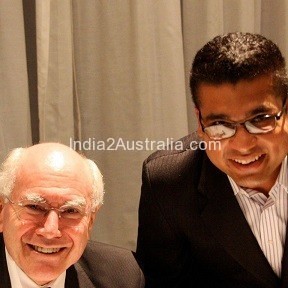 Tarun Singh is an IT Professional. 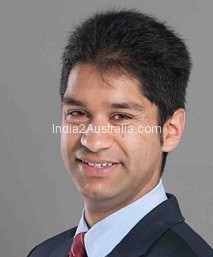 We could not find any background information about Sanjay Nathan. 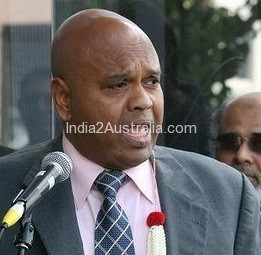 A l ong-standing local MP,Sri Lankan born, Mr Perera, who has held the seat for the past 12 years has the advantage of incumbency and has had years to build his brand. He recorded his third consecutive victory in 2010, but his margin slumped to a skinny 1.8 per cent after preferences and he suffered a massive 12.6 per cent drop in his primary vote. 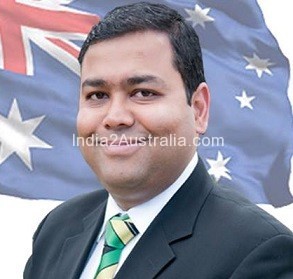 We could not get any information about Ali Safwat 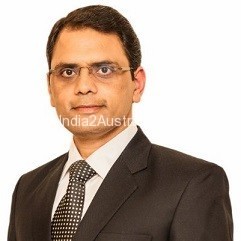 Chandra Ojha is a first generation migrant who was born in the Indian state of Rajasthan. He is an IT professional.

Abdul Mujeeb Syed, Voice for the West for Tarneit 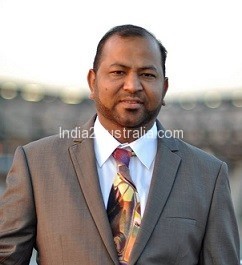 Abdul Mujeeb hails from Hyderabad and is the president of HAAMI Inc an association for expats from Hyderabad. He is an accountant by profession. He is a candidate for the newly formed Voice for the West Party

Shashi Turner, Voice for the West for Kororoit 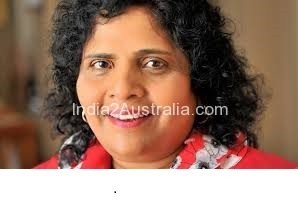 Shashi Turner, a mental health nurse at Sunshine Hospital, will stand as a candidate for the newly formed Voice for the West Party. She migrated to Australia 30 years ago. Shashi was born in Bangalore, India, married a Scottish Australian, and lives in Caroline Springs. 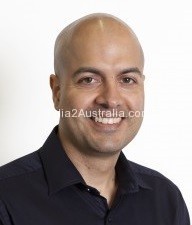 Gurmender Grewal is an IT Professional.

An assistant accountant by profession Amandeep Rosha is a member of Akali Dal Australia. 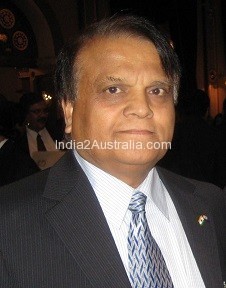 Moti Visa is the editor of Local Indian Newspaper BEYOND INDIA.