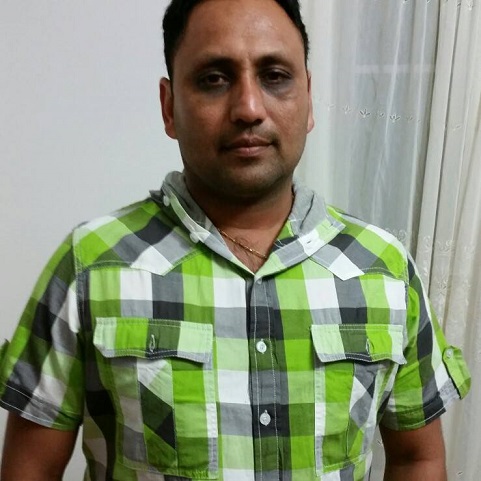 Indian origin taxi driver Dilijit Athwal was brutally bashed during a sickening attack in Melbourne’s west on 18th July 2017. Dilijit asked for a fare to be prepaid before the passenger lashed out. Missing four teeth and sporting two black eyes Dilijith Atwal told 7News he is lucky to be alive. The taxi driver was viciously attacked early in the morning, after picking up a passenger from the Kingspark street in Melbourne’s West. Because it was before 5am Dilijit asked for payment upfront but the man refused brutally bashing the father of two. After the assault the man continue to threaten Diliit so he ended up driving the passenger to his destination in St Albans. Dilijit said nothing was said during the drive apart from the offender asking him, why he was crying. Diljit is the soul income earner for his family and says he has no choice but to get back on the road. But he is having second thoughts of staying in Melbourne.  (News Report Courtesy: 7News)

Melbourne which is considered as the most liveable city in the world is gradually becoming the crime capital of the world with incidents of armed robberies and violent attacks skyrocketing in the city.